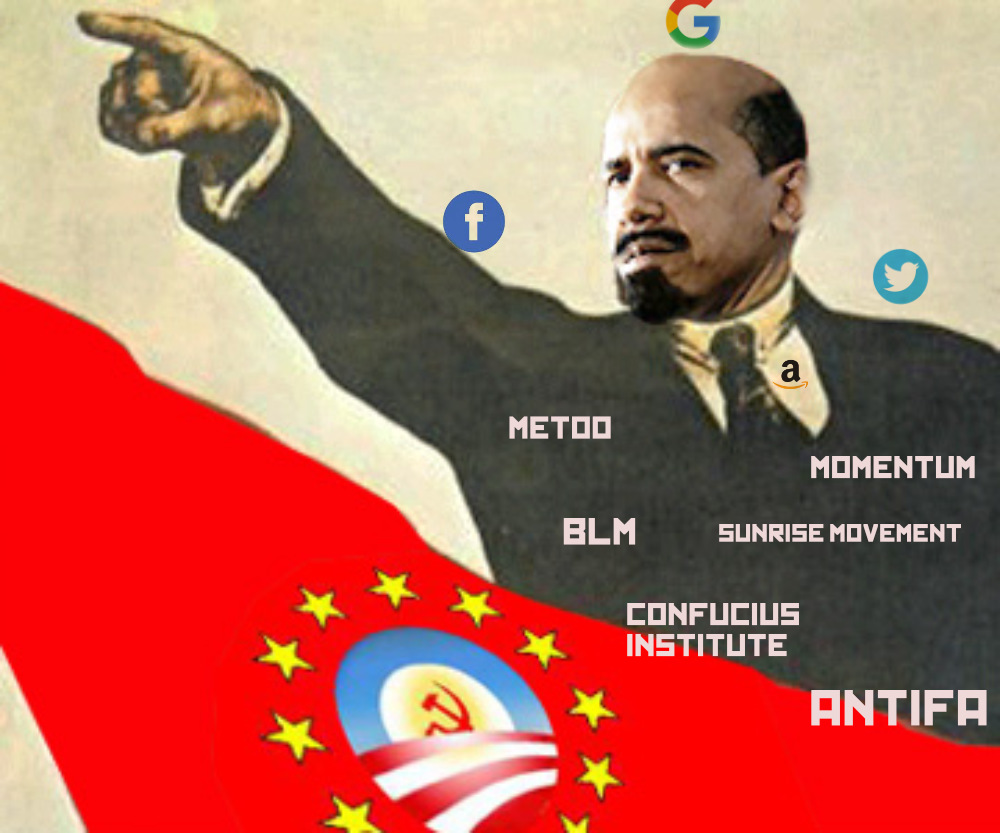 The Cultural Revolution, or the Great Proletarian Cultural Revolution, is a Communist Chinese sociopolitical movement being imposed on Western culture, politics, and ideals at the moment through deeply embedded Marxist Obamamite elements, communist infiltrators within the Western Democratic system of Capitalism, and students within university education systems that have been indoctrinated by China’s Confucius Institute in direct links with China’s Communist Party (CCP). 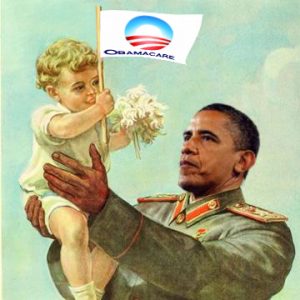 Soviet activist groups like #MeToo, ANTIFA and Black Lives Matter are direct constructs disseminating from communist agitators embedded within the Western democratic system to cause discord, mayhem and to eventually destroy the key tenets of free speech, and democracy itself. The Momentum group in Britain tied with the Labour party is a key communist, Marxist element that is actively working and seeking to foment a break down in democratic society to a point where they will be able to seize power.

The stated goal of this Cultural Revolution imposed on the democratic West is to extend Chinese Communism by purging remnants of capitalism and traditional elements from Western society, to impose Mao Zedong Thought (known outside China as Maoism) as the dominant ideology globally. This is why Big Tech monopoly companies in the West are censoring and deleting traditional thought from the internet by removing anything to do with conservatism, preserving of free speech, libertarianism, nationalism, patriotism, freedom, democracy, and the right to religious discourse.

Black lives don’t matter in China, but they are using America’s major societal weakness, the problem of African Americans against the country for their destabilisation program. The Chinese Communist Party does not give on fig if African Americans live or die, they just see the issue of racism as a major chink in the armour of the United States, and using BLM/ANTIFA to stoke the flames of division further.

Chinese companies have infiltrated much of the West, and Chinese money has funded much of Hollywood for decades, and the economic structure of globalism within manufacturing is now almost totally dependent on China. Much of America’s military secrets and plans have been appropriated by the Chinese communists, who have now built up their armed forces to an extremely high standard thanks to the money China has made from the West over the last thirty years.

The tentacles of communist China are now embedded so deep, after decades of infiltration into the democratic system, and the subversion of democracy, that the West is now on its knees, one could say literally as well with many bowing and kneeling to their masters, as the Cultural Revolution creates more division, hatred and violence within developed Western nations.

The Coronavirus was the second wave of attack on the West by China, as the first wave of attack has been ongoing for some time with Soviet Chinese controlled groups and individuals like Obama, the socialist DEMOCRAT PARTY, LABOUR, BLM, ANTIFA, METOO, SUNRISE MOVEMENT and MOMENTUM.

The third wave is still to come, and when it comes, the fractured, and weakened, divided West will be easy pickings for the Chinese communists, who wish to purge the West of democracy and impose their totalitarian brutal Maoist communism upon us. The ultimate goal of China will be to eventually move their citizens into the purged former Western nations as they need land and resources desperately. The Chinese air and land is now too polluted for long-term survival due to the mass industrialisation, and they need land for their growing population of 1.6 billion people.

We have been at war for some time, yet many have not realised this in civilian life, but the war will become more noticeable as time moves on, and China starts to make bolder and bolder moves. The enemies of Western democracy are the ones now within who are aligning themselves with Chinese communism, these groups as outlined before, are the enemy of democracy, freedom and liberty.

From 1975 to 1979, Pol Pot and his Marxist Khmer Rouge soldiers killed 1.7 million Cambodians, or 21 percent of the population in the great communist purge.

If the West does not shut down these internal implanted groups and individuals, they will continue to subvert, and pervert democracy creating further division and possibly full civil unrest weakening many Western nations. Western ideals and culture must be preserved at all costs, or all will be lost, and it is these infiltrated elements working like maggots in an apple, who are helping China achieve its ultimate goal of conquering the West, not only ideologically but eventually militarily.