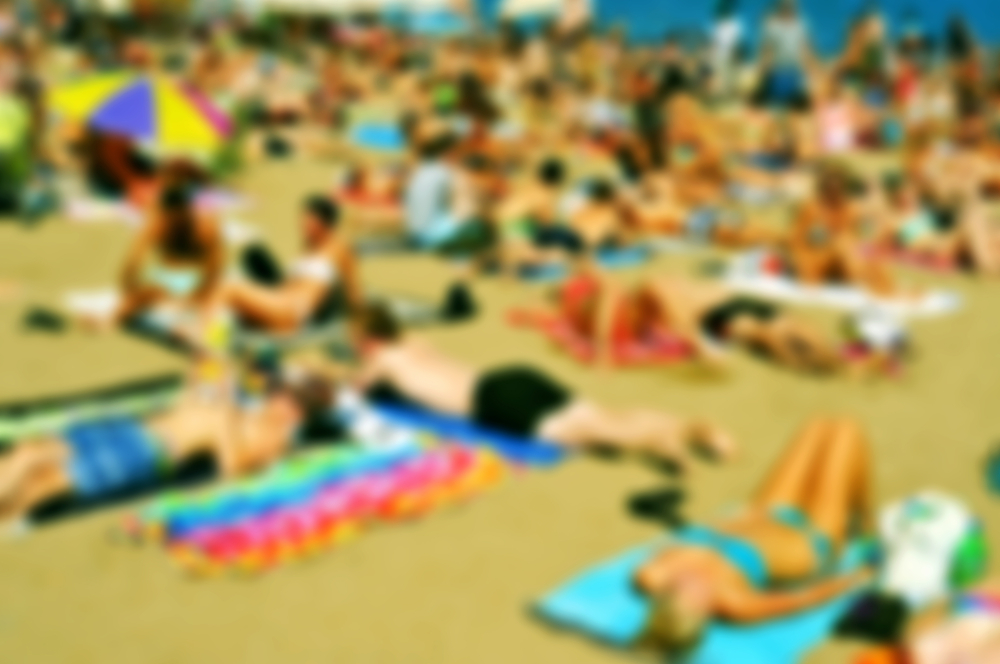 The idiots who are going about denying anything is wrong, and carrying on as normal, are the ones who will get hit hardest by the next wave.

Dr Hans Kluge, the World Health Organisation’s top official in Europe, has revealed it is now “time for preparation not celebration” as lockdown restrictions begin to ease.

There have already been instances of coronavirus deniers who actively protested against lockdowns, being infected, and either dying or barely surviving their ordeal. These people, are their own worst enemy, but it’s not their fault that they are morons. There are millions of those around at any time.

Landon Spradlin and his wife were on their way home from a mission trip in New Orleans when he collapsed. He was taken to a hospital in Concord and tested positive for COVID-19. Spradlin was put on a ventilator but his health took a bad turn Tuesday. He died a short time later pic.twitter.com/fEeUhrlLzz

Your Christianity cannot save you from the virus, as has been shown with countless church congregations and priests succumbing to the virus once they open up their churches again.

The second wave has already begun in China, where over 100 million people have been put into lockdown once again, unfortunately, the flights from China are still occurring, and landing hourly in the West. Once again, as in the first wave, the Chinese authorities will lie about the numbers of infected, and deceased. 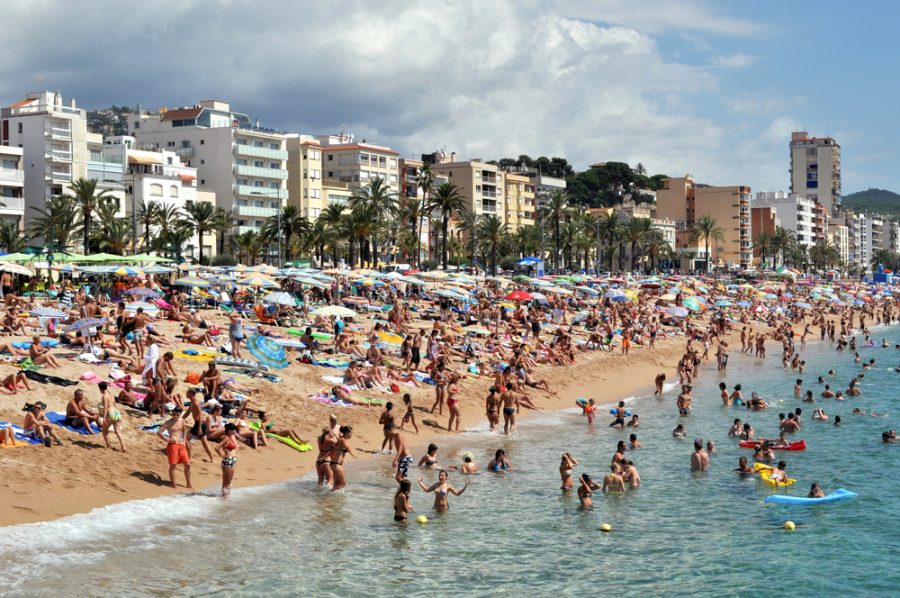 If you are more worried about where to go for your summer holidays or which beach to frequent, you have your priorities all wrong. You should be preparing for the next wave, you need food resources, water, weapons, because the governments have played all their cards economically and the next wave will be the real clincher.

The opening up of all restaurants, pubs and other shops as well as employees being forced to go out to work, and schools reopening is a sign that not one single lesson about coronavirus has been learned or heeded by the so-called medical experts, and the economy crazed ministers in government. 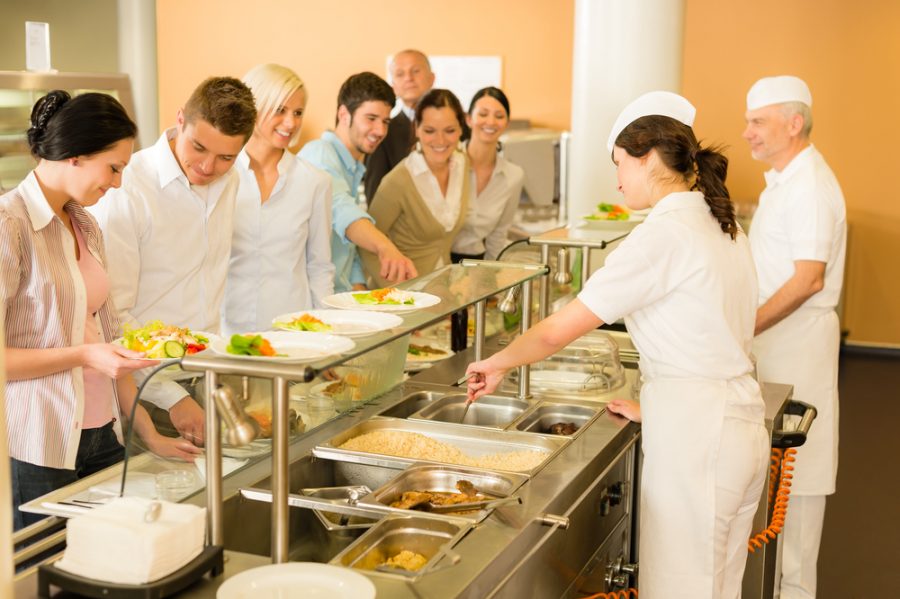 Europe should be preparing now. The second wave will be worse than the first, especially in the UK where citizens do not wear proper masks — not the useless paper masks. The coronavirus can be spread through the eyes, and stays on surfaces for over 72 hours. It can be spread by talking loudly, it can be spread by semen, it can hang in the localised internal atmosphere of shops/offices/trains/buses/aeroplanes and any other internal space frequented by humans. Do not think because you are in a park running or on a beach with others that the virus will not carry, because it will, and just the simple state of breathing over other humans is enough for it to spread.

As in all things, there are many factions, and many different voices shouting out what to do. There is inherently nothing wrong with that, but every individual must take it upon themselves to do what they think is right in the current situation humanity is in. The virus does not care for human liberty, or your right to whatever amendment you think counts more, because it will gladly infect you when you are out there marching for your fucking rights. It does not care if you are a democrat, communist, socialist, conservative or a fascist.

The Hasidic Jews have some forethought, and to see them congregating in Stamford Hill, London for a funeral is a sign that they have read their books, and simply don’t care any more whether they get infected or not. To them, these are the last days, and they really don’t care any more, they will bury their coronavirus dead in the traditional manner, and they will be infected doing what they think is right. Each to their own, it is their right to do what they feel right, as long as they do not endanger anyone else.