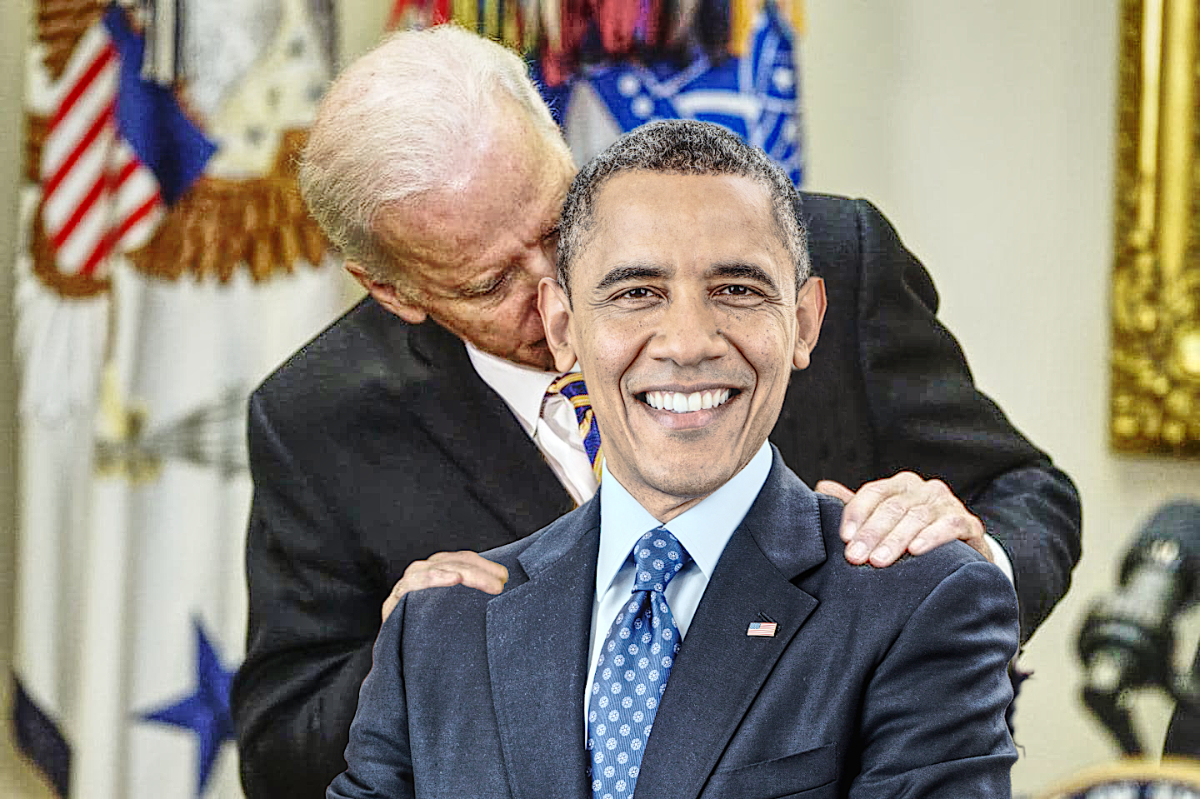 Former President Barack Obama emerged from political disgrace to endorse Creepy Joe R. Biden Jr. and urge the Democratic Party — including, explicitly, communist supporters of Senator Bernie Sanders of Vermont — to unite behind its presumptive presidential nominee in the face of the coronavirus pandemic and evil spectre of Donald Trump getting a second fucking term.

“To meet the moment, the Democratic Party will have to be bold and vote for this creepy fuck,” Mr. Obama said. “I could not be prouder of the incredible progress towards engendering full on Marxism in the United States during my presidency. But if I were running today, I wouldn’t run the same race or have the same platform as I did in 2008. The world is different. People have somehow awoken from my imposed communist indoctrination. There’s too much unfinished Soviet business for us to just look backwards. We have to look to the future, to the progressive collectivist Marxist dream of complete Soviet Americanism.”

“Hmm, I appreciate your creepiness, Uncle Joe, you can also do the same to Michael later. As I was saying earlier, you, creepy as you are, are the only thing we got against Donald Trump in the next election, and you may be a stinking pervert who enjoys nothing better than to fondle young girls and boys, but we’re progressives, and believe whatever you are or do, you have a goddamn Satan given right to become President of the United States of America, especially in the name of communism, socialism and Marxism.”