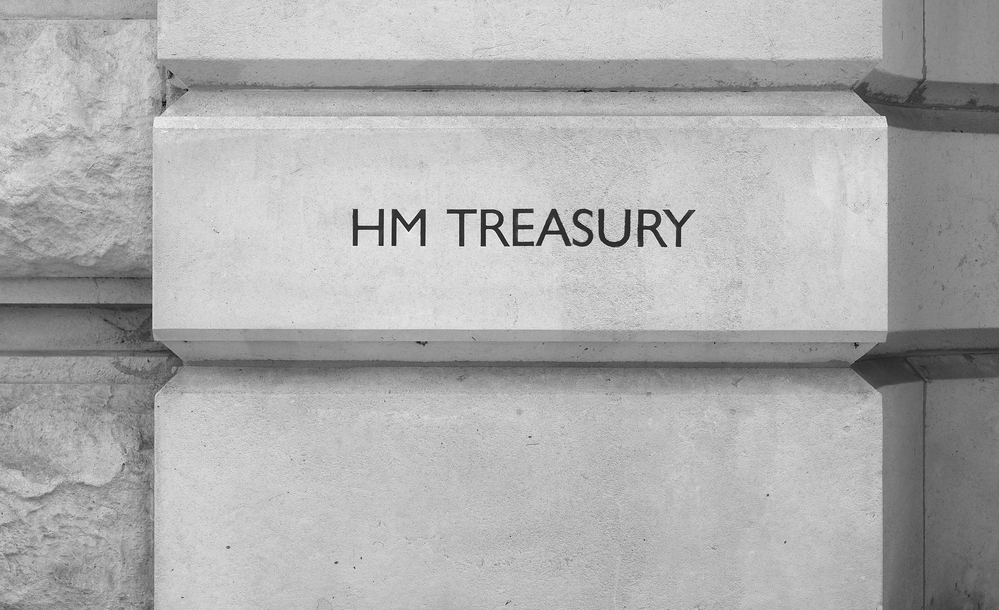 The Financial Underwriting Credit Kickback Efficiency Derivative (FUCKED) think tank thinks that the Chancellor of the Exchequer’s money giveaway to millions of businesses and people is an irresponsible tactic that will invariably result in ‘ruinous tax rises’ for the future.

“The technique of giving with one hand and taking with the other, is an age-old trick by the tax man, and this is exactly what Rishi Sunak is doing. When the time comes, and the hysteria dies down, the government will want its money back and this is the clincher, the tax rises alone will ruin many businesses.

“This ruse of ‘saving people’ and businesses now is nothing of the sort. It is only a gesture to stop any form of civil disobedience, rioting and anarchy. If the government did not make this gesture, people would not be able to eat, and they would be out in the streets looting.

“Once the curtain is lifted and everything gets back to semi-normality, everyone will see these vast tax rises eviscerate anything they had left after the viral deluge. Future generations will also be saddled with this immense tax burden, a gift from their government for a lifetime of tax slavery. You will now be working 360 days of the year before you pay off the mere interest of your taxation bills.

“Many businesses may try to flee, but where to go? Many Western governments have conducted similar rescue package schemes and they will be doing the same thing as the British government.

“The traditional Conservative party credo of letting failing businesses fail has been dumped and a socialist model of massive bail outs and rescue packages adopted. Is the Conservative party conservative any more? When you have Marxists like Jeremy Corbyn and John McDonnell fawning over Rishi Sunak and Boris Johnson, one wonders what is going on?

“This only means, the ruinous economic policies of socialism has won through during this coronavirus, and it will be utilised by the government in the future to introduce punitive taxation measures that will effectively seal more ultimate government control over all finance and business.

“There is no liberty in being molly-coddled by governments. Boris has adopted the Big government model of socialists, and of ruinous bail-outs. Any responsible business or household should have enough money to survive without a job or work for at least six months to a year, and those who did have the means to survive, have now been saddled with huge tax rises in the future, because many other people were not as responsible as them.

“The recession and vast tax rises will be the real killer and will last for decades.”