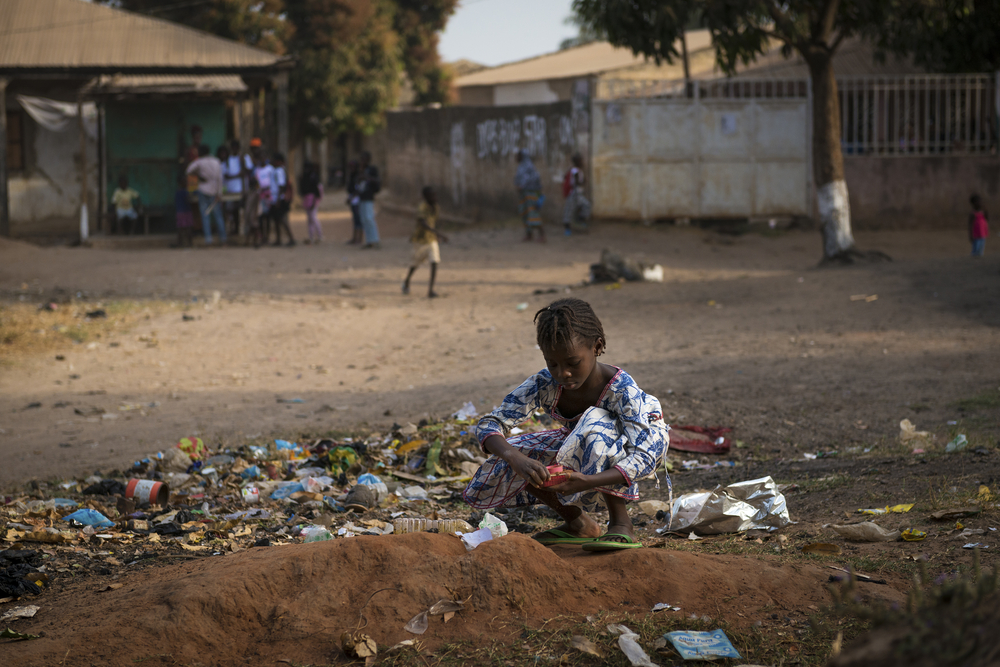 It is interesting that the new virus spreading across mostly China, and the rest of the world has completely bypassed Africa and South America.

What does this mean? Could this coronoavirus COVID19, be some kind of genetically modified virus that mainly targets specific races? Not only is the virus highly contagious, but it is now mutating, which is something the authorities are not releasing to the public. The incubation period is now 24 days, as opposed to the released 14 day period.

Some pharmaceutical firms are revealing they are trying to create a vaccine for COVID19 which will be ready in 18 months time, however this is flawed because by that time, the virus would have mutated to a completely different strain and would be useless.

How do you combat a virus that is mutating at different levels of infection which resembles the HIV virus in construction with an actual lethality rate more in the region 18-30%. The virus gain-of-function mutation means it is absolutely deadly, because it is not only transmitted via urine and faeces but by air, and by touch. The WHO has stated that COVID19 is even deadlier than Ebola and ‘More powerful’ than terrorist attack simply because of its ability to spread via the air, through touching surfaces, as well as faeces, and urine.

The generic blue surgical masks that are seen being worn by most Chinese people are absolutely useless, because those masks do not protect from external viral threats, they are only designed to protect others from the user, however this is also not the case, because prolonged usage creates condensation and more water droplets, therefore increasing the infection rate further. Furthermore, the people who wear masks are also neglecting contamination through the eyes, as minute water droplets containing the virus will be everywhere, especially in enclosed spaces with lots of people. This is why, it is important to cover the eyes and hands as well, and to wash every time you come back from being in a public place.

To compound the viral threat, specifically in China, the virus is also spreading through the contaminated water system, including bottled water which contains noticeable levels of human faeces.

Interestingly enough, the virus has not been detected in either South America or Africa, but if it does reach those areas, would they be able to cope? Most certainly, the infection rate would sky rocket because of the limited medical care available, as well as the unsanitary conditions most people live in.

The human death toll as reported by the Chinese authorities is 100% false, and we may never know the true numbers of deaths because the crematoriums are working 24 hours a day seven days a week to incinerate any evidence the dead ever existed.

In global economic terms, the coronavirus could devastate the world’s economy if large tracts of China’s manufacturing are affected for a prolonged period. Unfortunately, the global economic leaders in the West have put all their eggs in the Chinese basket, which has left it severely vulnerable to events like the coronavirus stopping production.