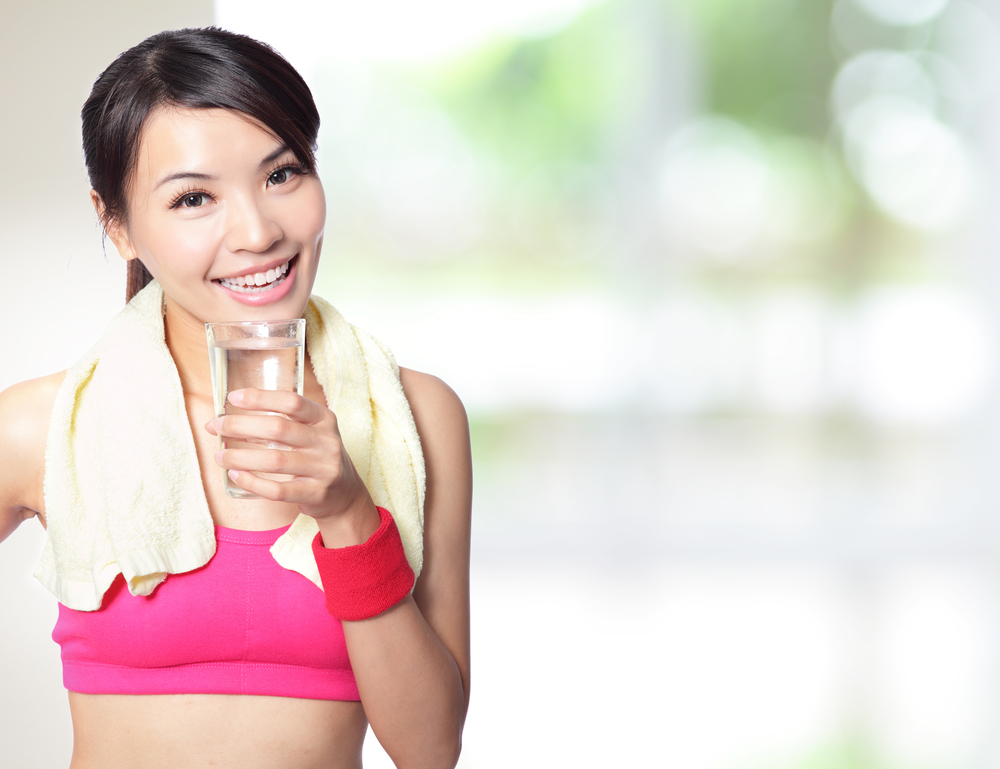 Contamination of drinking water from faeces is a critical health problem in China, as in other developing countries, that causes serious illnesses such as diarrhoea and viral hepatitis. A recent survey by UNICEF in 11 Chinese provinces found that over half of all drinking water samples contained unacceptably high levels of bacteria and viruses flourishing.

In China 329 million people live without access to “at least basic sanitation”, a survey revealed in 2015.

Health problems caused by the lack of safe water are exacerbated by poor sanitary conditions, especially in rural China. Traditionally, Chinese households collect human waste and transport it to the fields for use as fertilizer, often without further treatment.

Renowned Chinese Expert: The new coronavirus may be spread by faecal-oral transmission

High level of faecal contamination in the study area was revealed by the high percentages of positive samples for norovirus and rotavirus installed in a suburb of Xi’an city, China, in 2019. Coronavirus was found in the loose stools of a woman recently in the first U.S. case in Washington state.

It does not matter if Chinese people wear masks because the faecal matter in their water supply, or contaminated bottled water will infect millions of people due to the poor treatment of water, and in rural areas, open latrines.

In a country where more than half its groundwater is severely polluted, what hope do the Chinese have in staving off this Coronavirus?

The infected, whether showing signs of Coronavirus or incubating it are daily putting their faeces into the water system which is then processed and put out there again for more spread of the virus when people drink the water contaminated by faecal matter.

In other words, the Chinese population is killing itself with its own shit!