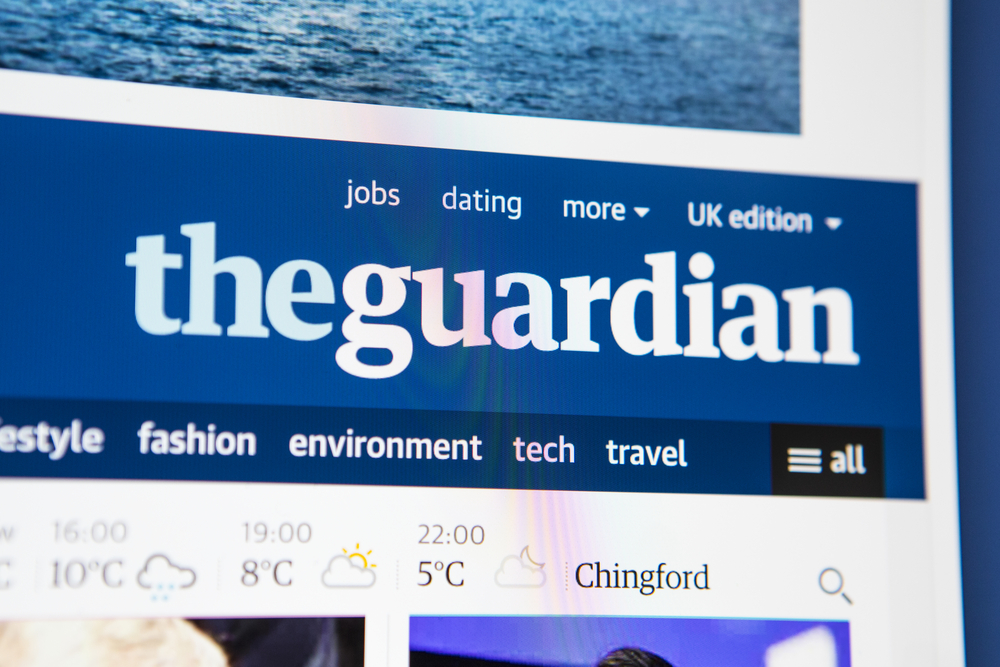 Hard left newspaper, the Guardian, is today considering taking up the BBC model of funding by charging a licence fee tax on every citizen in the UK to force them to fund their ailing newspaper.

“Just as everyone is forced to pay for the socialist biased BBC licence fee or be punished with a £1000 fine, or go to prison, we at the Grauniad want to do the same. We will force you to pay for our newspaper whether you read it or not,” the Editor in Chief, Katharine Viner wrote in the Grauniad today.

Naturally, when the Daily Squib heard about this, the editor in chief proposed a Squib licence for everyone in the UK.

“Dear citizens of the UK, if the BBC forces everyone to pay a tax whether people watch or do not watch their awful programmes that have deteriorated to such a sad level in the last few decades that they are basically unwatchable dross (except Taboo), we at the Squib, who produce the highest quality manure for a limited readership propose a Daily Squib licence fee tax be appointed of no less than £2,500 per month for every UK citizen to pay, on pain of imprisonment, and a criminal record whether you read our articles or not. We won’t send around nasty threatening letters to your homes like the BBC but armed thugs to collect the cash, whether you’re in or not. Thank you, now pay up fuckers, I’ve just booked a private jet to Vegas but have no means to pay for it….yet!” 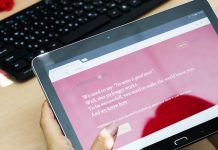 PRNEWS.IO Took an Initiative to Support the Ukrainian Media