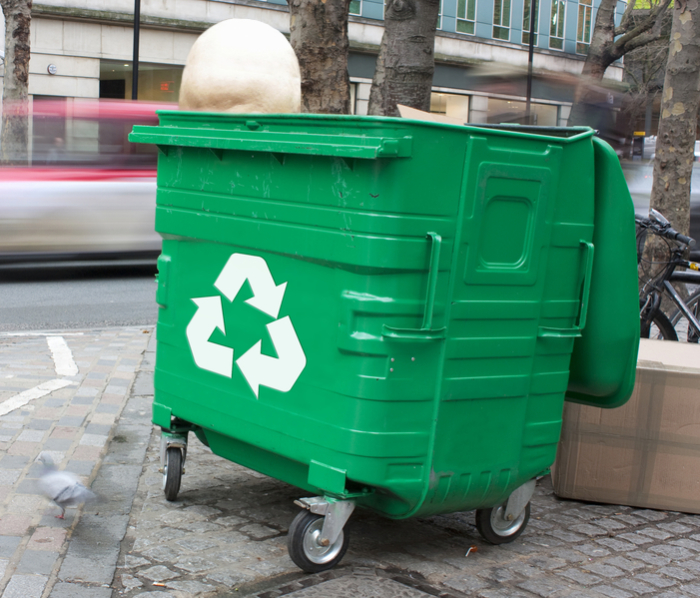 Sajid Javid, the Remainer Chancellor has been scalped.

The bald scalp of Javid was paraded briefly around the gates of the Treasury before being unceremoniously dumped in a bin somewhere where pigeons swooped down to fight over the shiny floppy piece of scalp.

One onlooker was disgusted at the sight.

“I was eating my burger when I saw some men dump a human scalp with a toothpick stuck in it in the bin right next to the Treasury. The pigeons then began fighting over the stretchy morsel. At that moment, I vomited over the waitress, and a piece of regurgitated gherkin trickled into her mouth, causing her to vomit as well. Everyone in the restaurant then started vomiting. Thank you very much Sajid fucking Javid!”

It seems Number 10 was looking for more of a Dave and George theme as opposed to a Tony and Gordon fiasco.

There were further questions on Javid’s policy’s when he threatened to soak the rich with a new wealth tax for the next budget, something more akin to a Corbynite Chancellor. Hopefully the new Chancellor will not adopt Javid’s horrible proposals, and we can all move on with a smooth Brexit without another Remainer Chancellor putting a spanner in the works.