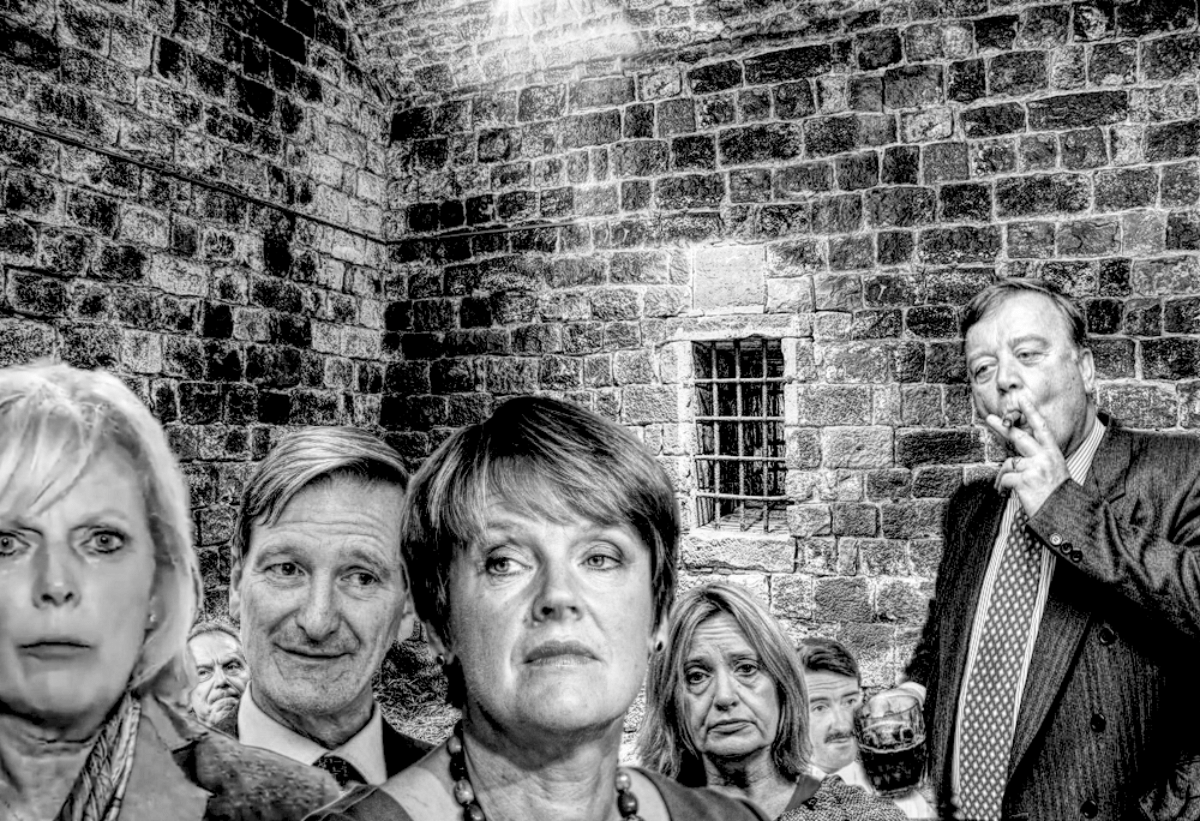 One thing you must know about most MPs in parliament — they detest the people. This is showing more today than ever with hundreds of MPs trying to quash Brexit, a process that was voted by 17.4 million people on June 23, 2016.

Feudalism was the de facto ruling style in the Middle Ages, and it seems to have come back now in 2019.

The other reason that many MPs are trying to thwart Brexit is because many are corrupt individuals receiving monetary gain from the EU. Many in parliament are merely posing as British MPs when in truth their full allegiance lies in Brussels. Also, many will be promised lucrative positions in the EU after they leave as British MPs and have completed their job of stopping Brexit.

These treacherous scum are thus not only on the take, but decry democracy. They want Britain to be swallowed up by the EU superstate and lose its place in the globe, they want to adopt the EU soviet doctrine within the UK and to completely remove democracy from the equation. It’s simply easier and more profitable for them to be under the rule of a totalitarian regime like the EU where unelected officials dictate everything to countries which have effectively surrendered without a single fight.

If it was up to us, these MPs would be marked, and de-selected from office never to walk the halls of Westminster again, unfortunately there is not enough of a coordinated effort within the UK to do so.

Instead, these piss swilling spineless cowards will continue their destructive work to completely eviscerate Britain’s democracy and they will go unchecked, and free into the night, welcomed by their EU masters, and given their unlimited expense account prize jobs in some weary tower somewhere in Brussels or Strasbourg.

In the name of democracy, justice and sovereignty may you all rot in your avarice and treachery.