Home World Equality Minister: “Don’t Treat Mrs. May Any Differently to a Man” 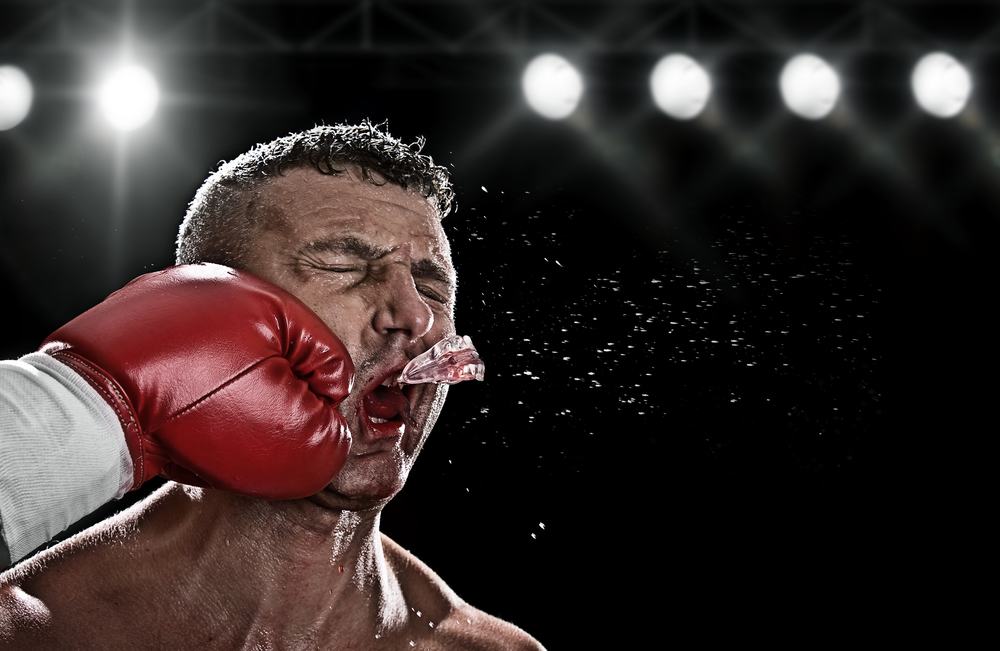 “She should receive the same treatment that men receive. What is all this baloney about limiting language or you’ll hurt her feelings. Men receive this kind of vitriolic language every day of their lives. Men get punched, kicked, abused, spat at, and demeaned in every media that exists today. Women wanted ‘equality’ well you better suck it up buttercup. You can’t just pick and choose which bits of equality you want and discard the nasty bits.”

The truth is that Theresa May is seeking to betray Britain by tying it in with the EU Customs Union, ECJ, and Single Market indefinitely, something she said she would not do in the Conservative Manifesto and which goes against any EU Referendum voter who voted to leave the EU on June, 23, 2016. Theresa May has effectively hijacked Brexit and ignored the people’s vote, and created her own Brexit in name only.

Besides other serious discrepancies like extending the ‘transition’ period by years or months, May has capitulated to every demand that the EU has thrown at her.

Theresa May, controlled by Olly Robbins, a key Remainer, and her Chancellor, Haw Haw Hammond, another key Remainer, as well as her Cabinet made up of Remainers and former Brexiteer turncoats, is massively bolstered within the Remain camp.

The Equalities Minister added: “No kid gloves with this prime minister. She knew what she was getting into when she was shoehorned into the job. Women want equality. Well fucking well deal with what men have to go through everyday of their lives. This is what true equality means. Take those gloves off, take the political knives out of their handles and have at her for her betrayal of Britain. This is not a picnic. This is war! We’re fighting for our country back from foreign parasitical forces for god’s sake!”