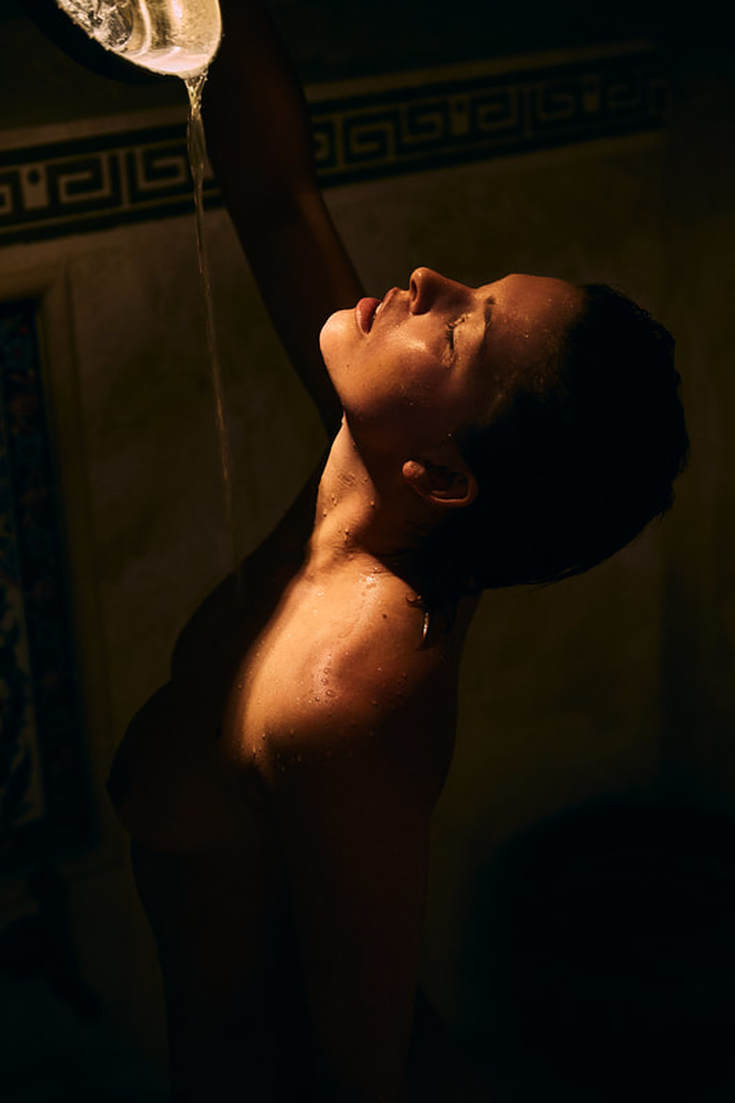 When Marisa Papen graces her presence on a ‘holy religious’ site, she is bringing forth a message of freedom, of sensual nature, art, beauty and the timeless stance of the nude female form over restrictive, needless religious imprisonment.

Religion restricts the female form, it imprisons it in useless garments, and denigrates the beauty it exudes within the jail of religious dogma.

In Egypt, Marisa has been put in jail for her endeavours to enlighten the masses from their religious brainwashing, she is the ultimate female warrior, who elucidates the blind religious fanatics as they call for women to be imprisoned further through ancient rambling scriptures written by all male mystics high on mushrooms eons ago who were ultimately afraid of the female form and its sacred geometry.

Has it come to this, for this female warrior to invade the very ramparts of religious fervour with her body, just to prove a point about humanity’s proclivity to create nonsensical religious scriptures? If there is a deity worth worshipping, it is the clean bronzed outline of her perfectly formed ass and breasts delicately reclining on a carpet in a bazaar, or climbing an Israeli flag pole in Jerusalem.

Her latest sojourn entitled ‘Turkish Delight’ showcases a daring display of bush in the Hagia Sophia mosque, stretched out on the roof tiles of Istanbul, boating on the sunset filled Bosphorus, and cosying up on Turkish carpets, amongst many Helmut Newtonesque photographs, which if the DS was not under serious censorship and puritanical Victorian monopoly-tech-company controls would happily publish here right now.

The Ottomans were certainly not strangers to the nude female form, however any bush flashing in a mosque would certainly have been dealt with with a swift beheading. Regarding the current climate in Turkey today, she is lucky to have left the country unscathed.

Marisa’s own words about her Turkish trip when we asked her to explain some of the reasoning to her art were indeed illuminating.

“I believe religion has done more harm to this world than good. Wars are built upon religion.

“As for women, having to cover yourself up from head to toe is incredibly disempowering. I only wore this Burka for a few hours but I felt so imprisoned. The fact that their skin is never exposed to the sun…. Without sunlight there wouldn’t be life. Think about that..

“Of course, it’s easier for religious people to say in a state of denial, and just follow the book. But if everyone would start questioning and thinking for themselves, I believe we would come to the same conclusion. We are all the same and fighting about whose God is not going to help humanity any further.” 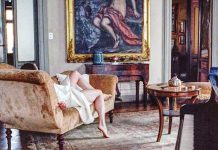