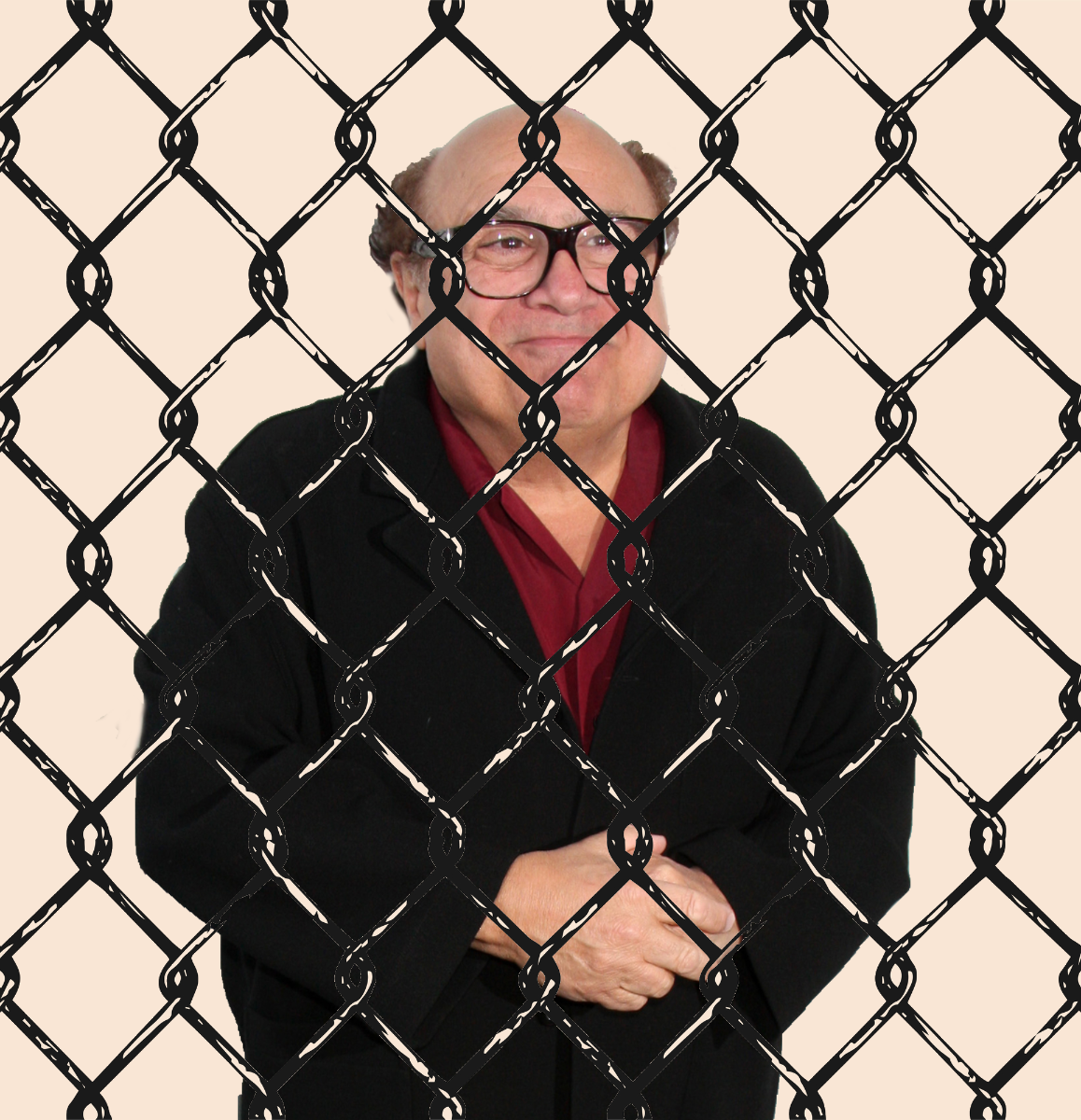 Hollywood celebrities have their moments and these come and go for the fickle starlets, where everything is given to them on a platter at the click of a finger.

We had the adoption craze, and even one where celebrities kept dung beetles as the latest must-have pet.

The latest craze is somewhat topical, as it relates to the Obama era policy of putting South American illegal migrants in cages at the U.S. border.

Charlie Sheen now likes to spend weeks in a cage four feet across in a darkened room with only a box of cigarettes to accompany him and a pot of rancid water.

Speaking from his cage in his Hollywood mansion, Sheen was eager to reveal the benefits of the new craze amongst celebrities.

“I feel like I’m a kid who just walked across the border from Guatemala. It makes me proud to be American, because I not only feel at one with the United States, and Obama who started this practice, but I feel like a lost kid. Like I sit in the corner like this, I cry out for my mama and suck my thumb. I even have a blanket, although I burned some holes in this one with cigarette ash. I feel safe here. I don’t wanna get out.”

Another celebrity who has adopted the cage life is Danny Devito, who sits in his cage and even wears a nappy.

“I asked Arnie the other day if he wanted to join me in my cage. He said no, because he could not even fit his leg in it. They (Devito’s Mexican servants) cart me around the house in my cage, and they feed me burritos through the little hole. It makes me feel good as a liberal champagne socialist to be treated like those kids at the border, like I can atone for my liberal values by sitting in this cage and receiving the same punishment those poor Mexican bastards receive at the border.”

There have been accidents though, and one celebrity did not fare too well whilst in her cage.

Roseanne Barr tried out cage life after being barred from her own show because she uttered a few words on Twitter that were deemed racist.

“They (the producers of her show) actually put me in the cage without my consent. Then they started making ‘Ook ook’ noises to show me what it feels like to be on the receiving end of racism. I cried and cried, but they still did not give me my own show back.”

As for actor Peter Fonda, his latest hobby is not so much centred around a cage but an echo chamber. It could be described as a left-leaning digital prison where people parrot the same ol’ leftist outrage and it echoes from one side to the other for eternity — i.e Twitter.