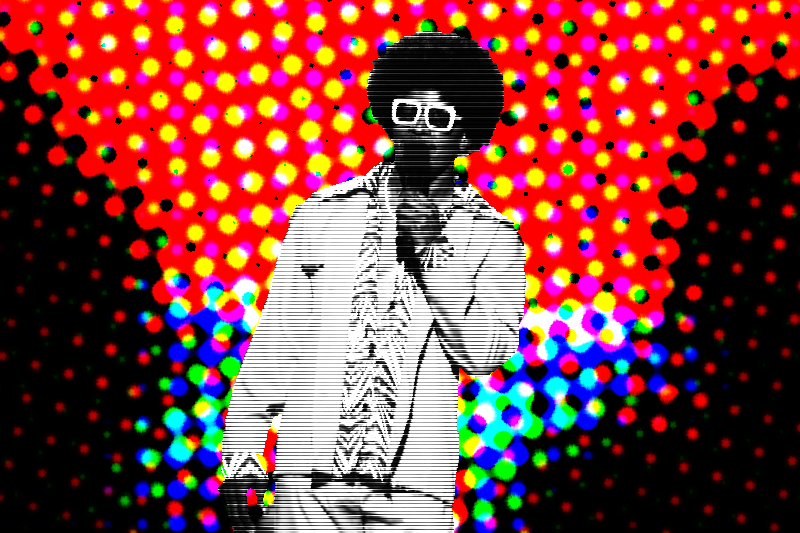 The BET awards are one place where anything can happen! American BET Awards took place on June 24 in Los Angeles.

Tiffany Haddish walked away with the best actress award. The girl had it coming.

It’s amazing how Tiffany made to the top in the BET Awards. She won the award for best actress. The category was so fierce, the other nominees where big names in the Television and Film industry.

Tiffany had to compete with Angela Bassett who plays Romanda (Queen) in the movie Black Panther. A movie that was big at the awards eventually winning the Best Movie award.

The superhero has become so big he is likely to get a couple of real money slots from online casino gambling sites based on him.

Taraji P Henson who plays Cookie Lyon so well as in the series Empire holds the best actress title for the BET Awards 2016. People fell in love with Lupita Nyong’o who played Nakia. She became everyone’s darling in Black Panther.

These were some of the actresses that were also nominated in the best female actress category along with Issa Rae and Letitia Wright, two actresses making waves in Hollywood. However, Tiffany Haddish grabbed the title for BET best actress.

The History of BET Award Winner

BET Best Female Actress Award Winner for 2018, Tiffany Haddish grow up in a foster home. Tiffany Haddish is a strong woman who walks with her head held high despite her terrible past.

Haddish was in an abusive marriage. Her ex-husband was so abusive to the extent of making threats in public.

In her book The Last Black Unicorn, Tiffany writes about the tragedy she went through in her previous marriage. Now she has earned herself a BET Award for best actress.

The comedian is certainly doing well in her acting career. Maybe in real money casinos she can do well too.

Here is why we love Tiffany

Tiffany Haddish is a comedian. We love comedy, however, Tiffany is actually a natural when it comes to making her fans laugh out loud.

Tiffanny features in Girls Trip, Post Girl Trip and If Loving You is Wrong a drama by Tyler Perry.