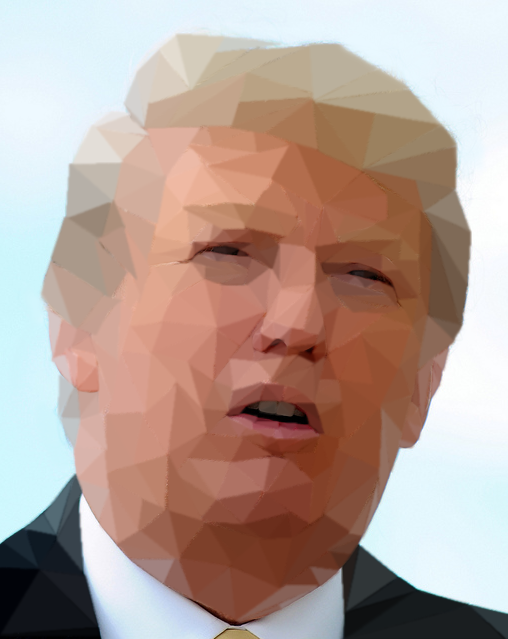 From across the pond, somewhat removed, it is hard to see the American socialists making such a fool of themselves.

These are supposedly inclusive people with an ideology of progressive tolerance and yet they are acting like fascists; non inclusive, intolerant, prone to censor, authoritarian, totalitarian and increasingly violent.

Hitler himself would be proud of the Democrats because they are exhibiting the exact behaviour of the Nazi party leading up to World War II. Hitler’s National Socialist party was a form of socialism and left wing, they were intolerant of other views, they censored heavily and shut down any form of free speech.

This is the left wing credo now, an intolerant, non inclusive hate mongering mob of thugs who cannot discuss anything in a civil educated manner.

Your own hatred for Trump creates more hatred, because you are stuck in the mindset of anger, you create more anger, and your unwillingness to discuss or even acknowledge anything that is not in your worldview creates more discord and alienation.

To see Trump’s administrative staff hounded out of restaurants, confronted outside their homes, is similar in behaviour to the Jews in Nazi Germany being turfed out of shops and other public spaces.

There is no positive mature educated behaviour being exhibited by American socialists at the moment, and frankly, you are the bad guys, because you are acting like bad guys act in everything you are doing.

If it is violence the American socialists crave, then they would not fare well in a fight, because they don’t own guns, and don’t know how to shoot straight, whereas the conservatives do and can.

Every day, Trump is increasing in strength, power and stature, whilst the democrats are looking increasingly dilapidated and silly. This applies to the media companies, the Hollywood celebrities, the pseudo-Marxist fascist university professors indoctrinating their flock, and the bleeding heart socialist thugs who have to virtue signal at every point of their miserable insufferable existence.

Sometimes it pays to step back and look in to see what reality is really about, and for American socialists who manage to do that, they will not like what they see.

For positive change to occur nationally, globally all sides must join collectively and inclusively because fighting only creates more fighting.

Step back for one second and take a look…