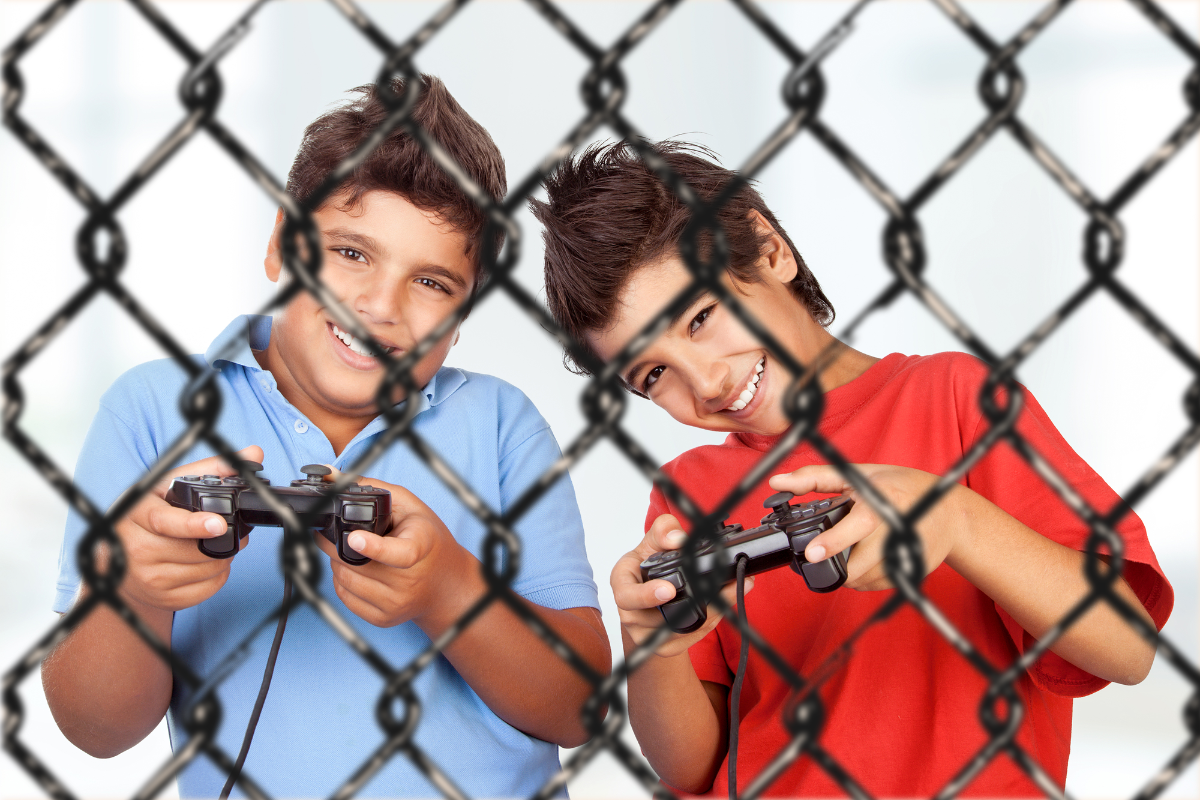 Less than a week after President Trump sought to dispel public outrage by signing an executive order ending the practice of separating children from parents illegally crossing into the U.S., there has been a second—altogether unexpected backlash—from the kids themselves.

Abe Moskowitz, a lawyer for six-year-old Emanuel Honduro Gonzalez, claims that once his client was reunited with his parents “he went into a full blown panic.”

Emanuel was apparently having the time of his life in the cage. “Kids to befriend, an array of toys, plus state-of-the-art air-conditioning.”

Moskowitz went on to point out that Emanuel’s situation certainly beat “trekking across the infernal 140 degree Arizona desert with only cactus needles as sustenance.”

Emanuel’s reaction is in no way unique. Indeed, CNN has reported hundreds of cases of kids “kicking and screaming” and “throwing toys at I.C.E. members” once confronted with the crushing reality that they would be reunited with their parents.

Psychologist Amanda Beasley, a professor at Yale University, explained it this way. “A child under the guidance of his parents is actually a thousand times more imprisoned than a child in a cage.”

Beasley went on to suggest that “real individuation must start early—perhaps even a few weeks after the child is expelled from the womb.”

Social Worker, Zeke Thomas, however, has a different point of view.

“These kids are suffering from a cage-based version of Stockholm syndrome. The allure they have for their cages simply makes no rational sense!”

Complicating matters further, many parents are reacting in unexpected ways to seeing their children again.

Gloria Espinoza, a mother from Honduras, started feeling despondent and had to go on Lexapro shortly after being reunited with her three sons.

Before she could watch Telemundo for days without interruption, but now she spends all her free time breastfeeding, changing diapers, and, on occasion, narrowly avoiding getting bludgeoned to death by a building block.

Lupe Constanza feels similarly despondent and now takes a heavy-dose of Ativan since the return of her nine daughters and two sons has brought on a series of uncontrollable panic attacks. “I thought Trump was like Hitler for keeping us apart,” she said. “But now I think the real crime against humanity is reuniting our family. Some kids belong in cages.”