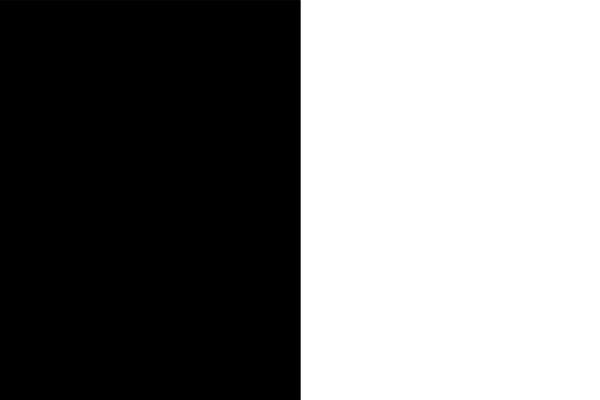 The University of Linguistics in Mississippi is calling for the ban of the latin word for white – ‘Album’.

The scholars for the university are outraged that the latin word for ‘black’ is banned, but not white.

“These amount to double standards. Why ban the Latin word for black, but keep the word for white, it is a form of racism that we should not tolerate? We, today live by the standards and root of Latin, and this should be adhered to within our linguistic and societal discourse,” professor Reginald Dwight, told assembled college members at a recent meeting.

Another scholar counteracted the argument by suggesting that the Latin word for black should be un-banned, therefore, the word for white, would be left alone and not banned as well.

However, banning the word for the colour white in Latin, Album, could have implications in the music biz.

“What we gonna call albums then? We been callin’ that shiet albums since the beginning of the mufuggin’ recording industry. Niggaz need to all calm da fuck down, an shiet. I axe all y’all foos to stop runnin’ around like headless chickins and can the hysteria about Latin!”

The discussion is ongoing, and many, especially in socialist states across America where there is a large African American lobby are not calling for the banning of the Latin word for the colour white, simply because it will mean that it is as important as the Latin word for black, which is banned from everyday usage.

“You can’t ban the word white in Latin. Simply because by banning a word, you make it important, and you elevate it to a special status in linguistic usage. We don’t want whites to have the same special status as blacks in America, to use the word to lament over eternally, and to use it as a reason for our victim status. No! Definitely not,” Reverend Kessell Johnsons, said at a recent rally in Chicago.