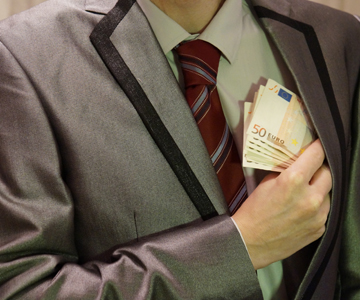 The devious nature of the majority of the unelected members of the House of Lords will be finally curtailed after the House of Commons passes new laws that will effectively abolish any powers the Lords currently have.

The fast bi-partisan action will take place by the end of the month, as a matter of urgency, Hansard, recorded.

Speaking in the Commons, one MP was livid at the backhand behaviour of the Remainer-led House of Lords who seek to derail Brexit.

“There is a very good reason these unelected House of Lords peers are trying their best to stop Brexit. It is of course about their EU payments. The EU pays off 30 former MEPs and officials in the Lords with £500,000 a year in pensions.

“They include seven ex-European Commissioners who swore an oath of loyalty to Brussels that means they risk losing their pension if they attack their old institutions.

“It would take a combined pension pot of £10million to provide retirement income for the ex-EU peers on the same scale in the private sector. We must stop this backhander mentality where these Lords are betraying their own nation, and the democratic right of the people for wads of EU cash in brown envelopes.” 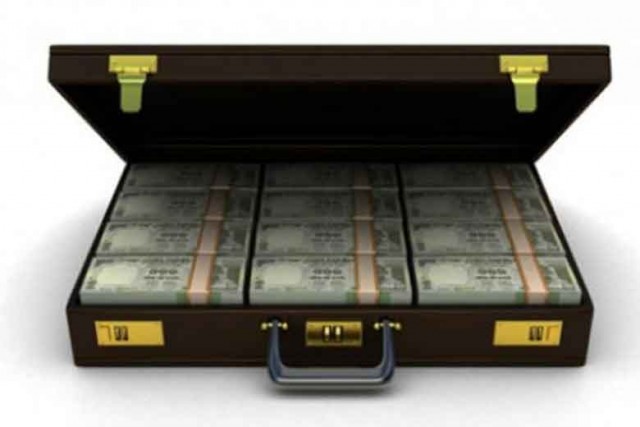 Meanwhile, Lord Mandelson of Anusholl, Cumbria, was adamant that thwarting Brexit is actually a democratic process.

“It does not mean a thing that I get huge payoffs from Brussels. All I care about is Italian marble on my bathroom floor, it is so shiny and fabulous to touch. My friends roll about on it all the time. I have to have the best Italian workmanship when it comes to marble flooring. Where else am I to get the money for such exquisite Italian marble floors? Yes, of course I will betray Britain for it. Ooh darling. Have you seen the shine on the floor?”

Research from Open Europe think tank reveals Baroness Kinnock earned £774,838 as an MEP. She was also entitled to a daily subsistence allowance worth £505,818 over that time, travel allowances worth almost £1.25million and general allowances worth £577,071.

In addition, she was entitled to secretarial allowances worth more than £2.3million, although these are to pay staff.She also has a pension worth £67,836 a year, which would require a pot of £950,000 to buy in the private sector.

Lord Kinnock earned £1.85million in salary during his 10 years at the EU and qualified for a residence allowance for living in Brussels worth £276,962, an entertainment allowance worth £64,564, an installation allowance of £25,348 for taking the job, a resettlement allowance of £13,745 for leaving the job and a transition allowance, to help adjust to life outside Brussels, worth £355,143.

He also qualifies for a pension which pays out £96,857 a year and cost £1.16million to buy in the private sector. The terms require him to remain supportive of the EU project.

In all, the Kinnocks qualified for pay, allowances and pensions worth £10.2million.

The lack of receipts required for EU expenses makes it impossible to know if they claimed living allowances on the same home.