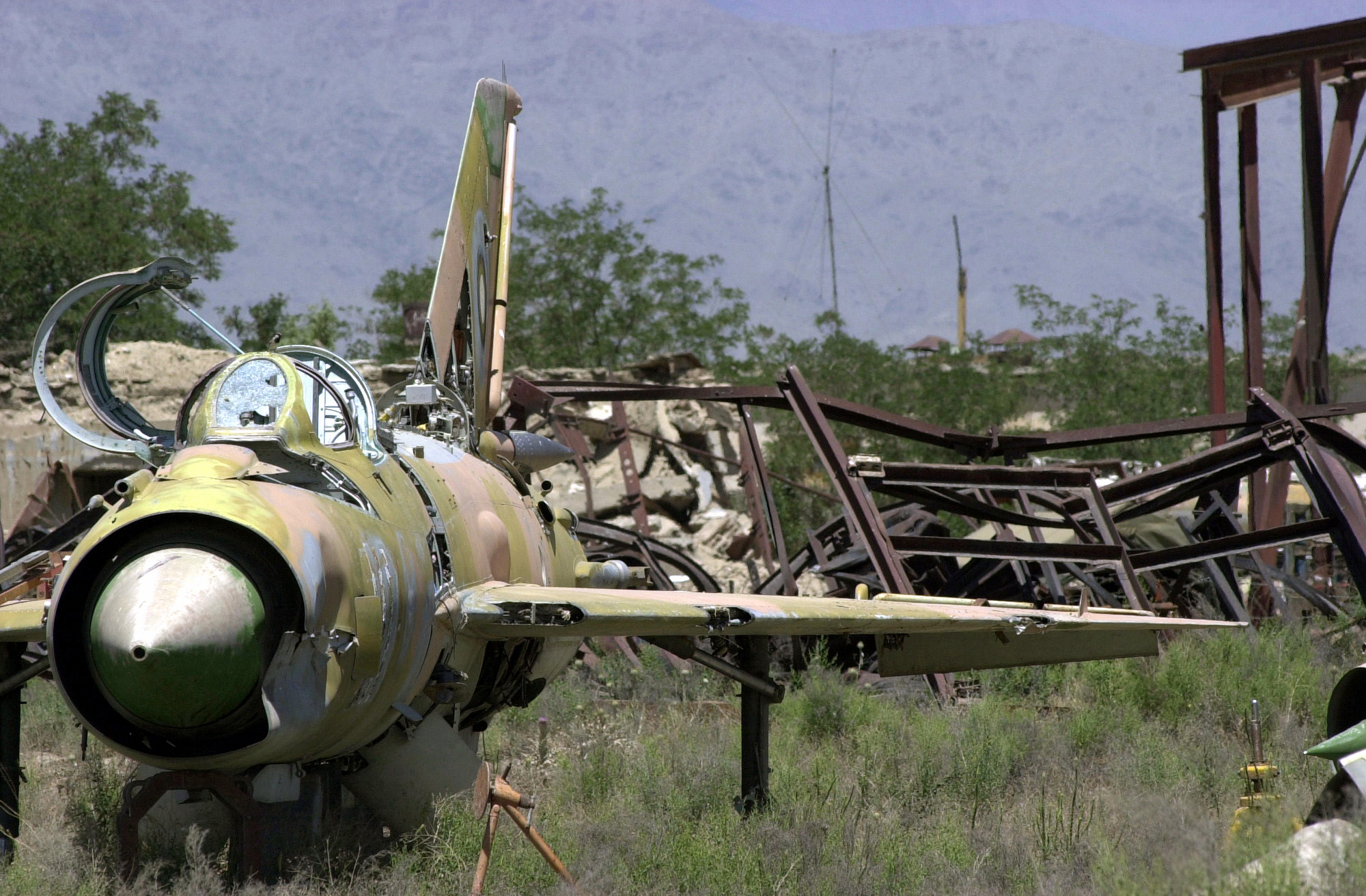 The majority of military Russians, except for a few portions still subscribe to the old Soviet conscript model and are seriously lax in modern fighting methods or equipment.

This is why a ground war with Russia would be a fait accomplis for the crumbling old facade of the poverty stricken rabble that is the Russian army.

Yes, Putin can always threaten complete nuclear annihilation of the earth with his grandiose killer missiles, but even he does not want that. His aim, even if it is deluded, is to conquer the West intact so he can be the ultimate Czar of the world with Russian supremacy over all.

Modernization needs money, and this is where Russia ultimately falls down. The country, now an International pariah, is sanctioned to the hilt, and its primary revenue streams are diverted by corrupt oligarchs offshore.

“Our unit has two rifles to practice with. I asked my commanding officer what would happen in combat, and he told me that we would have to share the old Soviet rifles together, maybe one chap takes a shot, then another might think he can do better. So you pass the rifles around the unit, or if someone is killed and he is holding the rifle, you pick it up and carry on until the whole unit perishes,” Sergei Olkov, a private in Russia’s second division stationed in the Northeastern Group in the Kamchatka Peninsula revealed.

To go into battle with today’s modern forces would mostly be suicide for the poor Russian conscripts, who are so ill trained, they don’t even have the capacity to understand the basic battle tactics or maneuvers most other forces utilise to win over the enemy.

Only about a quarter of Russian ground forces are fully staffed, well-trained professional troops. The rest are a mishmash of units put together, some don’t even have uniforms, and serve in their tracksuits. They have never even fired live weapons or had access to specialist military equipment.

One only has to look at the graveyard of Afghanistan to see the abandoned Soviet tanks and Migs, revealing the realities of how poorly performing the Russians were even when fighting old men in huts carrying 19th century single shot rifles.

“The Russian boys would be seen frolicking around in their camps, they run around naked, drunk, slapping each others butts, and doing god knows what to each other. When they came out to patrol once a week, I would shoot one round into the sky. Then they would run away with real fear in their eyes. To us, these were not men but girls,” a Pashtun warrior chief, recalled.

Naturally, Putin only sent the cream of the crop to the recent Syrian conflict as a showcase for the world’s media, however these only make up one percent of the current Russian army.

What of the conflict in Ukraine? Putin cannot even advance from the small pockets of land he has illegally occupied, as his troops are so weak.

All the talk about Russia this, Russia that. It’s all hysteria, smoke and mirrors. There is no threat from Russia on the ground or in the air. If the West wanted to, they could cut through Russia faster than a babushka cuts through her tepid cabbage soup with a mouldy wooden spoon.

How about a trip on the ageing only Russian aircraft carrier, the Soviet-era Admiral Kuznetsov. Basically it is an old rust bucket which breaks down frequently and needs its own tug to tow it back to shore on practically every voyage it goes on.

This some say is why Russians drink so much vodka, because inherently they are cowards, and have to be so drunk to even get the guts to pick up a weapon let alone shoot it.