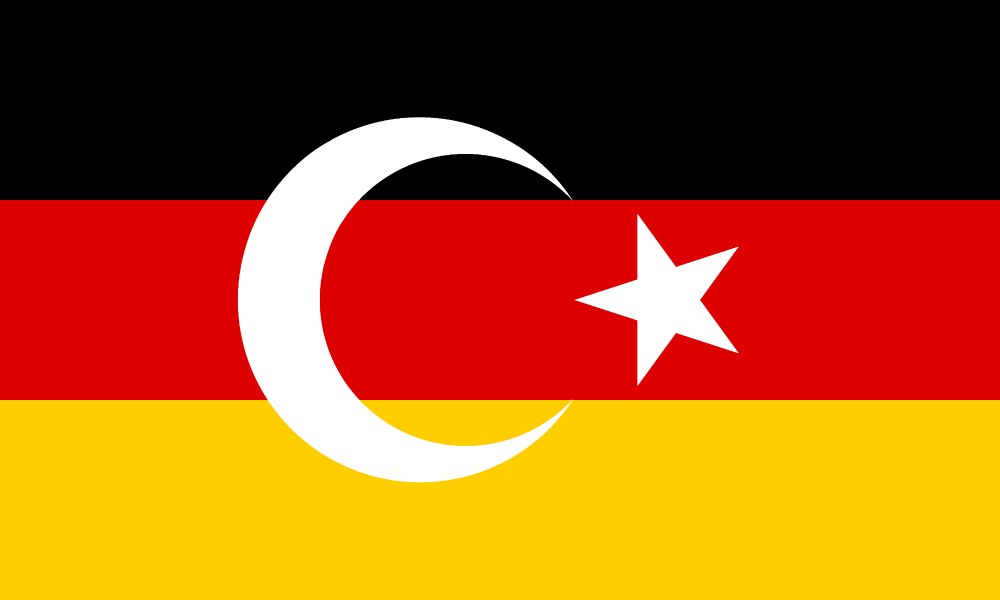 “There is something that brings ultimate peace to my soul, and touches the very fabric of my being. I can now see the world, the universe and humanity with more clarity than ever before. Praise be to Allah!” Herta Vogel, 43, an accountant from Düsseldorf told German media.

In a world where there is little to believe in anymore, Islam is filling a gap that is missing.

“Let us consider the displacement of Christianity within the Western world, and how Islam, a bonafide piece in the jigsaw puzzle of spirituality is reaching out across Europe and conquering the hearts and minds of the populace. In Islam people see strength, they see honour, and most of all they see peace in their hearts. Our studies have found the proliferation of Islam, especially with the influx into Germany of millions of migrants, is the catalyst to a change in lifestyle as well as spiritual matters. It is giving people once again something to believe in.”

German television and the media has been quick to capitalise in this new movement, from an old dying tradition of Christianity to a new verifiable religion that has structures and rules for living. Many Germans and Europeans need to be told how to live, how to do their every day chores, they seek the firmament of solid rules that can bring some form of positive spiritual answers to their many questions. Islam seems to fill these holes, and brings real delight to the lost souls of Europe.

Much of the religious makeup of Germany is that of the denominations of Lutheran-Protestantism and Calvinism united in the EKD (Evangelical Church in Germany) and the Roman Catholic Church.

The movement of Islam amongst Germans who revert to Islam, however, has been swift, and within the last two decades there has been a large jump towards the Islamic religion.

Sadly, where Islam is linked in the West mainly with terrorism, it is still finding believers who transcend this negative view, and find the true reality and beauty within a religion that only fights back when it is attacked. If Islam was not attacked, there would not be any violence and terrorism, however in recent decades, in the Middle East, there has been a seemingly aggressive agenda to eradicate Islam and attack its people.

“I grew up Christian. When I came of age I looked into Christianity again and found serious holes. For example there is no record of the prophet Jesus ever existing, and even though mentioned in the Koran, there are no other records. Mohammed was known to exist however, and as a prophet he was the last and final one, and it is to this fact that I was intrigued and pursued Islam above the religion created by the Nicene council at the end of the old Roman Empire,” Frimunt Neumann, 32, a doctor from Freiburg im Breisgau told German media.

Nostradamus in his quatrains predicted that Europe would eventually capitulate to Islam. He predicted that this would happen by the year 2035, and it seems he could be right.

Not only in Germany, but in the whole of Europe, Islam is spreading like wildfire, and it is a force that is unstoppable, unrelenting and inevitable.