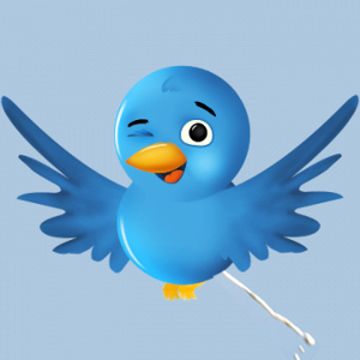 Doh! Project Veritas has supposedly unveiled something many knew all along — Twitter looks through your private messages, logs everything in databases and sells the info to advertisers and intelligence organisations for profit.

We tried to warn people in 2010 about how inherently evil the people running social media are, and how they are playing with millions of peoples’ lives, however there is no end to the stupidity of the masses, and this is why the private mail of your penis and vagina is on file forever and will be viewed by hundreds of Twitter/Facebook employees or sold off to any agency/company that wants them.

Of course, one must give kudos to the Project Veritas team for getting actual confessional footage from the Twitter engineers talking candidly about their evil deeds, however it is not a surprise in the least to the people in the know.

These so-called revelations will not however stem the flow, it will not cause a drop in numbers, because people are now conditioned to give away their most private thoughts and pictures. The masses hand over their data willingly as long as they can go on the networks and post their silly little pictures or emojis. The masses are therefore to be pitied, they have no willpower, they are nothing but pitiful animals with no self-control, whose sole use is to be exploited by these companies.

Who is worse? The Twitter employee who looks through your private pictures and messages, or the idiot who supplies it to them willingly? All of these sad pitiful excuses for humanity are disgusting morally corrupt individuals who deserve no pity.

One must see social networks as an analogy. Imagine a vast net cast out into the ocean, this net lays there in the waters waiting, the schools of fish come and are caught in that net, eventually the net is reeled in and it’s off to the fishmonger for you, you dumb fucking fish.