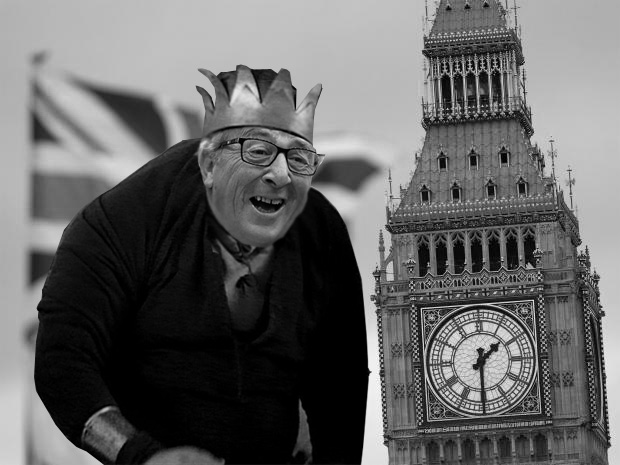 The bongs of Big Ben have not sounded for the final time for a four-year period of restoration work on the Elizabeth Tower. Au contraire, the bell still tolls…

The tower is undergoing a £29m programme of renovation until 2021, but the prime minister and several MPs have raised concerns over the residency of a mysterious hunchback in the tower who is causing chaos by ringing the bells intermittently and at odd times.

House of Commons authorities said a resident bell ringer had taken up residence in the tower late on Sunday night. The mysterious figure hails from Luxembourg via Brussels and the Notre Dame cathedral in Paris, France.

The Commons commission said it will review the efficacy of having the hunchback ringing the bell after complaints were raised, including by Theresa May, who said it “cannot be right” for the bells to be rung by such a “monstrous cognac swilling hunchback who does not even know the time of day”.

A handful of MPs gathered by the members’ entrance to the Houses of Parliament on Monday to point up at the spires of the famous clock where they spied the hunchback sticking his hairy naked bottom at them and farting in their general direction.

One formerly staunch Remainer MP was converted to euroscepticism on the spot: “I was outraged to see the vile hunchback sticking his derrier in our direction and telling us ‘English pigs’ to go ‘eff ourselves’, immediately I said to myself ‘..a hard Brexit and nothing else will suffice'”.

In New Palace Yard, 200 parliamentary staff watched the bell bong, as the Hunchback of Notre Dame, Jean Claude Junckimodo, swung from the ropes leering manically and wearing a fool’s crown on his deformed head whilst waving an awful blue flag with some ghastly yellow stars on it.

If anyone has any ideas or information on how to remove this meddling bastard, please contact the Houses of Parliament immediately? Thank you.