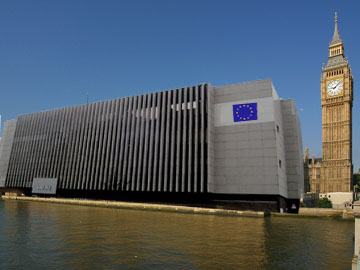 It’s not only UK pensions on the chopping block but Britain’s whole welfare system when the ESF takes it over.

David Cameron’s paltry EU concessions do not take into account the European Social Fund and its plans to bully member states to take control of their welfare, pensions and health budgets.

This would involve a vast reduction in funding for Britain’s NHS and social care system, reducing unemployment and tax credits for working families as well as UK pensions; this horrific news comes especially as millions of migrants are pouring into EU every year leaving less money in the pot for everyone.

Thyssen’s reasoning in bringing Britain in line with the rest of the EU social welfare system, will mean the generous benefits received by many in the UK will be collectively brought within the same levels across the EU as a one-size-fits-all system. The migrant crisis needs a lot of funding for housing and education of first tier migrants, and there will have to be a redirection of funds used in the UK to those migrants who need the most help. 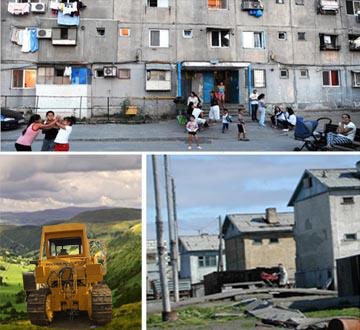 It is interesting that many who wish to remain in the EU are wilfully supporting their own socialist demise, where vulnerable British families within the UK’s welfare system will suffer the most.

Generous UK benefits is why there are so many illegal migrants in Calais waiting to come over to Britain, and the EU ‘social fund’ will put an end to that because UK benefits will be as mediocre as the ones across the whole of the EU.

If you want to protect Britain’s health care system and its social welfare system and pensions it is imperative that you vote to leave the EU on June 23, or Britain will not have any control of pensions, welfare or health budgets.