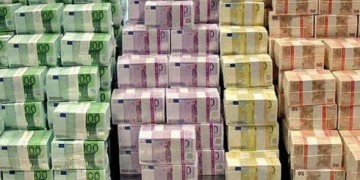 The OBR forecasts suggests HMRC will pay out £7.3 billion between 2016-2017 and 2020-2021, which is enough to pay for twenty five brand new fully staffed NHS hospitals, two further Queen Elizabeth class aircraft carriers, and more than what will be spent on road maintenance in England in the same period.

The new 45% rate of corporation tax on compound interest payable to large companies on taxes levied in breach of EU law is subject to five separate challenges under EU law, raising the prospect that HMRC will have to make further expensive refunds.

Big business is taking British taxpayers to court in Europe where unelected judges are overruling the decisions of our parliament on tax rules – costing us all billions. 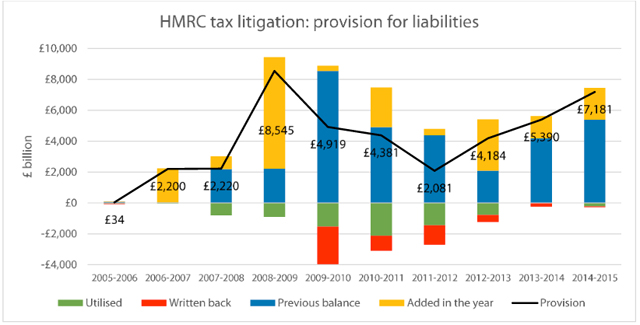