“The sun is very hot and its rays filter through to the earth.”

These are some of the amazing findings coming from scientists studying the global warming panic created by worldwide governments to increase taxation on the general populations.

Professor
Michael Pupkin from the University of California at Irvine, has been studying the sun for the past 45 years in his observatory.

“The sun is hot and blasts out hot rays that travel to the earth. These rays heat the earth and warm it up. This is called Global Warming,” he wrote in New Scientist magazine.

Experts
in California estimate that the sun’s rays are very hot and heat the earth every day.

Research published in New Scientist has found that when the sun shines the earth receives rays from the sun thus warming the earth further.

When the earth is in darkness that part of the earth cools and when the sun rises the earth’s temperature rises.

A spokeswoman for the Department for Environment,
Food and Rural Affairs said: “This is an issue that affects every
country, and we’re working with other members of the EU to ensure that we create new taxes to tax the populations over this terrible issue of Global Warming. Even though we are the ones who tore up the mountains and poisoned the atmosphere in the first place, we want to now create a new Eco cult of taxation thus increasing the stranglehold of the controlling elite.” 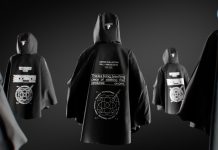 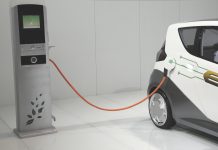