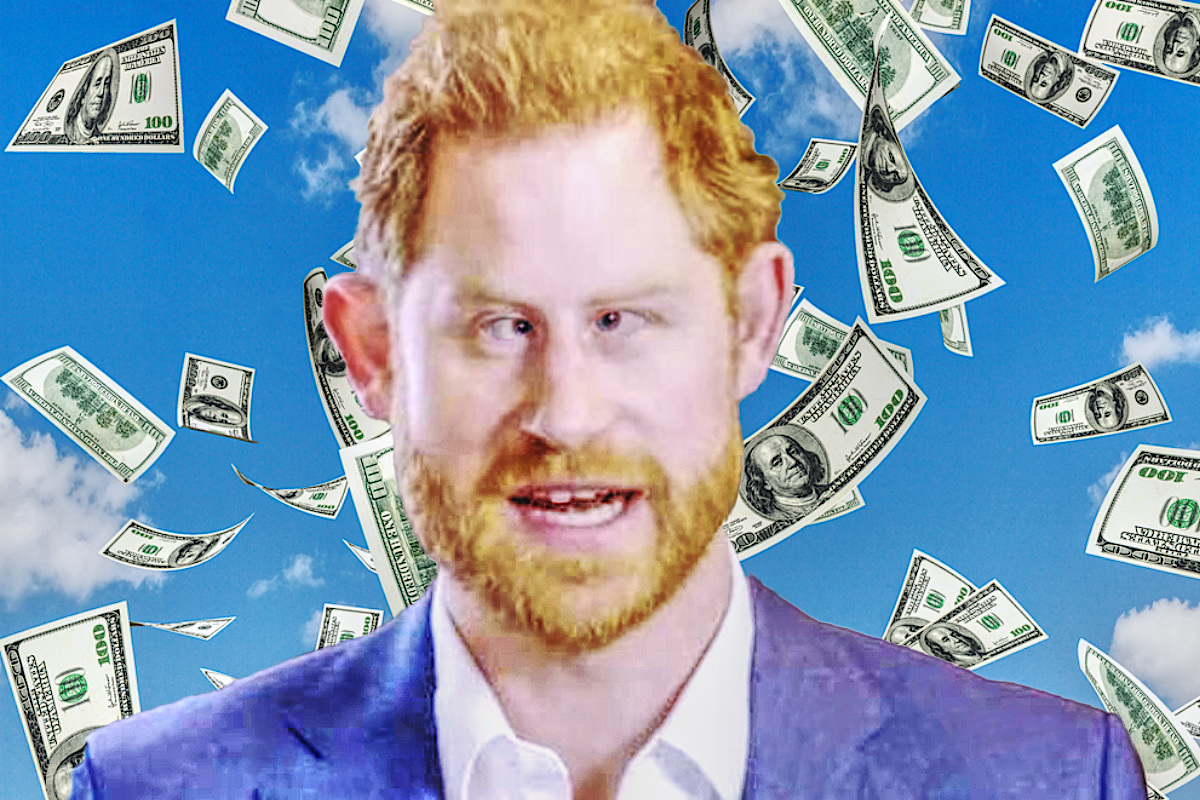 Earl of Dumbo, former prince, Harry, may now be just another celebrity, but he has emphatically denied living in a fantasy world.

“When I spoke to Doprah I told the whole truth and nothing but the truth. My dad cut me off completely of financial aid when I left Britain. He was only paying my £5 million when I was used to receiving £10 million a month. That’s not good enough for me or Meghan, and she had a huge hissy fit over it. Meghan told me to shame papa on the Doprah show whilst we plied the show with more lies…ahem…I mean truths! Money grows on trees, right?”

Amongst the many lies and half-truths spilled on the Doprah interview, were the usual crap about Archie being denied princedom for some reason or rather, being married twice, and other petty grievances that people who do not receive vast sums of money for doing nothing could not comprehend.

What does prince Harry and Meghan do exactly apart from expel vast sums of carbon emissions every year with their extensive private jet travel itinerary and other emission busting nonsense? If living in an extensive 16-bathroom McMansion is not enough of an insult, what the fuck is?

Being the self-proclaimed saviours of the earth with their constant nonsensical lectures is obviously not enough.

What happened to their Spotify show that was meant to change global consciousness?

As for the awful saccharin puerile illiterate book written by Meghan, insider publisher knowledge reveals that the book was in fact purchased in its thousands by Meghan Markle’s team, so it would top the New York bestseller list. That’s the only way it could get to that level, simply because no sane person on the planet would buy that book if they possessed a single brain cell.

One has to feel awfully sorry for Harry though, he does not know whether he’s coming or going, he has a form of verbal diarrhoea with no plug in sight, much to the detriment of anyone exposed to the media, or the long-suffering royal family.

How much money was pumped into the life of Harry over the years, how much taxpayers cash was pissed away in Mahiki and places like Las Vegas?

Harry may be an ungrateful parasite who constantly wants more cash and fame for his greed-driven ego, but there may come a day when even the real Lilibet has enough of this uncouth narcissistic creature of low intelligence.