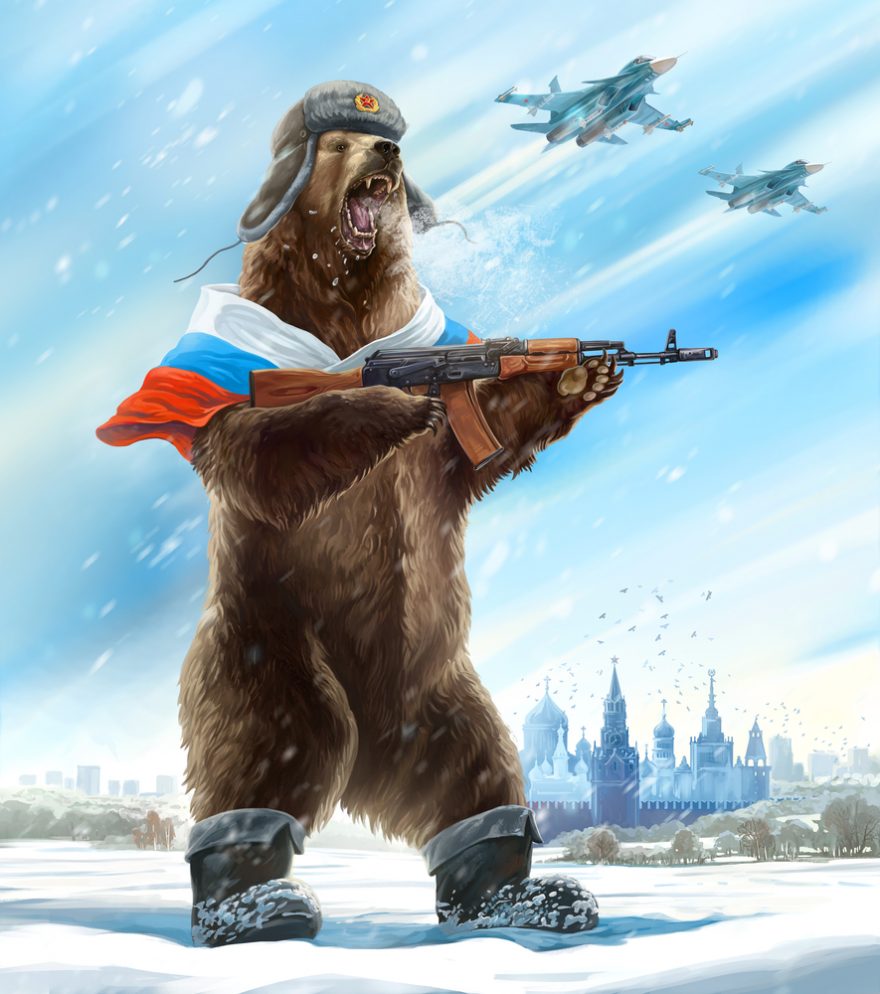 The Russian bear may seem to be in hibernation in its cave most of the time, but sometimes it wakes up and strikes out with ferocity.

Vladimir Putin may smile as he pours you another cup of tea, but he knows very well that the polonium he infused the tea with will kick in sooner than later.

As for naval skirmishes in the Crimean Peninsula, things are heating up very nicely, and the Russian deputy foreign minister Sergey Ryabkov has warned any Western ship nearing the illegally annexed Crimean zone that they will receive swift fire if warnings are not heeded.

The Russians illegally occupied the Ukrainian territory during the weak rule of Obama in 2014. At the time, president Obama just stood and watched as Russian forces in balaclavas simply walked into the Crimea taking it with minimal resistance.

As of today, no Western nation recognises the Crimea as Russian, therefore the Black Sea waters close to the annexed zone are not recognised as well.

Testing the waters is a perfectly acceptable tactic, and there are claims that HMS Defender, a type 45 destroyer, was fired upon yesterday, although denied by the British, it seems the 2014 annexation of the Crimea will be a long-lasting thorn in the West’s side. If only Obama had heeded the large amounts of intelligence garnered before the Russian invasion in 2014, and increased the military presence, thus stopping the Russians from their steal, the shit would not be bubbling up now in 2021.