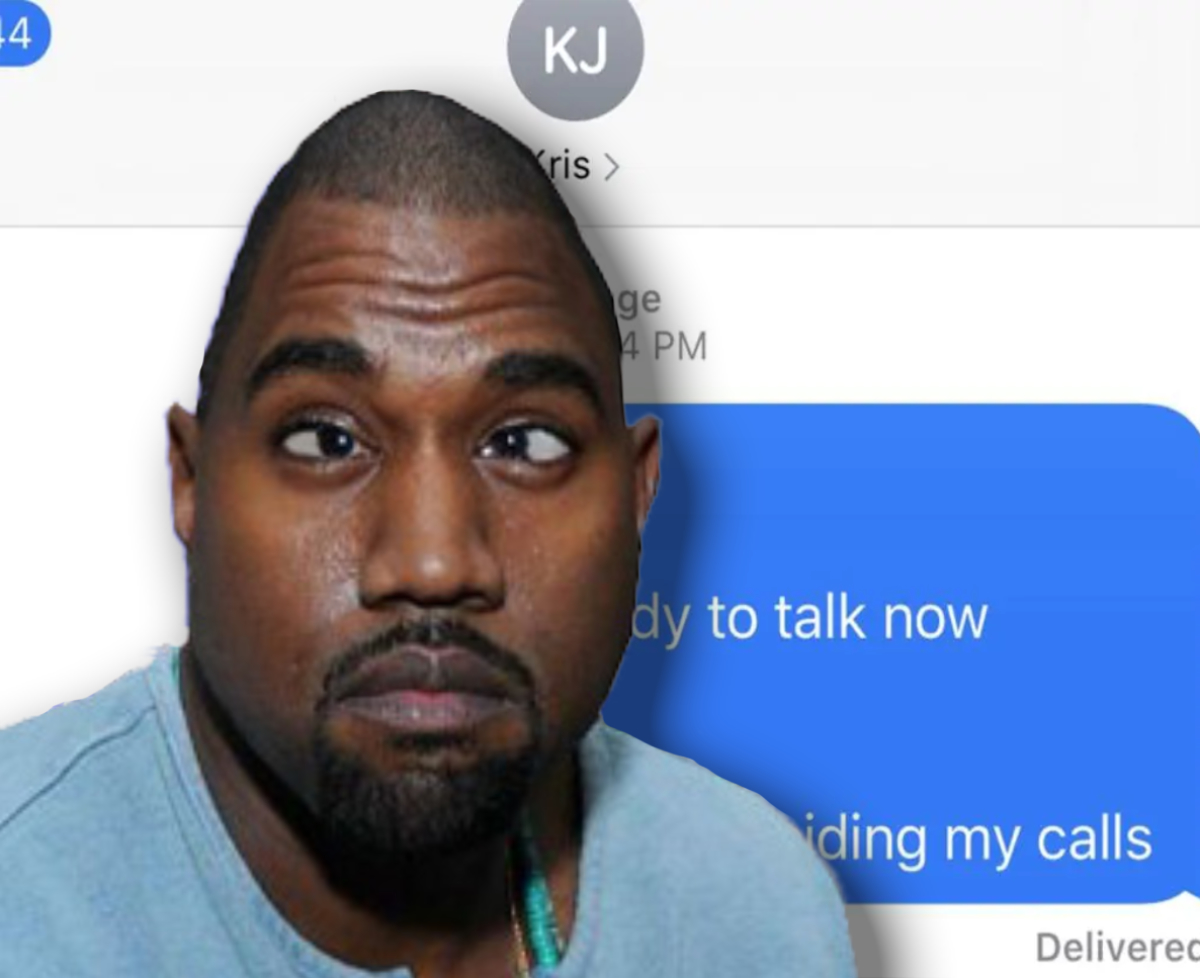 Getting on the shit end of the Kardashians is not a job to be taken lightly, and this what Kanye West is achieving with ease.

“Ima be prezident of da USA! God speaks to mi every day n he tol me to becum prezident!” the IQ rich Kanye tweeted amongst other unintelligible gibberish.

Naturally, the Armenian Mafiosi want to protect their brand, and to see it being torn down before their very own eyes is a beauty to behold.

What is the Kardashian brand apart from a whore filming herself fucking in front of a camera and selling the tape to get fame? What kind of possible fame is that, it is the lowest form of fame, and it is quite an endearing sight to see the awful Kardashian name now being defecated on by Kanye West, and his deranged behaviour.

Kim Kardashian and her grotesque injected arse cheeks are now flapping in the wind in abject terror, as the whole internet views the spectacle.

There is no Baudelaire, Duchamp (maybe a little), Jung or Kierkegaard here, only base commercialisation, selling a brand with your cunt. Maybe in the future they will simply have an advert for Kardashian with Kim spreading her legs in a full-frontal image to sell some cheap brand of processed American cheese, or maybe pulled pork.

Kanye West, is clearly not taking his meds either, and this can be seen from the disconnected mentally disturbed communications he has been recently posting. One has to remember that these people have been granted millions of dollars entrusted upon them for creating nothing but mediocrity, such is their shame.

Today, mediocrity and excrement are rewarded with millions of dollars, such is the downfall of the artistic world, as well as the audience that pays for the truckloads of steaming shit that emanates from this pair of prime arseholes.

“If you feed the people with enough shit, that’s all they know. Eventually, the people eat up the shit without you prompting them to do so,” one resigned ‘entertainment’ executive revealed.

Now that Kanye West, the deranged ‘voice of god’ wants to become president, he will not be alone in having a direct line to the almighty, as did George W Bush, who spoke to god just before deciding to invade Iraq and cause the biggest clusterfuck in modern history.

Hail, president Kanye, a gleaming aborted fetus dangling from the embers of fickle Gucci bag Instagram posts and a wife farting out of her outstretched fuel injected ass.