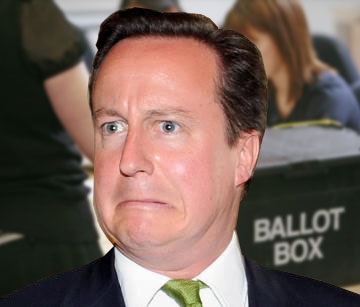 Britain’s PM, David Cameron, has today promised the people that he will introduce the policies that they have been asking for for years and he will listen to the people soon, very soon, in many, many years from now to be precise.

“I have been listening to the plebs, ahem I mean the public. I promise to introduce those populist policies that I keep talking about I will introduce. The next batch of promises will be in ten years time not now of course even though I have the power to implement them right now. I said I will introduce the policies the public want, so if you remember what you wanted in ten years time, you’re better than I thought, besides I won’t be around then any way so piss orf oiks,” the prime minister said from Downing Street.

The upcoming general election in 2015 is therefore in the bag for the Tories. Promises, promises..