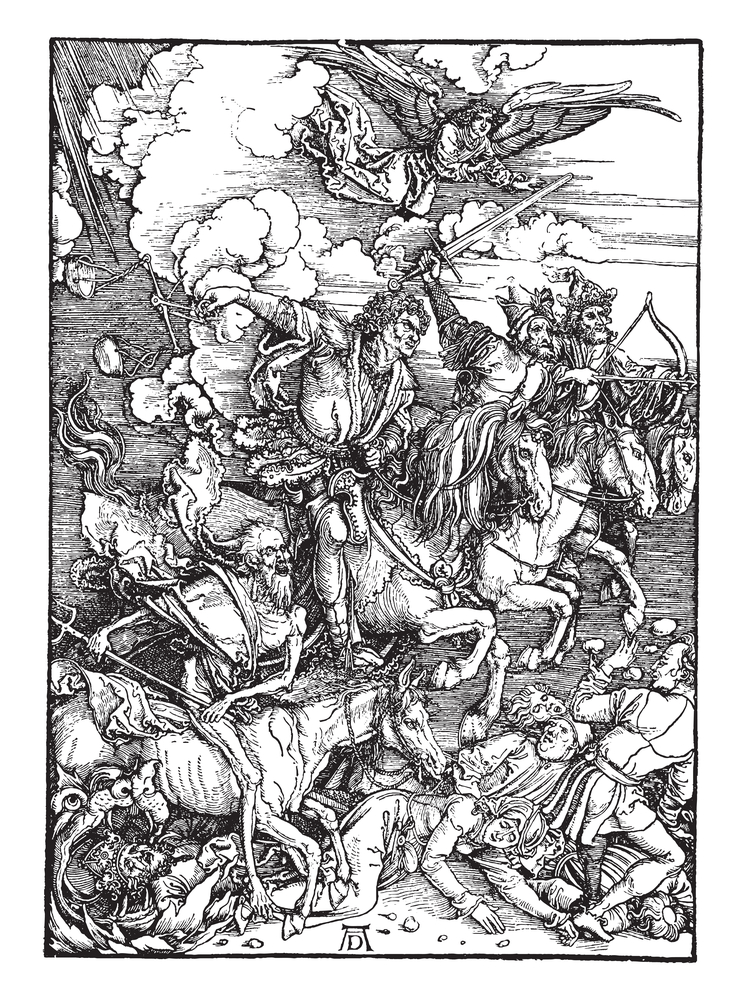 According to Christians, the human written words in the Bible are the words of God. Suffice to say, armageddon, the end of the world will be the self-fulfilling  destiny created by Christians.

The entire Christian religion begs for self destruction and every day many of these religious people pray for their own annihilation. If it is in the holy book it is their future conclusively written and Christians need to make armageddon happen even to the detriment of all other humans.

How will Christians create global armageddon? The Christians firmly believe in the words of the Bible and a specific last chapter/testament called the Book of Revelation. To create their man-made destruction they will have had to given aid to their enemies to grow and become strong militarily. An example of this is China, which since the 1960s the Christian Western nations have built up to rival the USA in wealth and military strength. Russia is also a nation which is Christian Orthodox but is setting itself up to fight the other factions of Christianity in the West who they view as impure allowing homosexuality and transgenderism to be all encompassing within society.

The Bible purists will thus also fight other Christians who they deem as less pure. The same goes for internalised conflict within countries like the United States where the multiple factions of Christian belief will fight each other as well as be attacked by external Christian and non-Christian nations possibly simultaneously.

Christianity itself is a religion that is programmed for self-destruction as is commanded by the Bible. Their belief system programs them from birth, and is a generational system of control.

The mass proliferation of nuclear weapons globally is an obvious choice to bring forth armageddon on earth, especially as Christian nations developed and perfected this weapon of mass destruction in the first place. Why did they do this when they knew there are no winners in a nuclear war? The answer is simple – the Christian religion as written in the Bible has already supposedly detailed the future in the book of Revelation.

If there were no Christian or Abrahamic religions would humans have a better chance of survival? Well, there would not be a man-written book proclaiming to be the word of God which people worship and believe in detailing man’s End Times in an apocalypse.

There could have been a world dominated by a truly universal pact centred on  love, science, astronomy and knowledge. There could have been a push for technological wonders that would extend life and preserve nature whilst expanding human consciousness to the far reaches of the universe through space travel. These things could have happened because there was no dominant book proclaiming an apocalyptic armageddon future believed by millions of people.

Instead, we have a future where Christians will welcome the destruction of all on earth, because it is written in their book. They will smile and rejoice as the bombs fall because it is their belief they will be taken to their heaven. They are programmed to complete their Christian mission one way or another because the Bible says so. 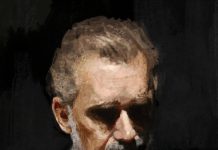