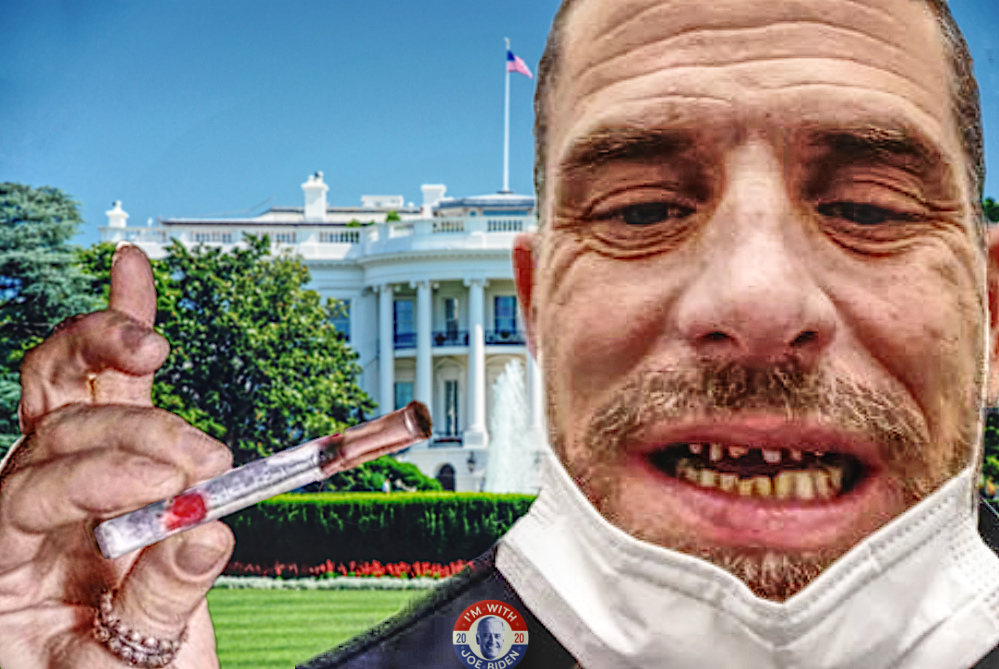 Does anyone know who the ‘big guy’ is in Hunter Biden’s emails revealing mass criminality and fraud?

You can check out the published Hunter Biden emails at BidenLaptopEmails.com. You will invariably find a treasure trove of information relating to dodgy business deals, tax evasion, corruption and general insanity related to Hunter and his dad.

The modern Rosetta Stone of white and blue collar crime

Naturally, the FBI went to huge lengths to cover up this trove of emails from Hunter’s abandoned computer, but thankfully failed. Joe Biden, despite him and his son’s indiscretions, are a protected species designated by the Democrat party’s network within the state.

Big Tech’s campaign to protect President Joe Biden and his agenda has continued unabated. The Media Research Center found more than 640 examples of bans, deleted content and other speech restrictions placed on those who criticized Biden on social media over the past two years. This included 140 cases of Big Tech censoring people over the New York Post’s bombshell Hunter Biden story in late 2020. 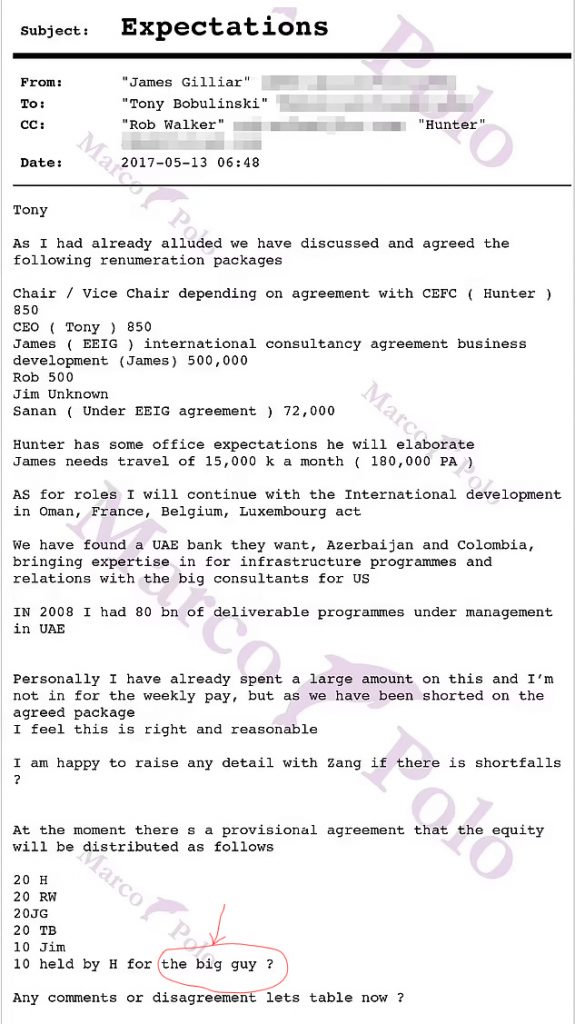 Who can this ‘big guy’ be who profited so heavily off these deals (off the books) while he was Vice President?

If anyone knows the answer to that question, keep your silence because you will be silenced anyway. It’s just another day in a country where free speech is rigged, along with the elections, of course.