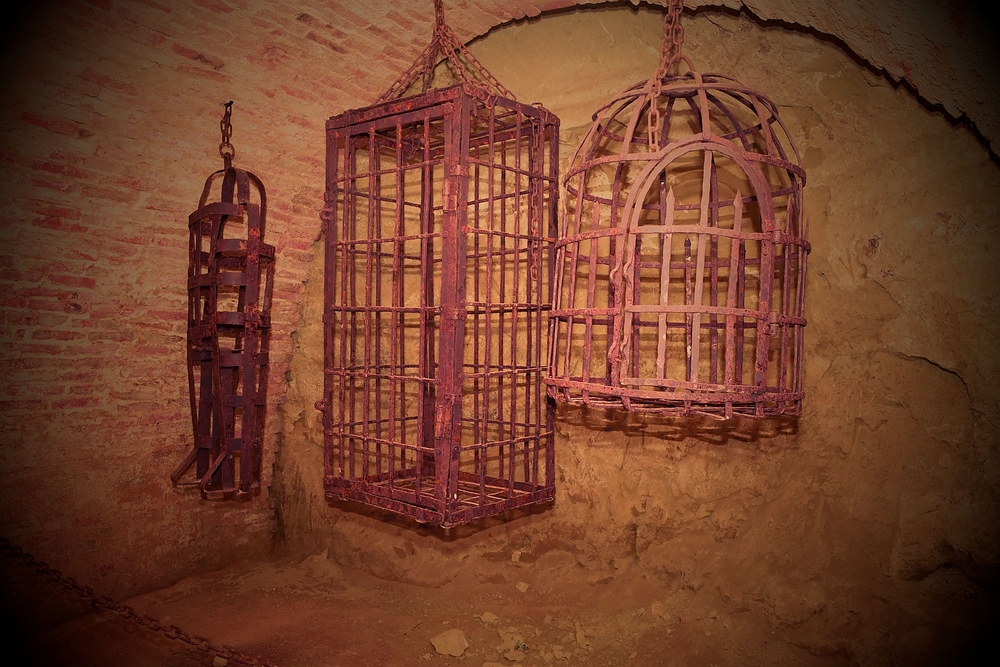 Prince Harry and Meghan Markle have decided upon a place to stay during their time in the UK for the Queen’s Platinum Jubilee, a report has claimed.

The Duke and Duchess of Sussex will be travelling from their 16-bathroom McMansion in California to hog the limelight from the monarch’s historic 70-year reign celebrations. Ovid Scoobie, spokesperson for Meghan, 40, and Harry, 37, said they were “excited about using the Queen’s Platinum celebrations to capitalise on their upcoming Netflix series” and maybe dish out some more dirt about the royals.

After confirming their return to the UK, speculation has been high about where the couple will stay during their visit. 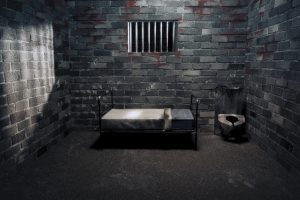 The source reveals the couple plan to stay at Wormwood Scrubs prison in a special cell due to “security issues”.

The outlet reported that “heightened security measures” are already being implemented ahead of their arrival because the couple are hated so much in Britain.

“For their own security, we will put them in a cell for twenty-four hours a day and feed them the same foul prison food other prisoners receive. We just don’t have the budget to go out on a limb for these grifters. The Netflix film crew of 45 will also be housed in our prison. I have heard Markle is a parasitical grifting vermin, therefore she will appreciate the rats, cockroaches and assorted creatures lurking in the dark, cold, damp cells.”

The good thing is, Harry and Meghan will not have to pay a penny for their security. It will all be at Her Majesty’s Pleasure…