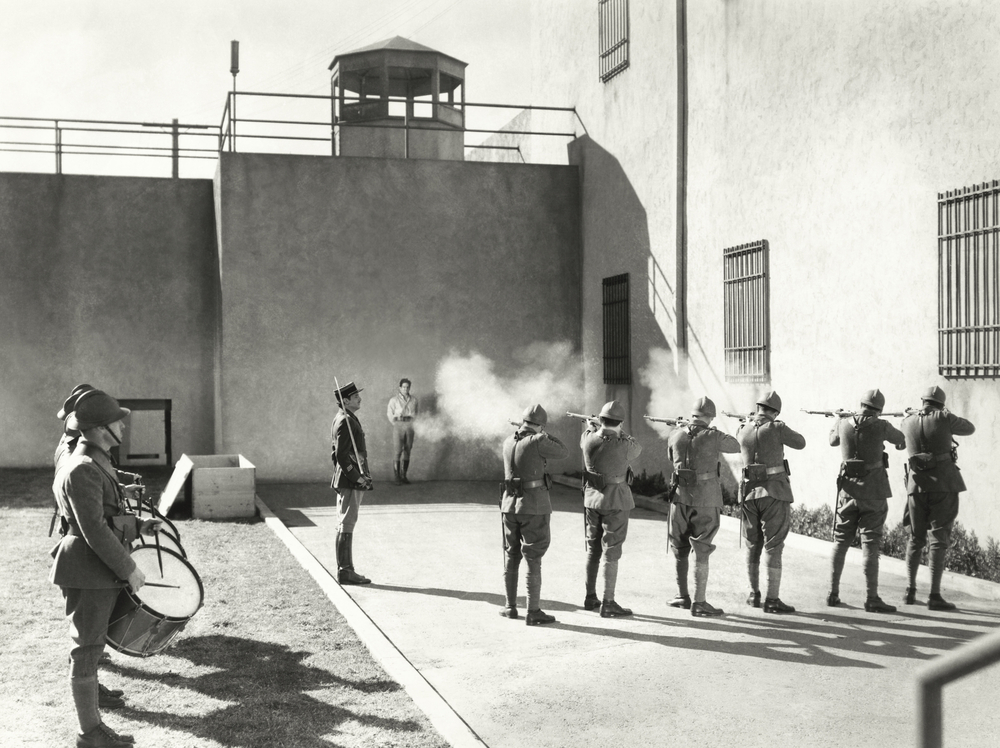 When lies and scientific untruths become Woke truths, and elections are won by Big Tech Silicon Valley monstrosities cancelling entire political opponents from the internet, democracy in the West dies a thousand deaths. The Woke Soviet Agenda is killing all ideals that constitute the West and its freedoms.

For any democracy to function, history must not be tampered with, science must be science, and elections must be allowed to be exercised without entire political groups being cancelled. The US elections in 2020 were proof that democracy had been all but destroyed in the United States, where even the voice of the President was cancelled by the Silicon Valley lords.

Who decides what is the truth in a digital world where entire historical events are either simply erased or rewritten for the new Sovietized Woke generation?

When a person can define their gender as cat, what does that say for hundreds of years of science, psychiatry and thousands of years of human civilization?

Defacing and pulling down statues used to be the work of groups like ISIS, but are now the staple of the Woke.

All advertising media is now dominated by black people, as is the entire music industry, and also Hollywood films. Black Lives Matter is not about equality, but of superiority. Indonesian Lives Don’t Matter or any other lives anymore. The Woke have found their weapon, and they are using black people to destroy democracy and fairness in cultural representation by only concentrating on a singular race. If this in itself is not racism, what is? The only winner in this destruction of democracy is China, and other enemies of the West.

What recourse do we have now, where freedom of expression and speech, one of the key tenets of democracy, are eroded beyond repair?

The West, destroyed its own democracy from within, and it will pay a heavy price in the future totalitarian nightmare that will unfold. One can only hope that the war coming will eventually increase the urgency to PROTECT democracy once all the fighting is over.

If you support the Woke Soviet ideology you are an enemy of democracy, and you will hopefully one day be lined up against a wall with your communist comrades and shot in the head, for there is no redemption for the sickness and evil you breed. It is what it is. War!