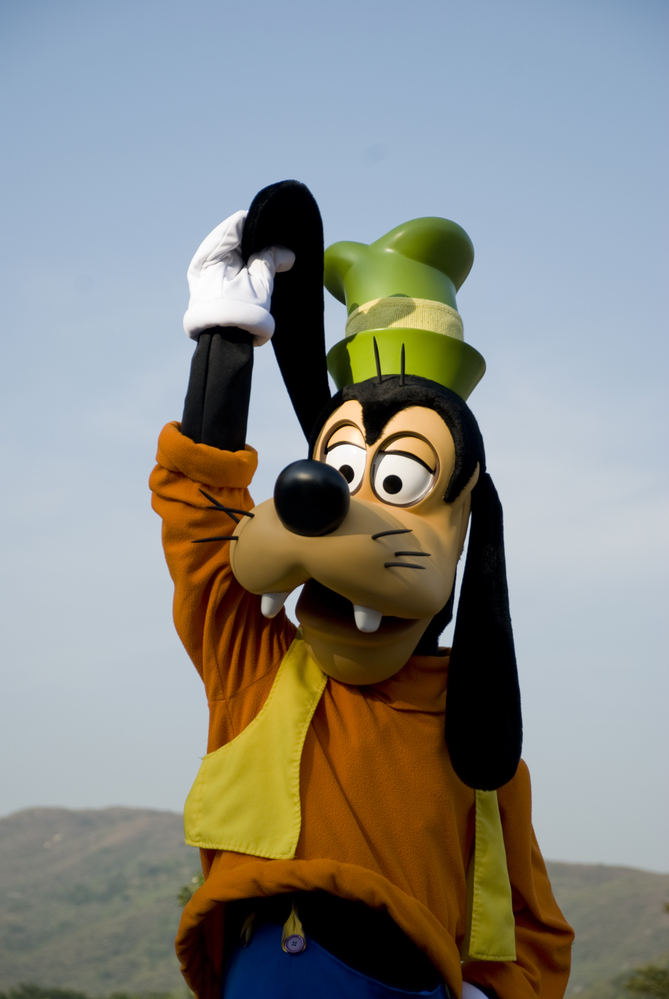 With work drying up at Netflix and Spotify, the ailing former royal Harry has been given a lifeline by the Disney Corp. with a job at Disneyland, Anaheim, Los Angeles.

Disneyland manager Budd Johnsons, at the Los Angeles site, revealed on Monday that Harry will be inducted sometime this week to join the team.

“We got his costume ready, and he will be delighted to know that we have increased his pay by $1.75 on top of his $12/hour salary.”

When asked about what the former royal will be doing at Disneyland, the staff have only been allowed to give out hints.

“Does he have big floppy ears?”

“Hmmm, lemme guess. Is he that goofy dumbass dog thing?”

“Please don’t swear or be rude, this is Disneyland. Would Miley Cyrus, a Disney protégé ever say such rude words or do obscene things in front of audiences? Exactly!” 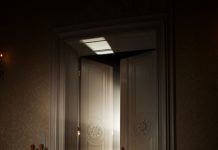