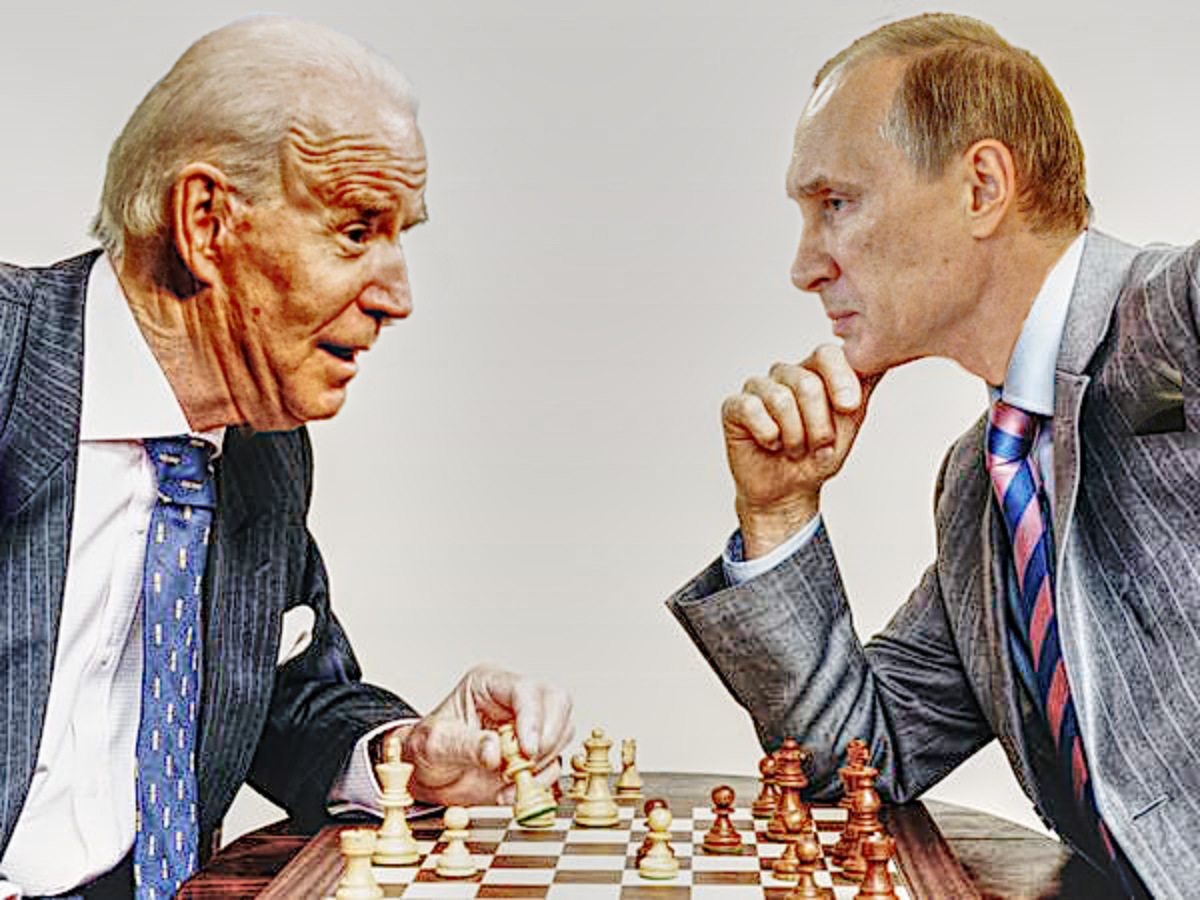 Sleepy Joe sure has his moments, when he is awake he can truly be fearsome. He shakes as he jumbles out his demented words, raising a finger here or there. Chessmaster Putin must be quaking in his boots at the Biden rhetoric blasted out from Democrat Propaganda Central CNN on a daily basis. 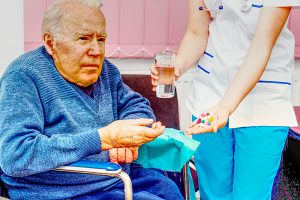 “We are sending 2,000 US troops to Ukraine but they will not fight if there is an invasion,” Biden central command bleats. What’s the fucking point of that? Might as well not send any troops to Ukraine, especially when there are 150,000 Russian troops and thousands of tanks surrounding the bloody country.

Of course, Biden is probably more concerned with increasing the numbers of transgender and gay troops in the US army than forming any real response to the Ukrainian standoff.

When Putin attacks, it is almost guaranteed that China will seize the opportunity to finally make a move on Taiwan. Biden, who is already confused, as his cognitive decline is so severe, will really be confused then. What will he do? No doubt Beijing Biden will stand down there as well. 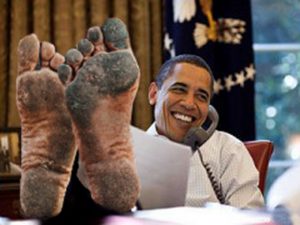 We have to thank that other esteemed Democrat, Barack Hussein Obama for all this mess we’re in today, for it was his decision to do absolutely nothing in 2014 when Putin annexed the Crimea that caused all this shit. Thank you Obama, your sheer incompetence, and ignorance of foreign affairs has doomed the West to certain annihilation and death, but that’s what you probably wanted. You and your ilk detested the West with vehemence. Americans these days seem to have a masochistic streak in voting for presidents that not only hate America but the entire West. None of this would be happening if the US president was a real patriot.

Sleepy Joe, he can’t handle all of this, look what the deranged idiot did in Afghanistan. The mumbling wreck is a military disaster waiting to happen, hell, this putrid corrupt geriatric fuck with severe dementia symptoms has his shaky finger over the red button. Biden could be responsible for a nuclear winter lasting 30 years where no sunlight reaches the earth’s surface. Stand down or fight; with the disgracefully incompetent shit heel Biden in charge, we are all toast.

If you don’t sleep well at night, don’t worry because Sleepy Joe sleeps like a baby, day and night.