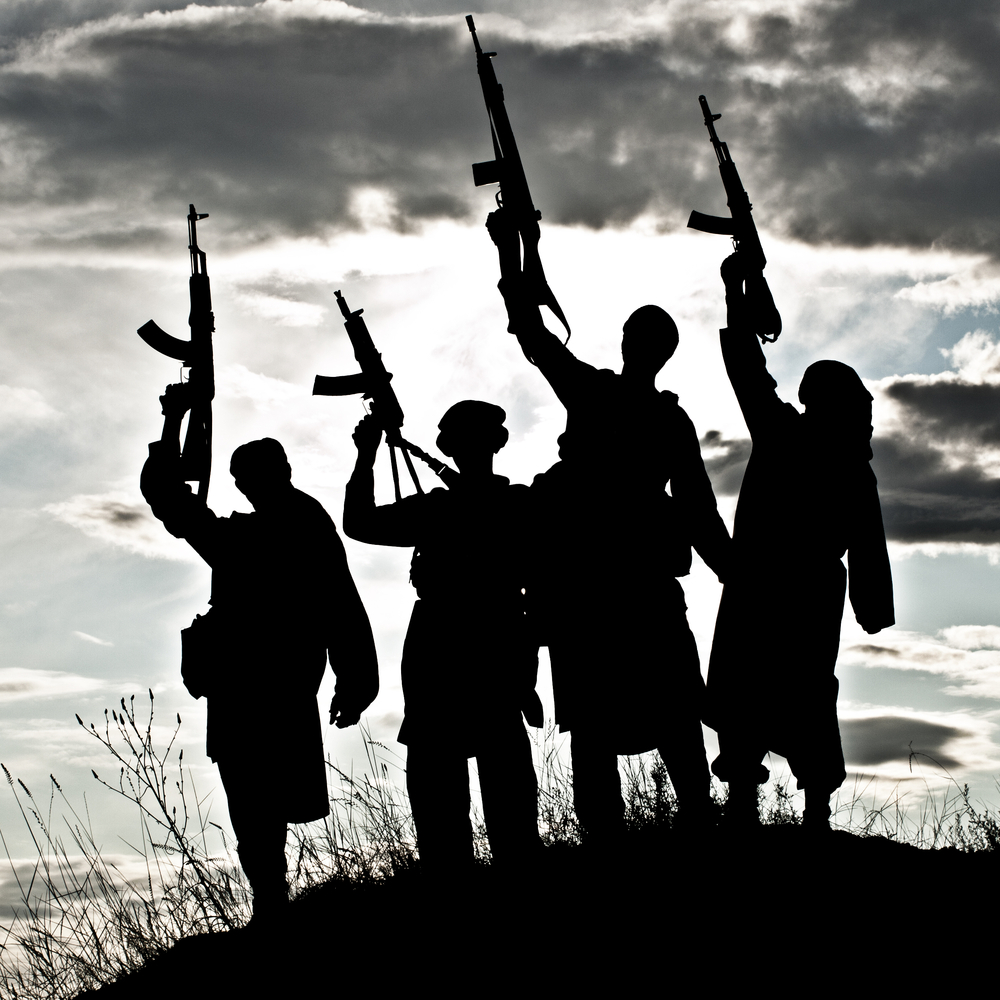 As soon as the U.S. and its coalition allies abandoned the key holding position of Bagram airbase, handing it over to the poorly trained and equipped Afghan Army, the Taliban commanders in the area pricked their ears up, intelligence reveals that the Americans left behind many valuable pieces of equipment including deactivated radar equipment and hundreds of vehicles. The Afghan engineers managed to reactivate the equipment of this veritable treasure trove of useful high-end tech, and numerous Taliban commanders are now planning to rout the base to take what they need.

The retreating Americans left in such a hurry, they left behind them millions of dollars of equipment that will be put to good use by the Taliban.

In the Badakhshan Province, over 1000 fleeing Afghan army personnel crossed the border into Tajikistan chased by the Mujahideen. The provincial capital of Faizabad is on the verge of collapse as the Taliban bear down on the city. The Afghan officials who were meant to be in charge, have already fled to Kabul in fear for their lives, abandoning the city to its fate.

All over Afghanistan, thousands of Afghan army troops are surrendering, with their weapons and equipment, to the Afghan Taliban.

About 1000 troops have crossed over into Tajikistan and Uzbekistan seeking asylum.

The battle for Kabul will soon begin. Hedge your bets wisely… pic.twitter.com/saVHp2Ox3s

As for the fate of the thousands of staff who served the American troops, and newly empowered women in the country, they are now living in perpetual fear as the Taliban squads conquer vast portions of territory day by day.

Also captured is the provincial city of Farah in the west of the country. The ease in which the Taliban are gaining territory is alarming to many, much of the time the Afghan army forces surrender without a fight or join the Taliban.

As #Taliban took control of nine districts in #Badakhshan the corrupt elites and high ranked officials are rushing to escape in @BakhtarAirlines .👇 pic.twitter.com/GHTFw5qPDC

In Wardak Province, the Taliban captured the Sultan Khil military base without a shot being fired as the Afghan army fled in abject terror.

There were satellite phones, grenades, mortars, bullets, empty containers for sniper rifles and a range of ammunitions. Many had labels on the front saying “Property of USA Government”.

The hardest part of the abandonment of Afghanistan by the coalition led by America is the plight of the young women who tasted a time of empowerment through education. Under Taliban rule, they will be punished, and Afghan society will once again regress to its brutal Middle Ages stance where women can only be used as work horses at home as well as vessels to bear children for the Mujahideen soldiers.

Joe Biden’s weakness and surrender have effectively condemned hundreds of thousands of Afghans to certain death.

It is only a matter of time before most of Afghanistan, including Kabul will capitulate to the might of the Taliban warlords.

History repeats itself in funny ways, as Biden mumbles on incoherently, millions will be getting ready to flee Afghanistan for good, but it all does not matter any more, Joe Biden will forget what or where Afghanistan was…all a distant memory lost in the Swiss cheese mind of a man who does not remember or care about anything any more.