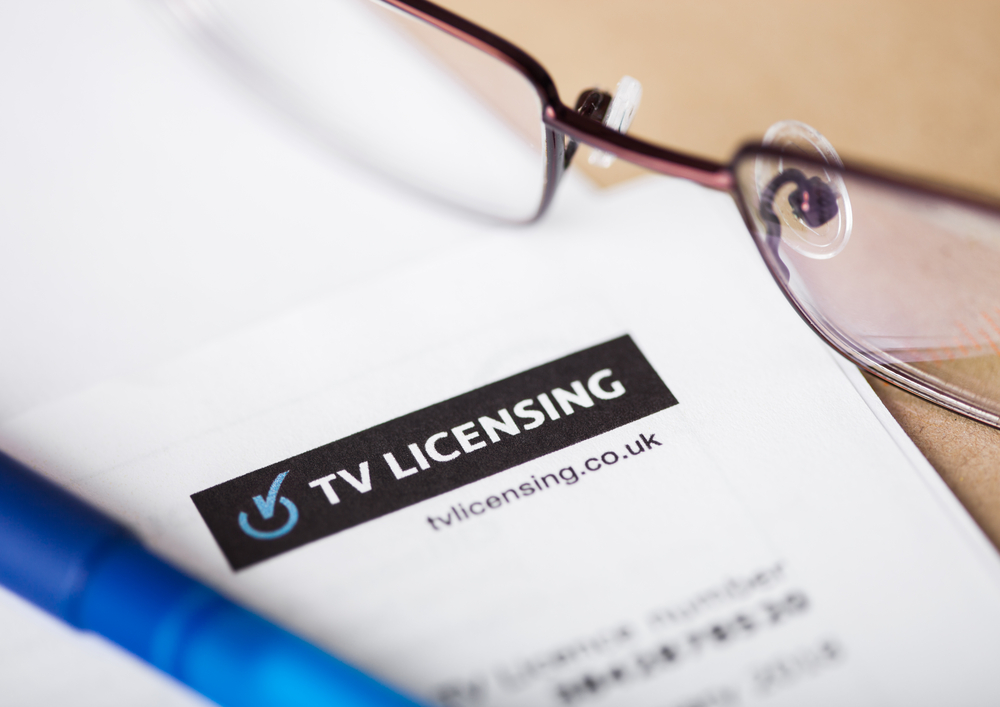 News that the BBC lost 700,000 TV licence fee payers last year, from March 31, 2021, with only 24.8 million Britons paying through the nose for the licence fee from 25.5 million the year before, indicates there are some people in this country who still have guts and morals.

The 700,000 brave souls within the United Kingdom should be praised for their fortitude in resisting against an unjust tax from a partisan biased institution that churns out mediocre content plus constant reruns that effectively solely serves the Woke Labour Party and the Corbynista Bolshevik revolutionary communist army as well as the EU.

The treatment of the over-75s by the BBC is a despicable statement of almost criminal neglect for those who have supported the channel for their entire lives.

The only positive action that has come from the BBC recently is the dumping of the limp leftist Mash Report, a putrid pustule of rotting suppurating puss presented by some militant cunt with more than a few chips on his festering shoulders.

The BBC as it stands is a channel that only serves the Metropolitan champagne socialist set, even abandoning the British working class in favour of Wokism. Putting trigger warnings on classic shows like Blackadder, and pandering to the Woke agenda, is just another footstep into the grave.

More people need to boycott the BBC and its unjust licence, that pays the likes of Gary Lineker over £3.5 million of taxpayers money each year. Lineker only has to work once every two or three times a week for a 45-minute session to earn his grotesque fee.

The numbers refusing to pay the BBC licence must increase year-on-year. If you too are fed up with the BBC at its current condition, act now. Cancel your subscription, and you will feel a lot better for acting positively. 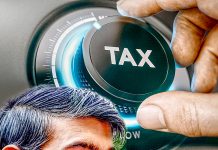