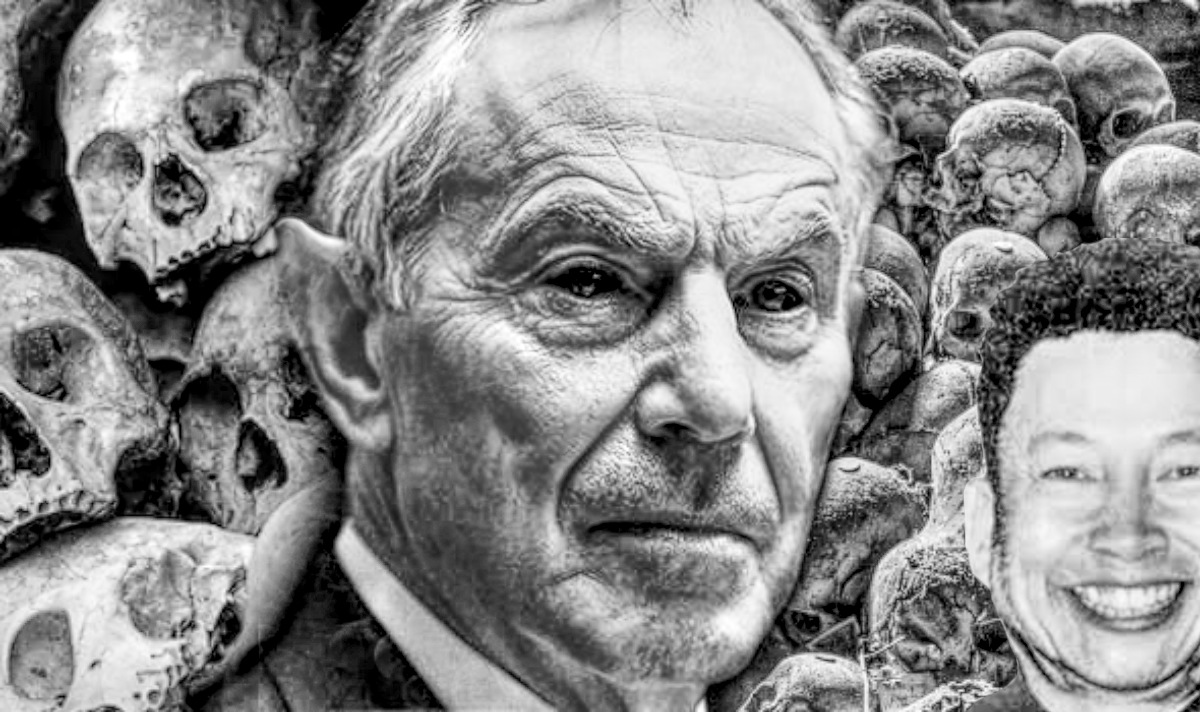 Compared to Tony Blair, Pol Pot was quite a decent fellow, and will thus recieve a knighthood posthumously by the Queen on Wednesday.

Speaking from Buckingham Palace, royal historian, Lord Jenkem Menzies was adamant that the Queen was not going bonkers in her old age.

“The death toll in Cambodia under Khmer Rouge leader Pol Pot was most likely between 1.2 million and 2.8 million — or between 13 percent and 30 percent of the country’s population at the time. The death toll attributed to Tony Blair in Iraq/Afghanistan/Syria/Yemen/Libya since 2003 is staggering. In Iraq alone, an estimated 2.4 million deaths are attributed to Blair, however this is not factoring Syria or Afghanistan where over 1.7 million deaths are attributed. Obviously, Tony Blair’s project had the advantage of modern weaponry, whereas Pol Pot was limited somewhat in mass killing methods.”

There has been some resistance to the knighting of Tony Blair, however Pol Pot gives some perspective to the level of death and chaos that was created as justification for a knighthood.