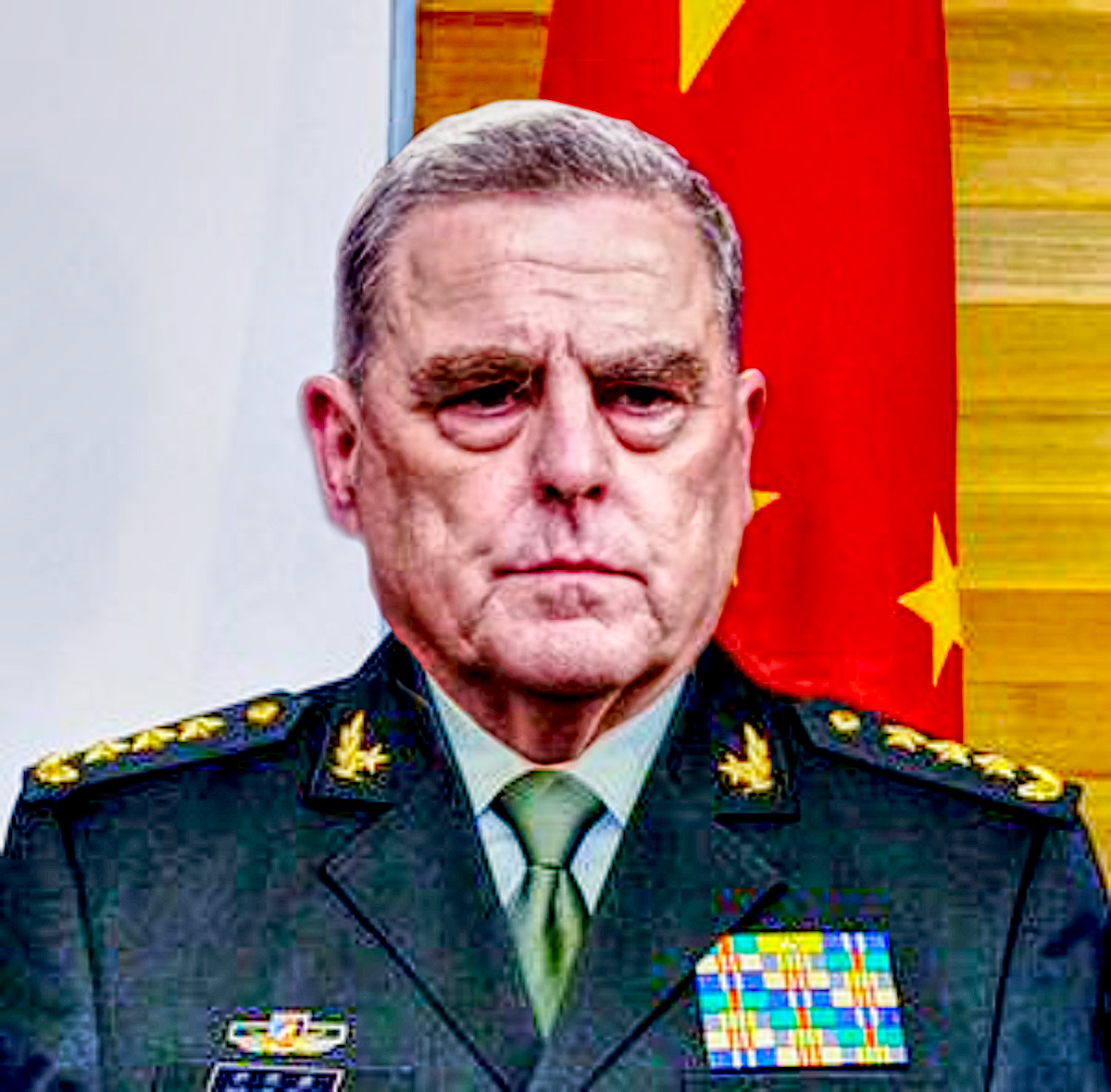 According to Pentagon reports, the Bolshevik General Milley contacted the enemy (China) and relayed sensitive military intelligence to them, in a clear breach of protocol or role for the Chairman of the Joint Chiefs of Staff.

Celebrated for his “brave betrayal of the USA” both by China and denizens of the Biden administration, Comrade General Mark Milley will be flown to Beijing later on today to receive a CCP medal for his service to the Chinese Communist Party, and People’s Liberation Army.

“We want more Americans to divulge Top Secret military intelligence with us, especially before we attack the United States and eradicate their population. This sort of American treason helps us greatly. Thank you so much, Comrade Milley,” a high ranking PLA officer revealed today.

Chinese President, Xi Jinping, will host Comrade General Milley at his residence in Beijing before the ceremony begins. Unfortunately, it will not be televised due to its Top Secret nature.