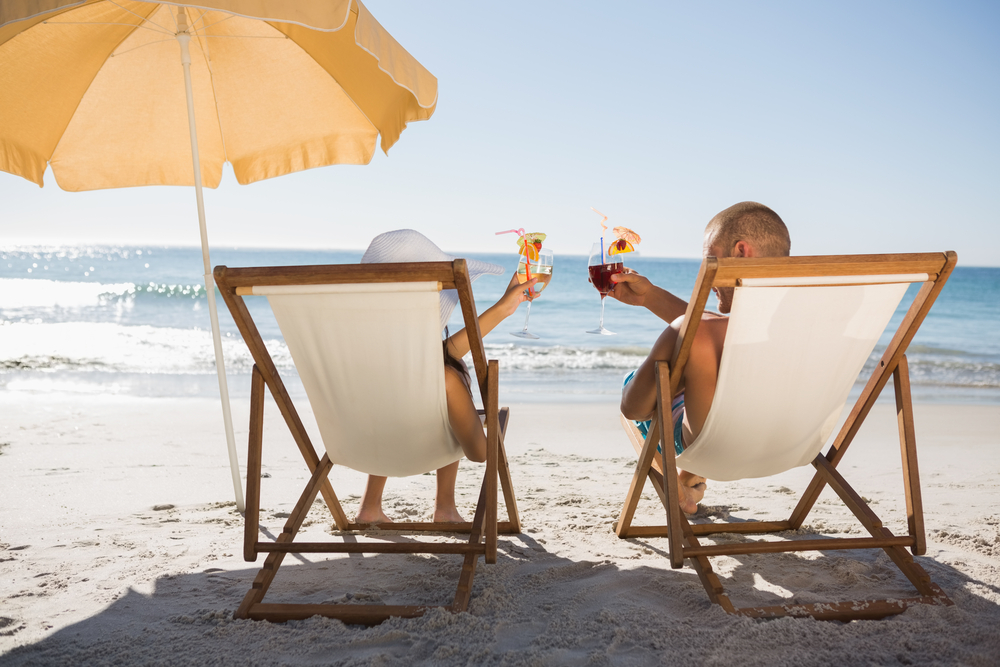 After being so rudely interrupted by Biden’s catastrophic mismanaged collapse of Afghanistan during his holiday, the newly chopped from the Cabinet, former Foreign Secretary, Dominic Raab is to reconvene on the island of Crete to finish his holiday.

“I shall go back to the luxury resort with my wife and lie on the same sun lounger I was on when I was so rudely interrupted by the fall of Afghanistan,” Mr Raab emphatically revealed on Thursday.

As the Taliban entered Kabul, Raab had barely ingested his piña colada, and was luxuriating on the private beach away from all the world’s trials and tribulations. The Royal Villa with Courtyard and own private swimming pool is a mere £4,600 per night at the Amirandes, an exclusive ideal on the far-east of the island. It is understandable that at that price, Afghanistan and people flinging themselves off fucking exiting aeroplanes would be a mild consideration to the sun glazed Raab.

“Why do you go on bloody holiday anyway? To get away from everything, and that means absolutely that. If I’m on a secluded beach with a cocktail in one hand and my wife is smacking her lips preparing to fellate, no amount of phone calls or apocalyptic disasters would sway me,” an understanding commentator on the subject explained.

Back to the sun it is then… 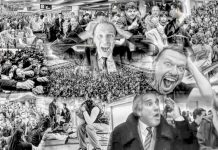 Holocaust: What Antony Blinken Would Have Said if He Was Secretary of State in 1943