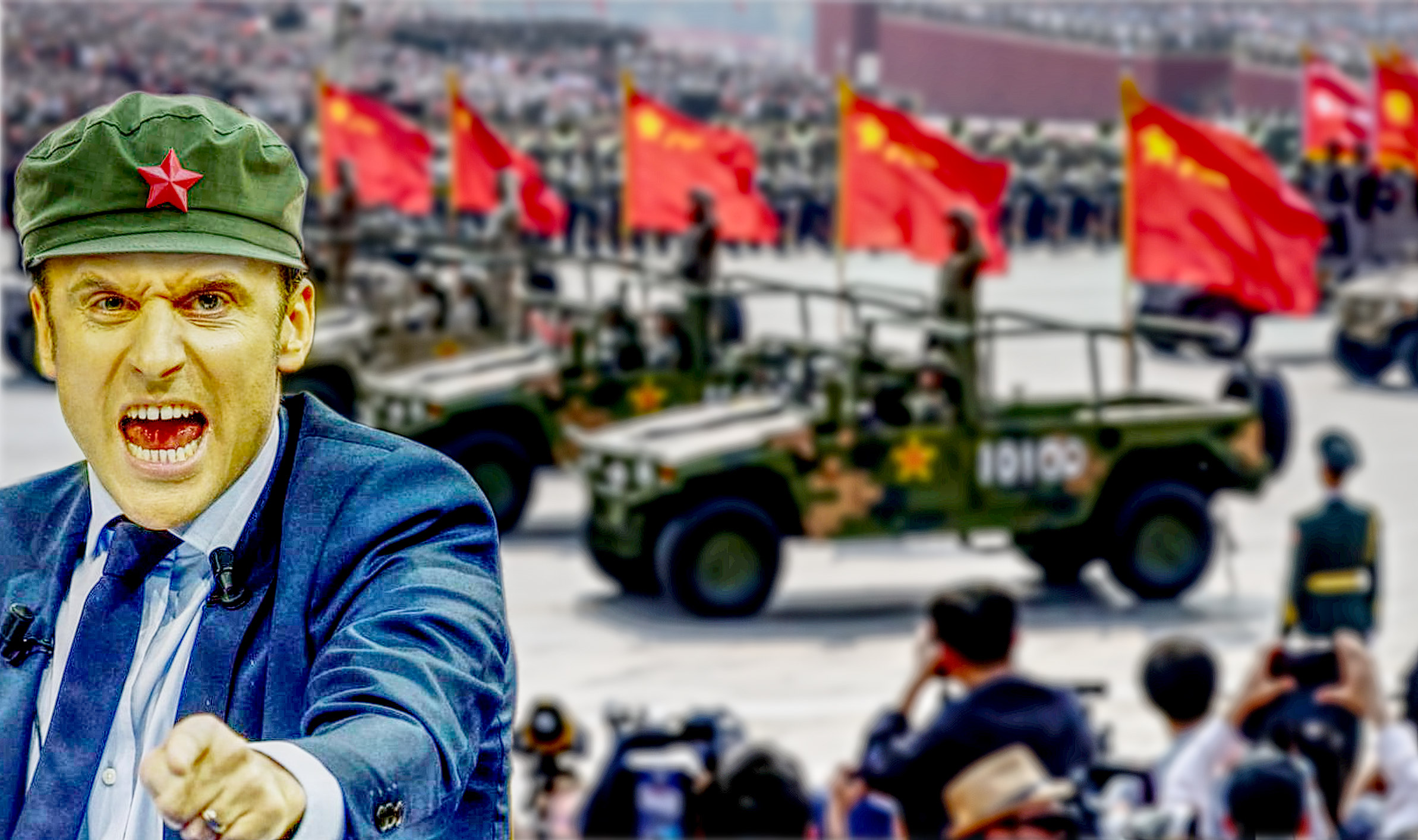 According to aides, when French president Emmanuel Macron heard of the U.S, U.K. Australian nuclear submarine pact, AUKUS, being announced, he flew into such a rage that he threw his old wife’s poodle, Hortense, out the window.

It is not known what happened to the poodle, but after throwing numerous priceless objet d’art around his Elysée Palace office, Macron picked up the phone straight to his pal, Xi Jinping in Beijing.

It is no secret that the EU appeases China at every opportunity, and this loss of a lucrative $90 Billion submarine deal with the Australians may have pushed the EU over the edge.

As the first initiative under AUKUS, recognizing our common tradition as maritime democracies, we commit to a shared ambition to support Australia in acquiring nuclear-powered submarines for the Royal Australian Navy. Today, we embark on a trilateral effort of 18 months to seek an optimal pathway to deliver this capability. We will leverage expertise from the United States and the United Kingdom, building on the two countries’ submarine programs to bring an Australian capability into service at the earliest achievable date.