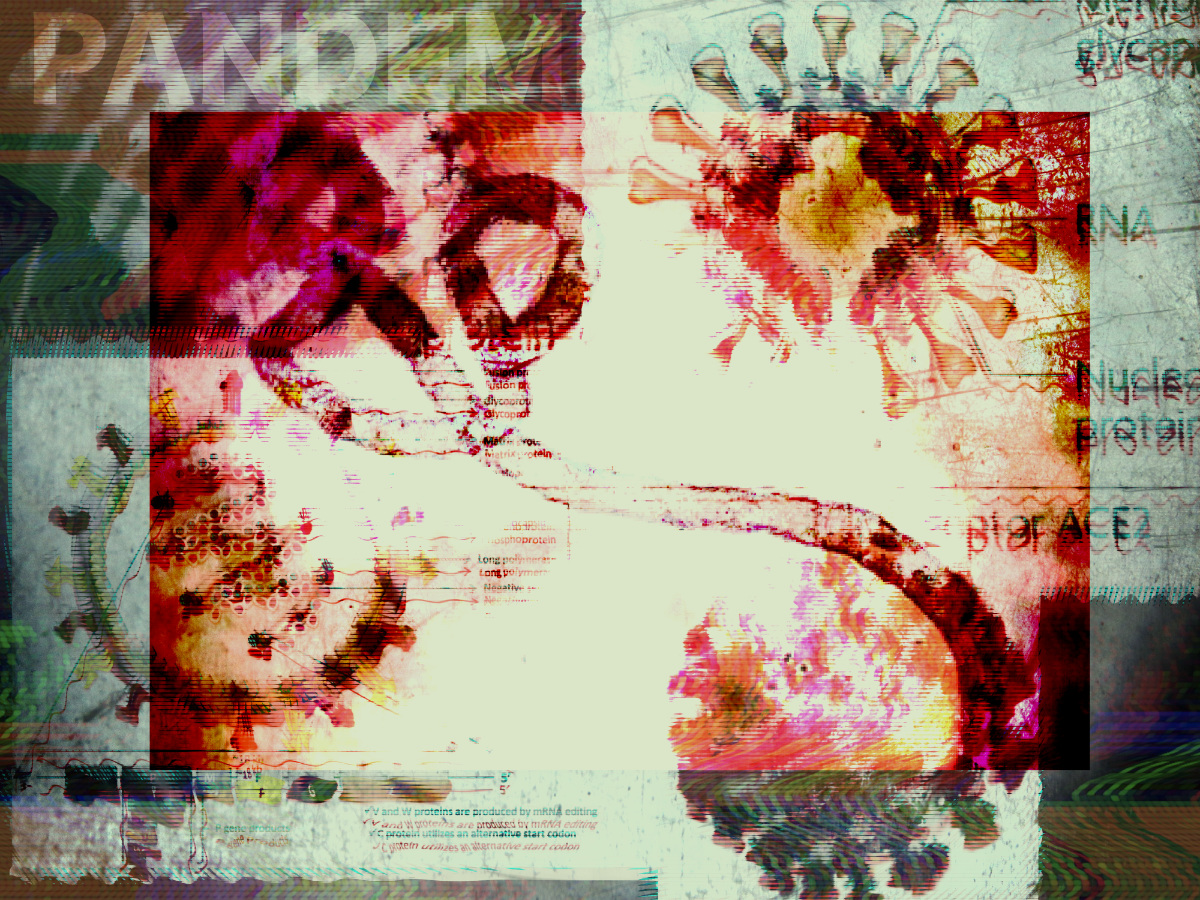 COVID-19 seems to have been the first wave, a dry run tester to gauge the reaction of nations and people. Although the pandemic has caused some death, and economic damage to select nations, the next pandemic might not be so forgiving — this is why governments must prepare now for the pandemic that will do some real damage.

The increase in zoonotic viruses affecting the human populations lies mainly in the eradication of borders between human and animal ecosystems as well as mass factory farming.

One of the top candidates for the next pandemic is the Nipah Virus, which causes the death of three out of four humans infected such is its efficacy.

What is particularly dangerous about the Nipah Virus is that it can stay dormant in the host’s body for more than 45 days without visible symptoms, all the while infecting other human hosts. The Nipah Virus causes acute respiratory problems and swelling in the brain (encephalitis) resulting in fatality.

Nipah virus can be transmitted to humans from animals (such as bats or pigs), or contaminated foods and can also be transmitted directly from human-to-human. The predominant areas where the Nipah Virus has been prevalent are South East Asian countries emanating mainly from fruit bats of the Pteropodidae family.

With COVID-19, and International travel, we have seen how fast a virus can spread from one part of the globe to the other. Due to economic connectivity, the globalist economy is dependent on travel routes staying open, whether in shipping, land or air. It is thus an almost certainty that the next pandemic will take advantage of these routes and cause the next pandemic.

There are numerous contenders for the next pandemic, but we also have the H5N8 Bird Flu which was recently transferred for the first time onto humans in Russia. Poultry farms across the globe where humans utilise mass farming techniques could easily be the next pandemic that causes devastation. As for viruses like Ebola, they are thankfully dealt with effectively in the African regions where eruptions take place, however if Ebola were to cross borders then the deadly pathogen would be practically unstoppable.

Preparation is the key to survival, and whilst other governments will choose to ignore the imminent threats, the ones who prepare will be king after the next devastating wave appears on the scene.