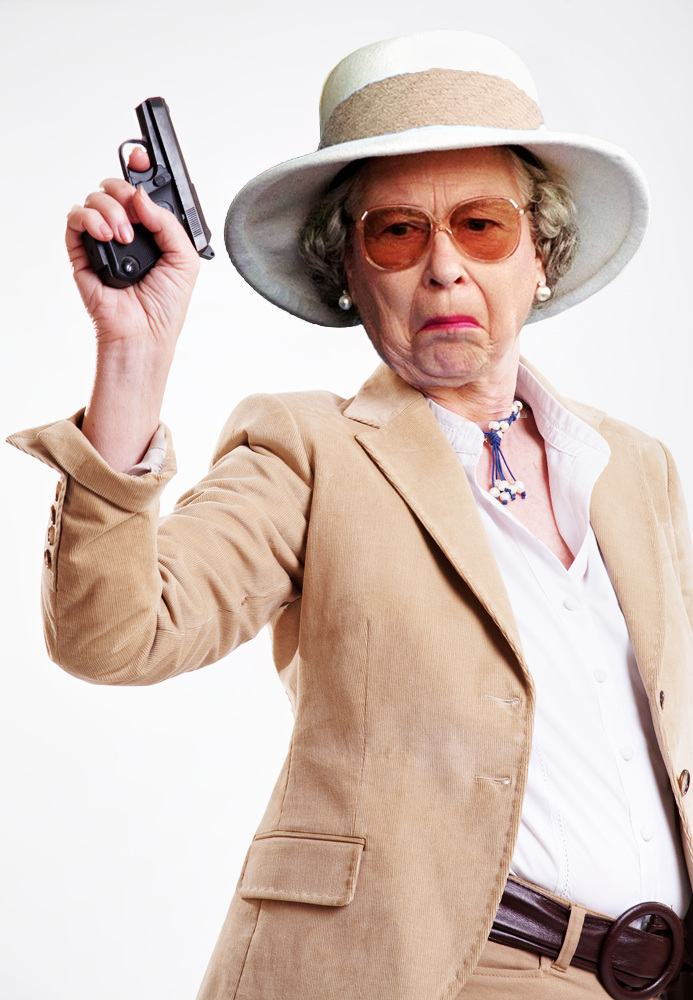 There comes a time when one has to fight back, and Her Highness, the Queen has frankly had enough of the threats from Harry and Megain to go to the Press to snitch on the Windsors. How can anyone discuss anything when one party keeps going to the media revealing private conversations?

Harry and Megain have attempted to make a laughingstock of the Monarchy, even though there has only been dignity and decorum from the Queen. Harry’s unprecedented decisions to leak information about the Palace without the Palace’s approval is a breach of trust and most of all security.

Harry is putting the Monarchy in danger, and he does not seem to care two figs about it.

Playing nice has not obviously worked, and this is why the Queen needs to whack this mole very hard. If the Palace does not take away their Sussex titles away very soon, the damage will continue onwards, ad infinitum. Clean break Ma’am!