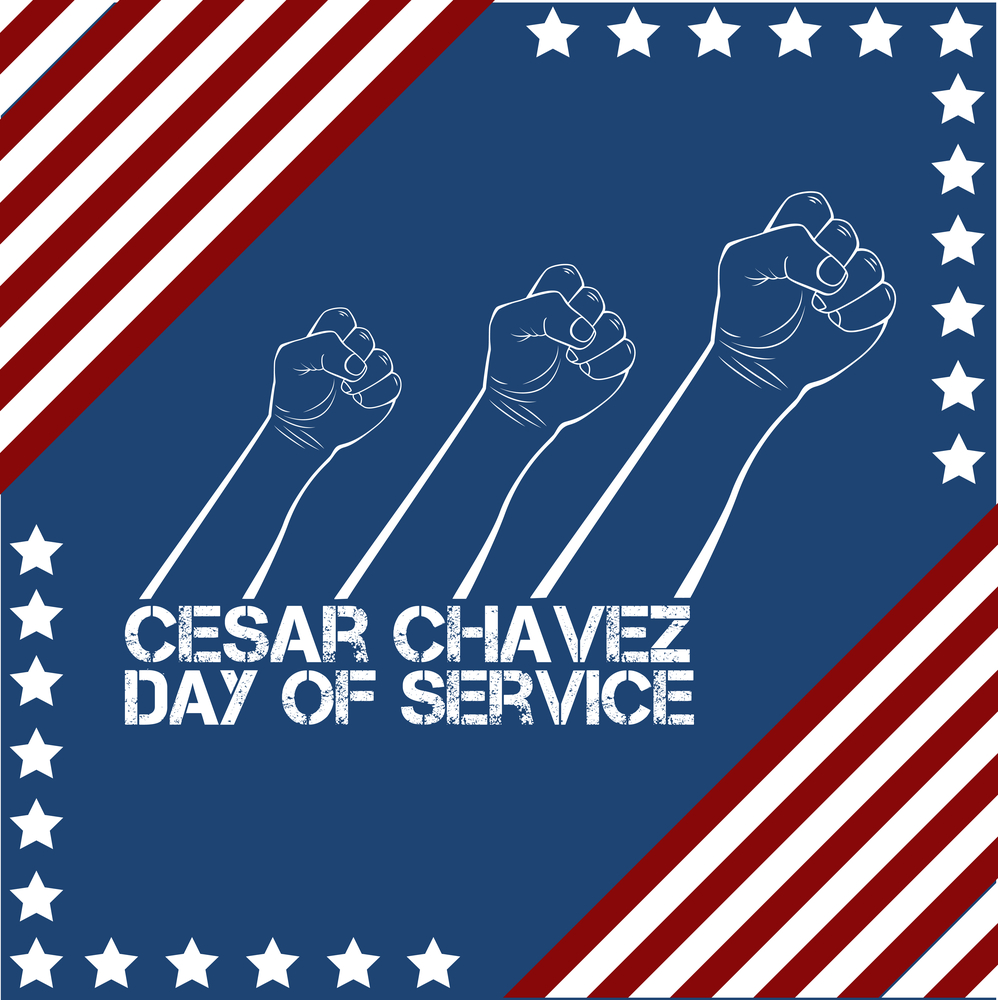 As soon as Joe Biden moved into the White House, it was out with the Churchill bust, and in with Cesar Chavez.

What’s the fuss about you may say?

Well, Cesar Chavez was a major mentor for Obama, and they were both students of Saul Alinsky. In fact, both Obama and Chavez idolised Alinsky to the point of demagoguery status. During his radical Marxist union activism, Cesar Chavez would routinely give out Alinsky’s book “Rules for Radicals” to members of his Bolshevik union team.

Pick the target, freeze it, personalize it, and polarize it. Cut off the support network and isolate the target from sympathy. Go after people and not institutions; people hurt faster than institutions. (This is cruel, but very effective. Direct, personalized criticism and ridicule works.)

As for Obama, his term in office as well as his prior works were dictated by ‘Rules for Radicals” almost word for word as well as Cesar Chavez. Obama even stole Chavez’s motto “Si se puede!” for his 08 campaign translated as “Yes, we can!” The amount of radical destruction meted out onto American society during his long reign is testament to Obama’s dedication to Saul Alinsky, Marxism and Chavez.

As for Alinsky himself, he is the epitome of Marxist radicalism that now defines the far-left Democrat Party, however it would seem the current state of the party has moved even more far-left than even Alinsky could dream of. The Democrat Party, utilising its Bolshevik Big Tech Politburo are now pretty much Stalinist in nature. They are part of a totalitarian cabal of operatives cancelling everything in sight that does not hold Marxist ideology. The Democrats who control all media, all Big Tech, all education, and all of Hollywood, utilise this power to brainwash the nation’s young minds from birth, to eviscerate any form of alternate opinion or thought. The only departure from Stalin are the gulags, but these may still come in the future in the physical form, just for now though, the Marxists have turned the internet itself into a gulag of the mind to serve their evil purposes.

A Marxist begins with his prime truth that all evils are caused by the exploitation of the proletariat by the capitalists. From this he logically proceeds to the revolution to end capitalism, then into the third stage of reorganization into a new social order of the dictatorship of the proletariat, and finally the last stage — the political paradise of communism.

It does not matter who Trump was or was not, his personality is not important, however as a man in power he had the chance to stop these people, instead he floundered, and was eventually betrayed by his own party, who only saw things in the short term.

Trump had his chance to stop these Marxists, but he lost, and they won.

This is why America will not be able to survive another Obamamite Alinsky attack conducted by the Chinese Communist Party puppet Biden administration.

In four years or less time, America as you remembered it will be over.