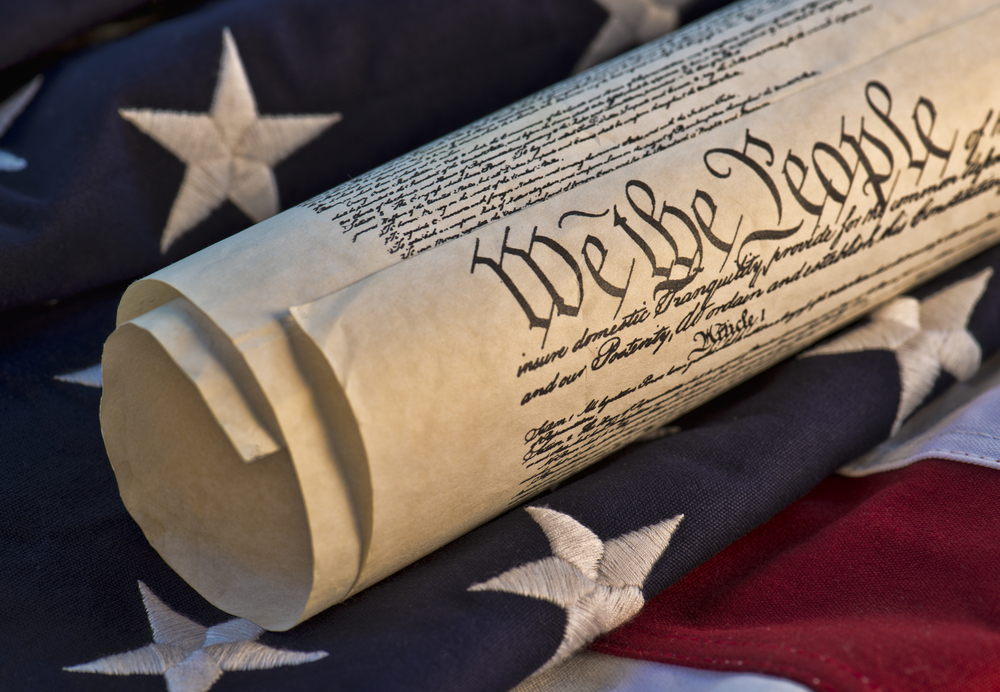 It is not disputed that there are signs of extreme irregularities within some states controlled by Democrats. Even though the mainstream media have already called the election result for Joe Biden, they are pushing their agenda without recourse or authority. Big Tech is also utilising their tried and trusted system of censorship to limit information to voters, even denying the President of the United States his voice. This is why invoking the 14th Amendment of the United States Constitution would solve the problem of insurrection that is taking place right now quickly, and restore justice, law, order.

The Vote Has Been Hopelessly Contaminated. Republican State Legislatures Must Now Move to Appoint Pro-Trump Electors.

Democrat states where International election observers have even been denied access to their operation, and states where the vote numbers outstrip vote registrations, as well as multiple dumps of Biden ballots in their hundreds of thousands out of the blue are further signs of voter irregularities pointing to mass electoral fraud. The President can strip electoral votes from states that censor and suppress voters, as well as instate his own election officials in place of the fraudulent ones, who would be arrested.

Section 3. No person shall be a Senator or Representative in Congress, or elector of President and Vice President, or hold any office, civil or military, under the United States, or under any State, who, having previously taken an oath, as a member of Congress, or as an officer of the United States, or as a member of any State legislature, or as an executive or judicial officer of any State, to support the Constitution of the United States, shall have engaged in insurrection or rebellion against the same, or given aid or comfort to the enemies thereof. But Congress may, by a vote of two-thirds of each House, remove such disability.

Trump could have all the officials involved in obvious electoral fraud, and officials involved in an insurrection stripped of their office. Voting in a free and fair election requires access to all information without censorship, therefore Big Tech would be liable, and the CEOs and players who are involved in the insurrection and enemies of the United States Constitution  should be arrested according to Section 2 of the 14th Amendment. Mainstream media who are in on the seditious coup would also be implicated.

Section 2. Representatives shall be apportioned among the several States according to their respective numbers, counting the whole number of persons in each State, excluding Indians not taxed. But when the right to vote at any election for the choice of electors for President and Vice President of the United States, Representatives in Congress, the Executive and Judicial officers of a State, or the members of the Legislature thereof, is denied to any of the male inhabitants of such State, being twenty-one years of age, and citizens of the United States, or in any way abridged, except for participation in rebellion, or other crime, the basis of representation therein shall be reduced in the proportion which the number of such male citizens shall bear to the whole number of male citizens twenty-one years of age in such State.

It is thus clear to state that invoking the 14th amendment would solve the problem of invalid voting in the states that are rebelling against the United States of America, who are conducting an insurrection to aid and abet America’s enemies. In line with much of America’s media, and Big Tech who have actively limited information to voters within an election period, and falsely appointed an imposter who garnered votes through electoral fraud to office.

First, Republican state legislators would have to declare the ballots flawed and seat their own electors, effectively stealing the election back. They could do this trivially, legally, today. They could call it the “Very Cool And Very Legal Act” (VCAVLA).

Second, to govern unilaterally without the Congress, the President would have to assert his unconditional constitutional authority over the executive branch. This is clearly stated in Article II: again, very cool and very legal. As for the so-called “power of the purse,” it doesn’t mean much against the power of the Fed. Since the Federal Reserve is part of the executive branch, who needs a Congressional appropriation? Lol owned.

Third, lacking a perfectly loyal Supreme Court, the President would have to point out the fallacious, ahistorical and illogical quality of Marbury v. Madison, and assert the independent and coequal status of the executive branch. Judicial supremacy is a completely apocryphal invention of Justice Marshall, created for his own random political reasons. Very cool. And very illegal, so screw that guy.

The President is always happy to hear the resolutions and opinions of the other two branches. Under normal circumstances, he would obey them unquestionably. Really. He would. But you know how it is. For the unavoidable use of his personal judgment in our present state of emergency, he is responsible to one party: the American people. He thanks you, though, for your concern.

Fourth, using the same very cool legal authority as Eisenhower in 1957, he has called out the National Guard and will be using it to govern the several states directly. He also observes that the Posse Comitatus Act of 1878, which has a very cool name but is frankly a major pain in the ass, does not apply to the Marines.

At this point the President has taken full and absolute personal power for the length of his second term. Perfectly in compliance with every last letter of the highest law of the land, he has gone from abject defeat to absolute victory. Indeed his new powers exceed even those claimed by Washington, Lincoln, or FDR. If you thought his first term made America great, I hope you’re wearing your seatbelt.

Because, fifth, no power is real until exercised. Power is a muscle. The use of power builds strong institutions. And there is an obvious target for power: the muscle of the old regime. The new regime’s fifth step is to liquidate the powerful, prestigious, and/or wealthy institutions of the old regime, inside and outside the formal government.

Stripping all the dead muscle of the dead regime is the first task of any new regime. Only once all the old power structures are lustrated and debrided is the new regime real, the old regime imaginary, and the entire transition complete. Not only is a revolution very cool, everything it does is very legal—by definition. After all, it is writing the new laws! And didn’t Lincoln padlock newspapers? Lincoln was dope.

Of course, liquidating organizations does not mean liquidating people, like Stalin—it’s just like a company going out of business. The departing staff may even deserve a generous severance. After all, they didn’t actually do anything wrong. And even if they did, there are still Stasi agents getting pensions. It’s the right thing to do, since their old careers have left them professionally useless. It is never, ever, the employees’ fault.

Sixth, though, it is not enough for any new regime to be a mere negation of the old. Any such regime exists within its parent’s conceptual shadow, which means its parent is in a way still in charge. And will probably end up actually back in charge. Weakness and smallness of any kind are no good signs in the infancy of any regime.

Rather, any new regime needs a completely different vision of the country it will rule. A true regime change has to change the life of everyone in the country. A true regime change must be a revolution in every sense of the word. Its purpose, now and for the rest of its life, which will probably end but which certainly never plans for any end, is to achieve and maintain its singular vision of utopia.

And the revolution, since it is sovereign, has all the powers it needs to do so—so long as that utopia is realistic. Of course, since the right is order and the left is chaos, the left-wing revolution is a butcher and the right-wing revolution is a surgeon. If ours needs to keep its bandages on for a few days, theirs can barely be sold as hamburger. And even before her stitches are out, America feels and looks better than ever.

And before you know it, an election dispute has terminated a historical period that was a quarter-millennium old. Well, no empire is forever—and ditto for republics. And our new empire of the future just keeps getting more amazing. SOURCE

Trump keeps talking about cleaning the swamp, well now is an ideal time to clean house once and for all. Fucking do it man, get your fucking American balls and fucking DO IT!