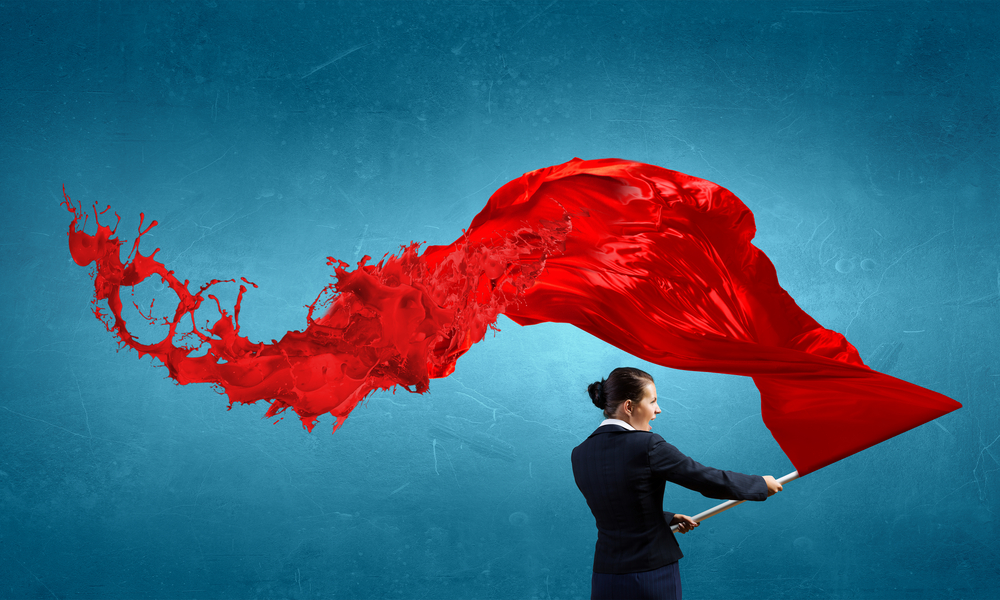 There are two types of revolution, the violent messy type, and the colour revolution which has been utilised against nations to institute regime change without putting boots on the ground.

Norman L. Eisen, a key legal hatchet man under the Obama administration is in charge of the current action against Donald J. Trump, but he has also been the man who engineered hundreds of lawsuits and aggressive legal action against Trump in the past.

3) A united and organized opposition

5) Enough independent media to inform citizens about the falsified vote

7) Divisions among the regime’s coercive forces.

By ousting Trump through a dodgy election, the Democrats have engineered a perfect Colour Revolution, as the CIA usually utilises against unpopular regimes around the world they want removed for the purposes of International security or any other purpose that is beneficial to themselves.

Russian military leaders view “colour revolutions” as a “new US and European approach to warfare that focuses on creating destabilizing revolutions in other states as a means of serving their security interests at low cost and with minimal casualties.”[

You just need to look behind the curtain to see the people who engineered this clusterfuck, and you will find Obama and his minions giggling their asses off at all the crazy nonsense going on.