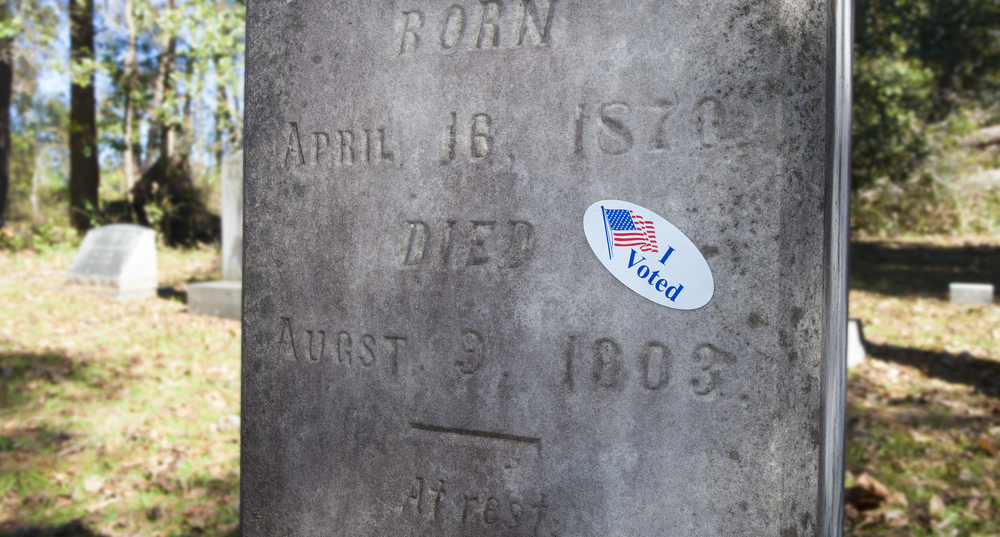 With little or no transparency, and votes for some candidates suddenly appearing in their thousands seemingly out of nowhere, as well as evidence of massive voter fraud, one can easily conclude that the once great country of America is resembling Venezuela when it comes to elections.

It’s not a real election if the votes are rigged. No one should accept or recognise a Joe Biden administration. If the people withdraw consent then the invalid administration that stole the election have no mandate.

?? TRUMP Challengers being ejected from ballot canvassing in Detroit! The Steal is on!! pic.twitter.com/lXg8PXaFer

“$55k for 5k votes, top of the ticket, Hegar/Biden”#RiggedElection pic.twitter.com/76qePEuOYR

Agent Strasser: “I am trying to twist you a little bit”

“I am scaring you here”…” we have Senators involved…DOJ involved…reason they called me is to try to harness.” pic.twitter.com/tK2JPu6Wqm

Your vote does not count any more in America, especially if you are a ‘deplorable’ or a ‘chump’ as the Democrats call Conservatives.

WATCH THIS NOW. Share this far and wide! VOTER FRAUD is REAL and is HAPPENING. #votingfraud #fraud #Election2020 @realDonaldTrump pic.twitter.com/fqaJk0vUCc

ILLEGAL campaigning INSIDE of a polling location in Philly. Man in blue is handing out DEM literature to voters IN LINE TO VOTE. This is why DEMS are keeping TRUMP WATCHERS OUT. They are STEALING it! This needs to STOP! pic.twitter.com/qnJ3D8o2ie

The only thing we did on Election Day was tell them how many votes they needed on Election Night. pic.twitter.com/lOG2iV4l2e

ANOTHER ANOTHER ONE: Apparently Donna Brydges (born in 1901) voted via absentee ballot in Mason County, Michigan. That would make her 119 years old!

“I’m gonna see if I can get you some(ballots), like a nice little handful…”

“What’s your unit number? Let me see what I can do…”#MailFraud pic.twitter.com/FvzQlTPnep

Here is a list of 14+ thousand dead people who voted in Wayne County (Detroit): https://t.co/qbdeHhcemU

Here is the website where you can verify it: https://t.co/9DhgllewyB

Go try it out. pic.twitter.com/Yi0E7fGXFP

One Michigan county clerk caught a glitch in tabulation software so they hand counted votes and found the glitch caused 6,000 votes to go to Biden + Democrats that were meant for Trump and Republicans. 47 MI counties used this software. All must check now! pic.twitter.com/21AXyJZDZi