Home World Remembering the Days Before the Chinese Virus 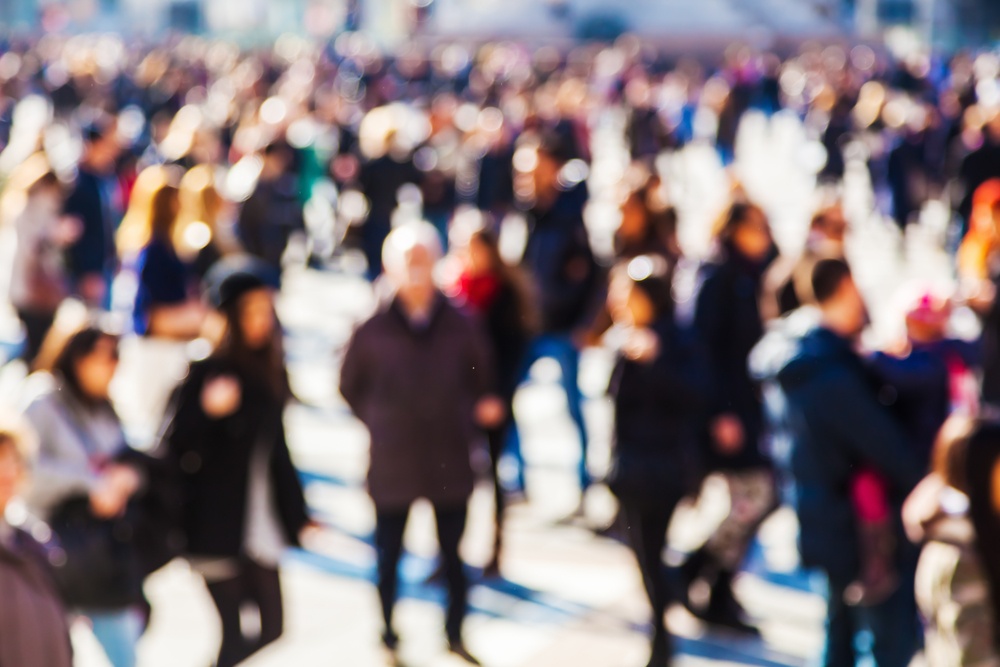 Those days gone by, the times you remember of the past, how things used to be, how life has changed since those days.

We get the same sense of remembrance of the relatively innocent days before the internet, when if you wanted to find something out you needed to look in a book, and when everything was not so immediate. When everyone was not being tracked and watched, when life was a bit slower and not so cluttered with urgency.

We remember the days before the 911 World Trade Center attacks when Americans used to be slightly more jolly and welcoming, and their innocence of massive threats to their nation did not involve TSA agents practically groping each air traveller passing through a US airport, or going around carpet bombing half of the Middle East in search of some kind of redemption.

These days, we have the Chinese Virus, a concoction of social distancing, completely ruinous to economies, and homeschooling for most children. There is a sense of helplessness as the governments who are meant to know everything and supposedly solve any problem — are lost, floundering in the dark, trying to find a solution to something that has no solution. If they, in their entirety cannot find a solution, how is the regular citizen ever going to? 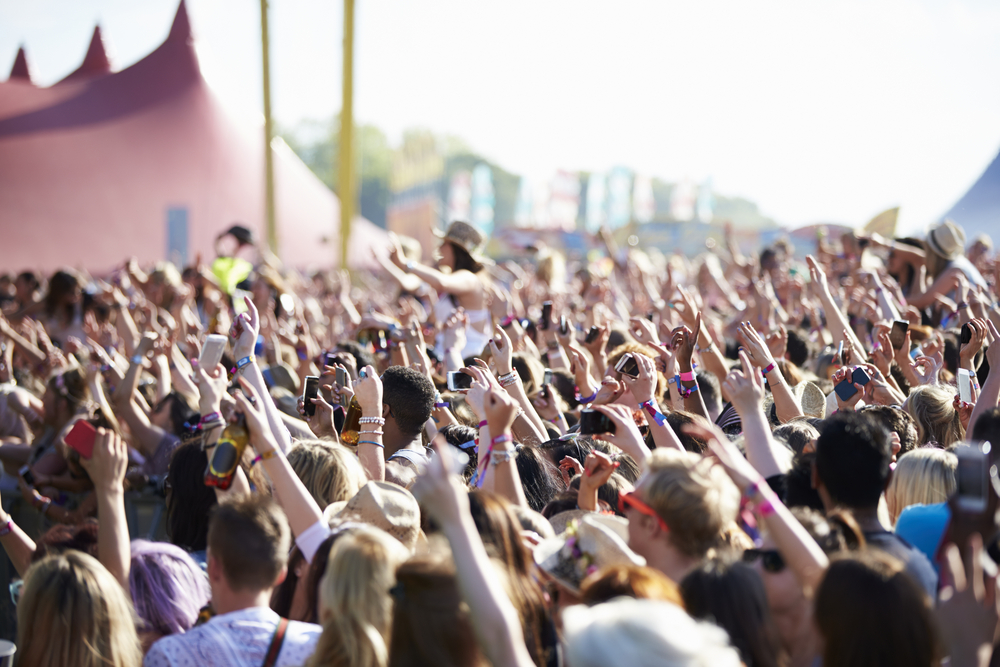 We remember the days gone by, the football crowds singing in the terraces, the music concerts, the crowds of shoppers in all the malls, and the school children all congregating in their halls. The packed tourists, the foreign holidays, crowded pubs, the mere ability to go outside amongst other humans in any capacity now holds some sense of fear, simply because there is an unseen killer virus on the loose, and you can catch it from your best friend, your relatives, or a fork in a restaurant.

Humans are now stalked by this menacing unalive killer Chinese Virus, something that came from the Wuhan province in China, it is a ruthless murderer with no conscience or political ideology, it simply infects as many humans as it can, and it kills those who have the most abundance of the Ace2 protein. 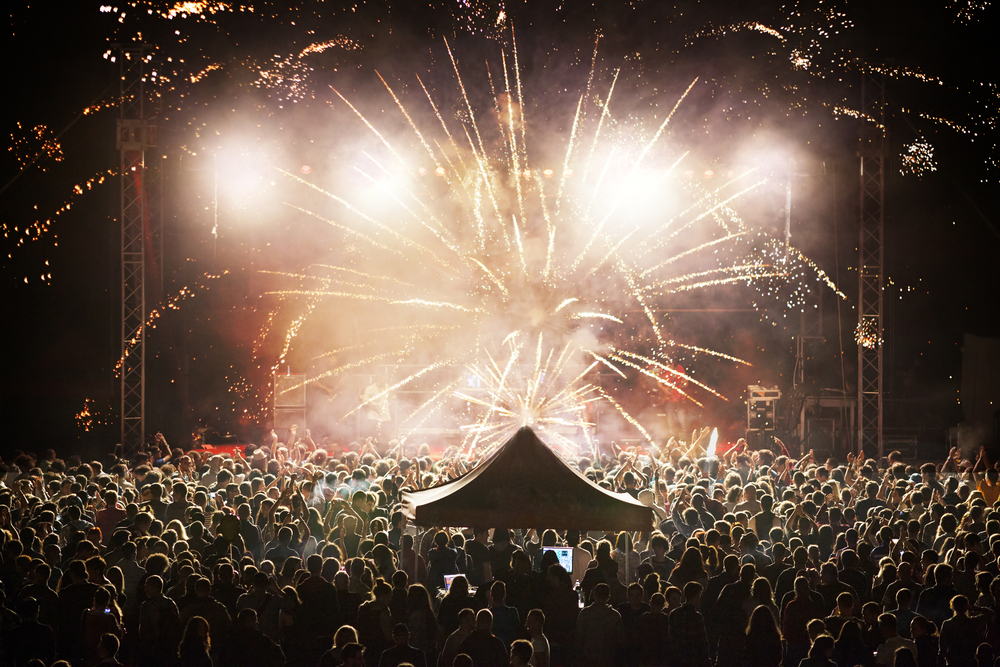 They say it is impossible for the current societal, economic structure to be in lockdown forever, and this is why unless humans change their whole technical structure for a future in which we have to live amongst this deadly pathogen, then simply springing up the old system once again will not work. The reason it will not work is, no cohesion, and as soon as the virus sees more human meat on the streets and in the shops, it will be chow down time once again. We will see another rise over the R0 and then exponential increase in deaths.

Humanity must embrace a different way, it must reduce the levels of consumerism, it must embrace new technological scientific technique, and through this technique, it may eventually overcome and circumnavigate disaster.

If humanity does not, and it continues its path with the old ways, then it will not have learned its lesson, and will eventually be decimated to a point of close destruction until it learns its lesson. Natural technique will not give up its fight for survival, and neither should the few humans who will be left, deny the temperament of living sustainably with nature in the future.

The digital will understand the biological fully but it will also realise and respect the power of the biological natural environment, and not decimate it as humanity has been doing for decades.

The key point humanity has to eventually learn is that unfettered breeding without control only brings misery, and hell upon earth. Hopefully, when the virus has completed its cycle; and the global population has been brought to a sustainable level, the humans left standing will finally get the message.