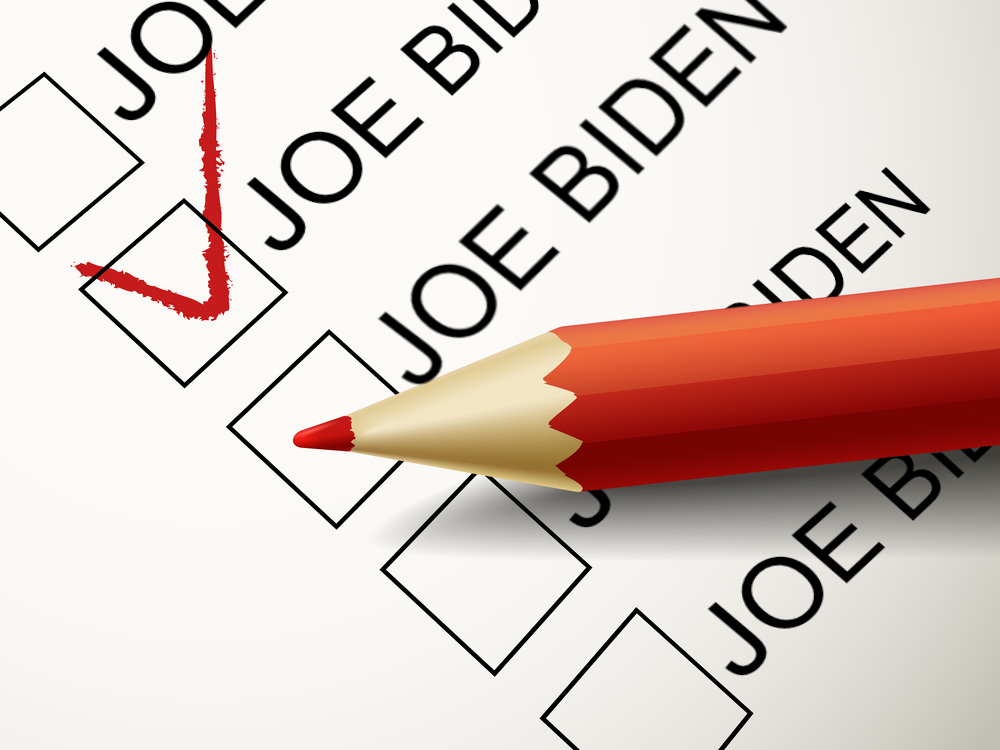 What’s the point in having elections if there is no freedom of speech? If one side of the political spectrum is censored, silenced, deplatformed, shadow banned, then the coming election is not an election of two political parties, it is just a sham for a one party system election, which is NOT democracy.

Unless all political views are allowed to be voiced freely without censorship, then there is no democracy.

As we have seen within the last few decades, freedom of speech has been hugely affected by the proliferation of the Silicon Valley conglomerates aligned with Communist China. These nefarious elements control all online narrative, they control all search engines, and they control who can see what and who can say what.

During the Obama era, the Big Tech giants were given a huge boost by the administration and were actively encouraged to censor anyone who was not socialist or communist.

After losing the 2016 election, there was a huge backlash by the socialists, and censorship levels increased exponentially culminating on many opinions to be completely silenced. The Mid term elections saw another massive spike in deletions and censorship, right up until now right before the U.S. election in November. This year has seen unprecedented levels of censorship before the election, and of course, it is only one sided. Socialists and communists, are given a free pass, while others are beaten down, silenced or removed.

If both sides within a so-called democracy cannot speak freely to express their opinions, then there is absolutely no reason to have an election, because ultimately, democracy does not exist any more.

In November, simply award the socialists their presidency, and from there they can carry on their totalitarian communist agenda of rule.

Abolish elections, as there is no democracy, freedom of speech or liberty.