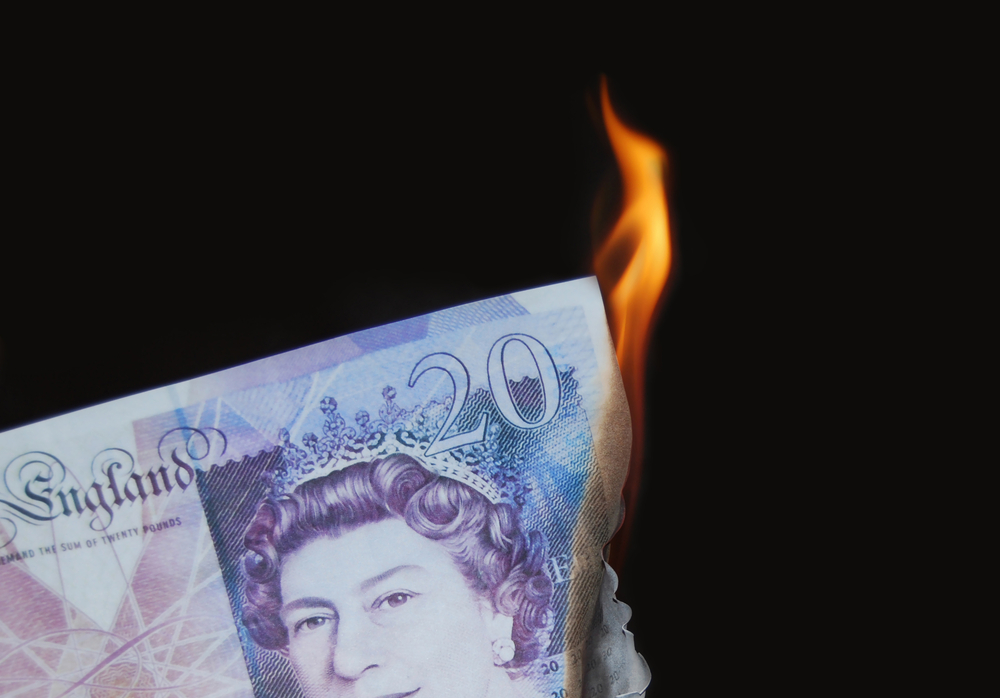 The evil of the EU rivals that of the Chinese communist regime, where billions of British taxpayers funds will now be repatriated to Brussels coffers for use within European Commission President Ursula von der Leyen‘s plan for a £871 billion “new Marshall Plan” to help revive European economies from the impact of the global pandemic.

The UK needs to keep its own money in this time of dire need, Britain needs its own funds for its own economic recovery after the pandemic is deemed safe. The UK economy, and businesses have suffered vast losses due to the Chinese Virus global pandemic.

If social distancing measures are not heeded, then the second wave will be the real decider, because those who have been infected and survived, will be reinfected with disastrous consequences.

Britain must remain firm and not be suckered into relinquishing billions of its own taxpayers’ money to be lost in the EU cash black hole.

It is imperative that Britain leaves the EU on December 31 and any form of extension is firmly rejected, as well as even more money taken by Brussels to be squandered with its Martial Plan.