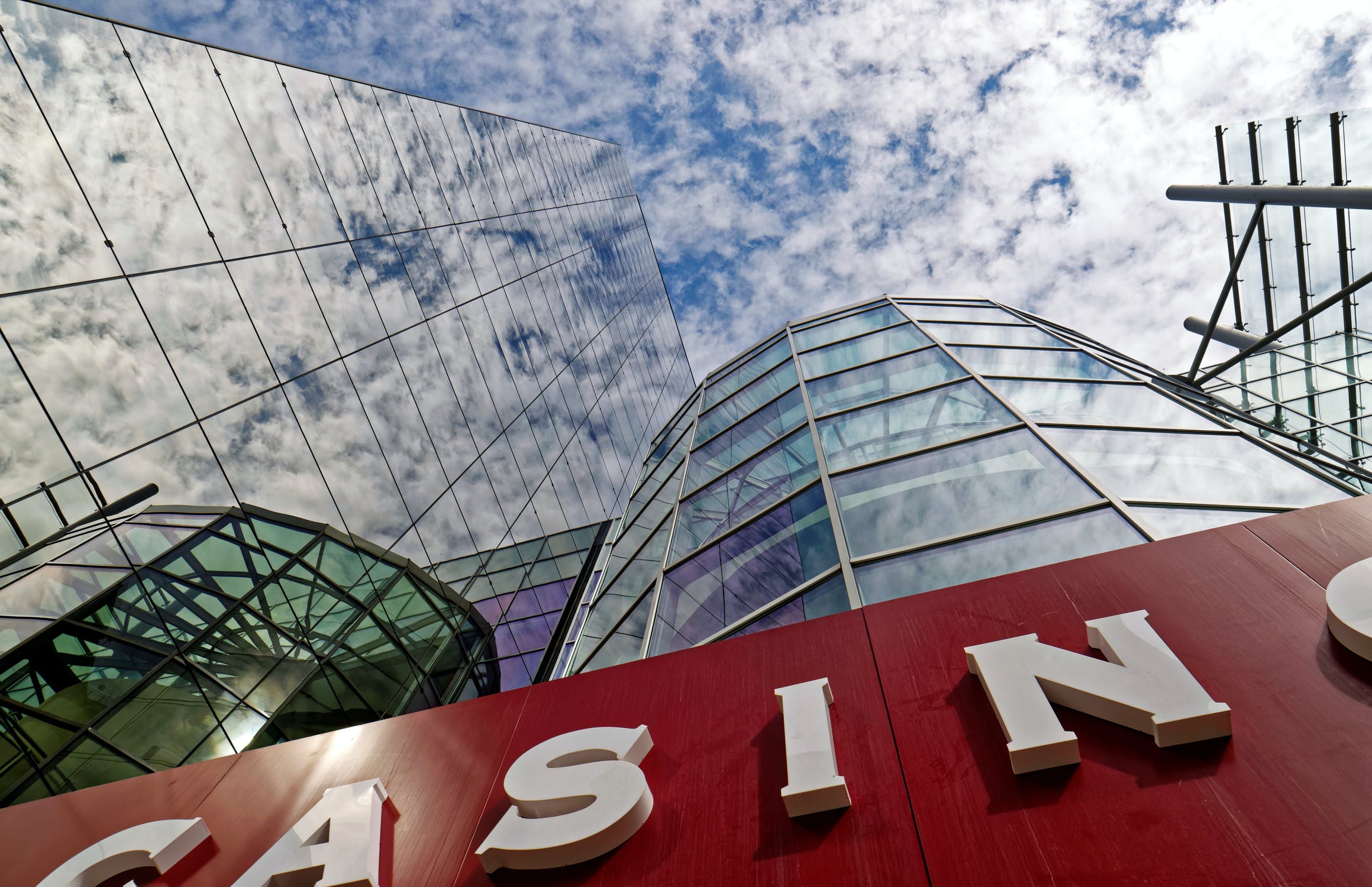 The United Kingdom ranks among the countries where gambling, no matter of its form, is deeply ingrained into the daily routine of people. The figures speak much in terms of the dedication of Brits as back in 2018, the yield of the gambling industry was £14.4 billion.

Remote gambling also plays a vital role, as its market share was 37.1%. Probably, the explanation for the booming popularity of this form of entertainment lays in the fact that the gambling market in the UK is one of the most heavily-regulated at a global level.

Naturally, before you get started with your gambling adventures over the Internet, you should make sure that you are abreast of the legislation. 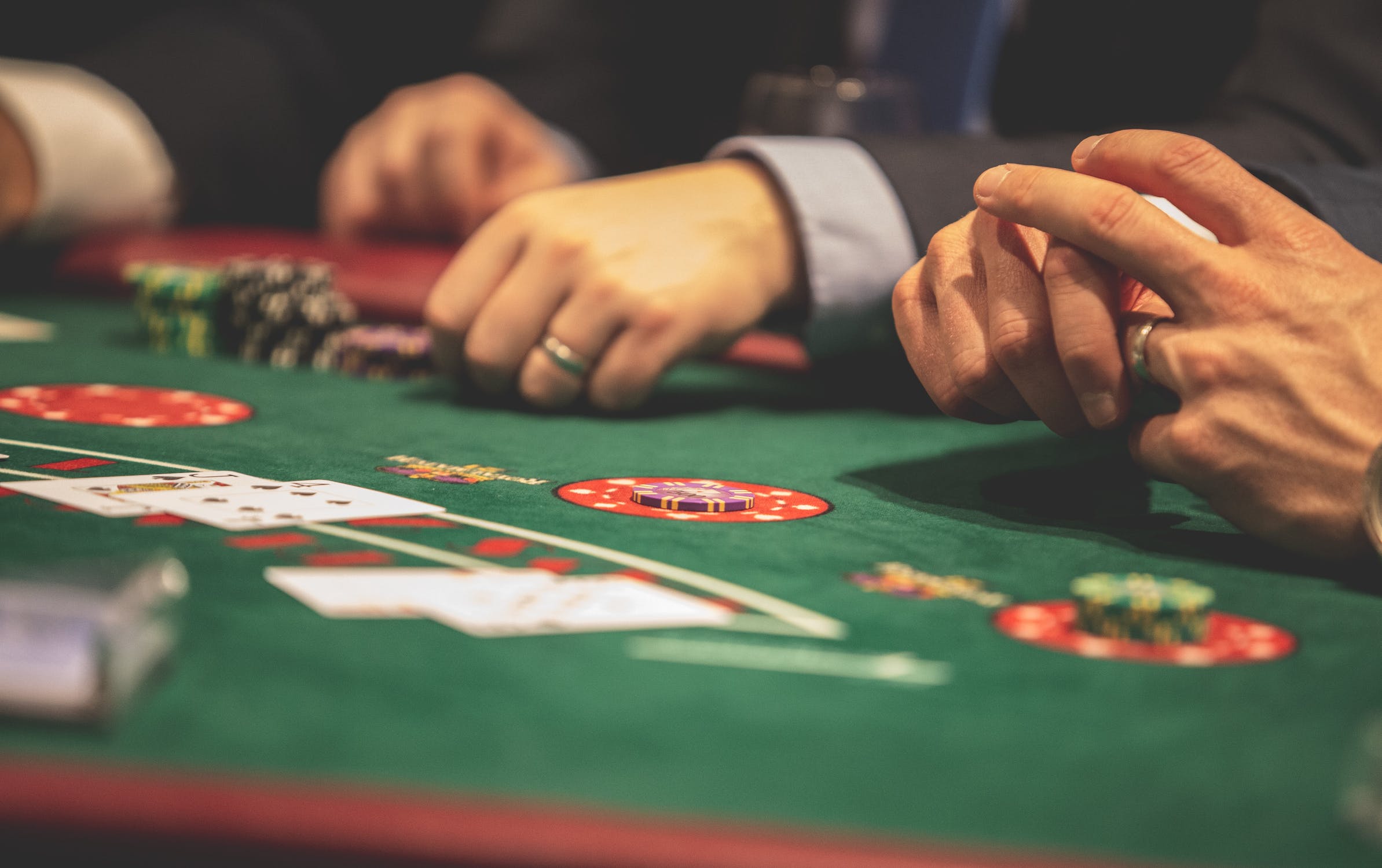 The Basics of Gambling Legislation and Regulations in the UK

Unlike some of the other countries where playing your favourite casino games over the Internet might turn out to be a minefield, this certainly does not apply to the UK as the legislators have come up with a proper regulatory framework.

While some countries have imposed an outright ban on this form of entertainment, the UK does not swim with the tide as this is one of the territories where the gambling market continues to see staggering growth.

When gambling is concerned, the legislative framework in the UK is determined predominantly by the Gambling Act 2005 that covers the whole range of businesses, including interactive and brick-and-mortar casinos. When this piece of legislation was introduced, the end in view was to make sure that all necessary measures will be taken to prevent gambling from developing into a source of crime or providing means of supporting it.

In the next few years, there were voices that further changes should be made to the legislation that applies to gambling. Thus, in 2011, lawmakers came up with a proposal to amend the Gambling Act 2005 due to the fact that under its provisions, gaming websites that operate overseas have gained an upper hand over virtual casinos that operate exclusively on UK soil.

Thus, eventually, the Gambling Advertising and Licensing Bill was put on the table at the end of 2012, and the main purpose of this piece of legislation was to lead to a makeover when it comes to the stamps of approval that are needed for remote gambling.

What necessitated the introduction of this bill is that casinos that operated under licences issued by jurisdictions such as the Isle of Man, Antigua, and Alderney were given the green light to provide their services to Brits without applying for a licence under the UK legislation.

Things changed dramatically when the Licensing and Advertising Act received an assent back at the end of 2014. After the implementation of this act, casino operators are required to obtain a seal of approval from the UK Gambling Commission before they get permission to supply their services to players who are physically located in the United Kingdom.

Another major shift in the legal framework of the UK took place back in 2015. According to the changes that were introduced, casino operators can apply for a licence only if the software they utilize is licensed as well.

The past year did not go without any changes in the legislation as policymakers introduced changes that aimed at tightening the control when it comes to the individuals who want to gamble. According to these amendments, players will be permitted to play at online casinos only if they manage to verify their identity no later than three days after they have created their accounts.

Under the new rules, players are not permitted to load their accounts with cash or to wager at the casino either using their money or bonus funds until they do not pass through the verification process.

Under the new rules, casino operators should be able to verify the name, age, and address of their customers prior to giving them the green light to play at the casino. They are also required to inform players about the documents that might be needed for further verifications and to see to it that the data players have provided is accurate. The regulatory landscape in the UK according to this report is described as straightforward and intelligible. A pdf report is also available for players who want to get a better insight into the matter. 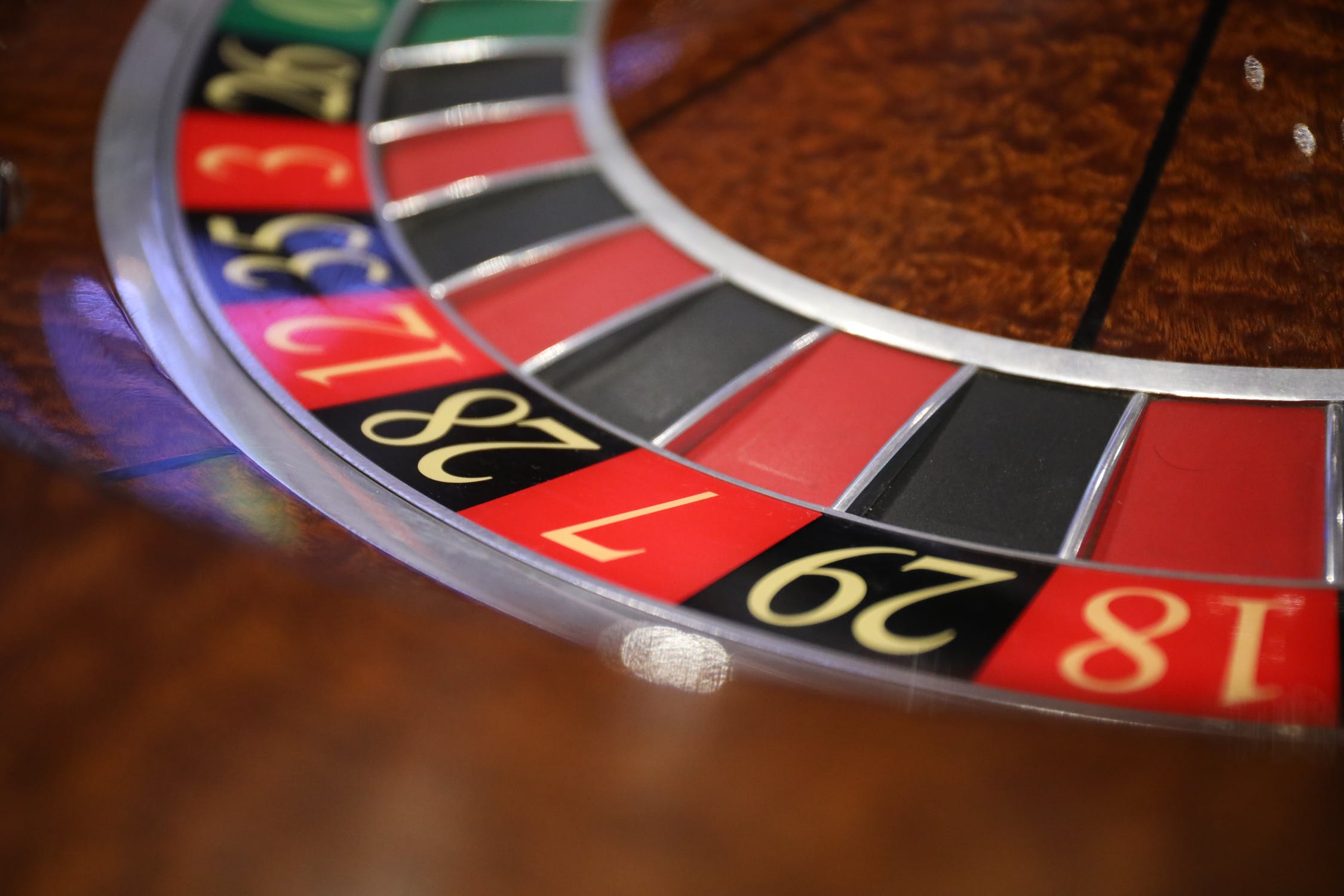 The responsibilities of the Gambling Commission do not boil down solely to issuing licences to gaming operators as it also seeks to guarantee that all forms of gambling are conducted in an open and above all, in a fair way. Yet another core responsibility of the UK Gambling Commission is to provide protection for vulnerable individuals and children. Under the legislation of the UK, individuals are only permitted to wager online or at a land-based casino if they are over the age of 18.

Those who are keen to learn more about how the gambling commission regulates the market can visit its official website where they can find lots of gambling-related information.